The X-Men have been defeated. Havok, Polaris and the Starjammers are being held and tortured in the most secure prison in the universe. Marvel Girl, Korvus and Lilandra are being hunted by the Imperial Guard. Vulcan is Emperor of the Shi’Ar Empire and his expansion has begun. No King will stand when Vulcan and his armies are done. Join Christopher Yost (X-FORCE) and Dustin Weaver (Star Wars:KOTR) as they spin the story of a fight against insurmountable odds. Do not miss this mini-series that will change the shape of the Universe and pave the way for the War of Kings." 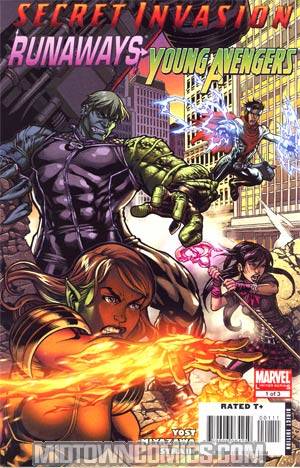 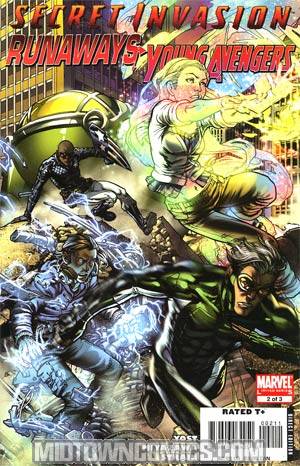 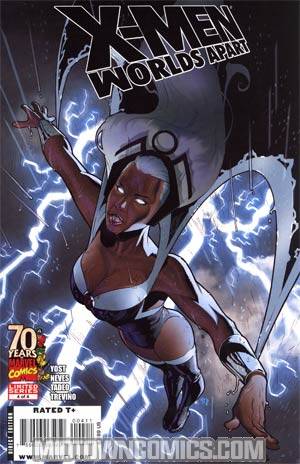 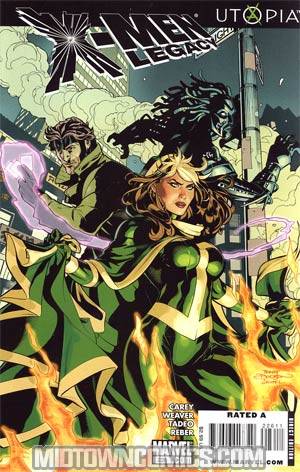 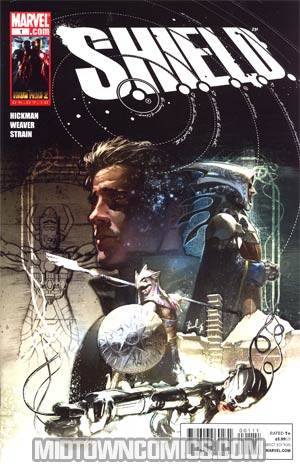 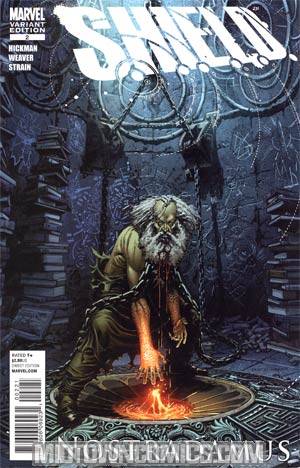 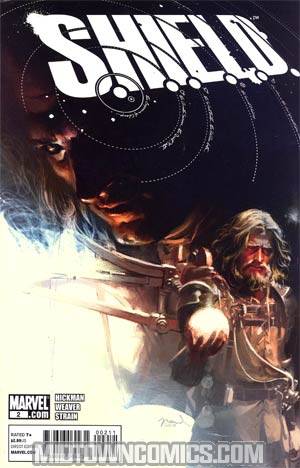 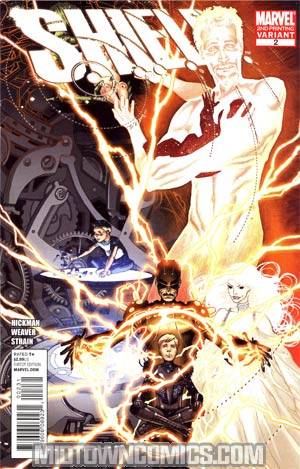 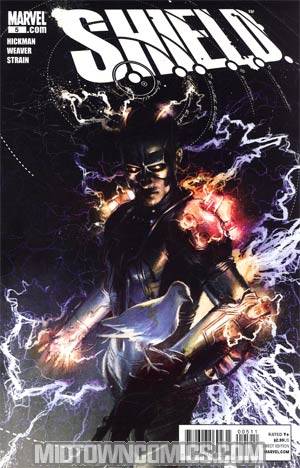 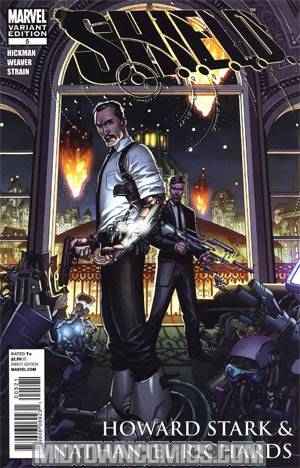 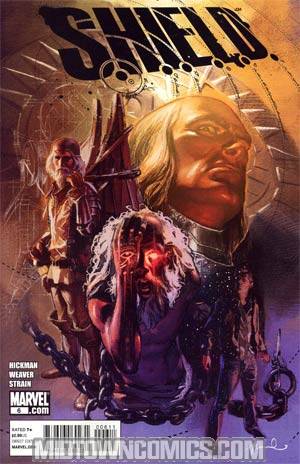 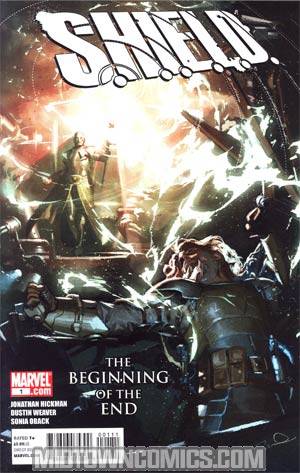 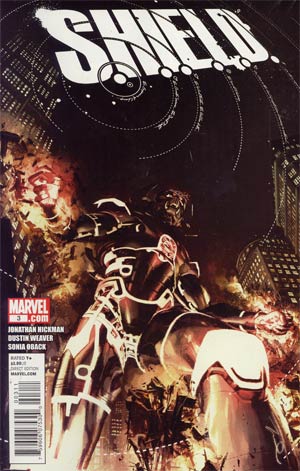