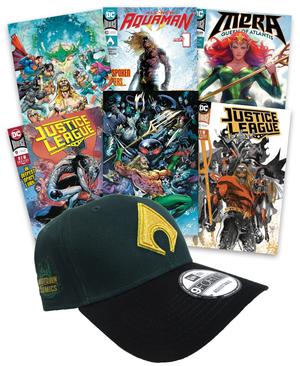 "
The biggest treasure of the 7 seas is FREE:

Make a big splash at the premiere of Aquaman with your FREE Midtown Comics exclusive Aquaman hat from New Era! The hat is free, with the purchase of this special bundle of comics featuring seven issues of the "Drowned Earth" story arc, plus the brand new Mera #1 by Dan Abnett, with cover by Stanley Artgerm Lau, and Aquaman #43, Kelly Sue DeConnick's first issue. All eight other covers are randomly filled titles from this extraordinarily epic aquatic adventure!

Creators of these books include Scott Snyder, Howard Porter, Francesco Mattina, and more!" 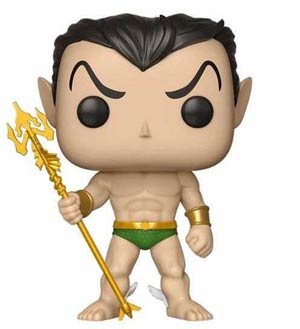 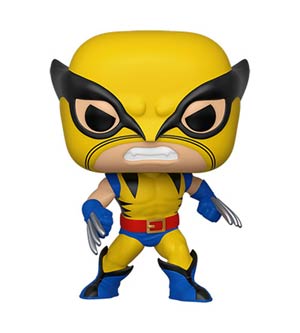 Celebrate the 80th anniversary of Marvel Comics! These Marvel 80th First Appearance POP! Vinyl Figures feature some of your favorite characters in the beloved Funko style, wearing their costumes from their debut appearance! Each figure stands 3 3/4" tall and features the fan-favorite stylized design. Choose from Deadpool, Iceman, and Wolverine. Window box packaging. 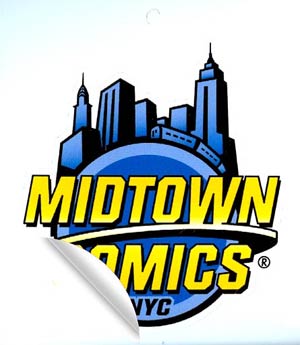 "There's no easier way to pledge your allegiance to Midtown Comics than to slap this full-color 3"" sticker on everything in sight! Just peel…and stick!" 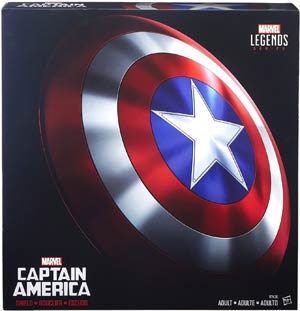 PLEASE KNOW: Due to the size of the shield and its packaging, this item cannot be shipped outside of the United States. We apologize for this inconvenience. 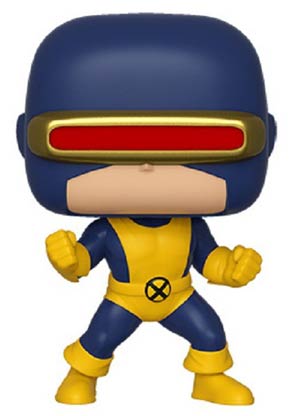 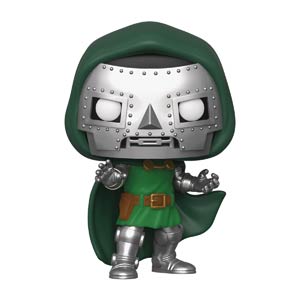 The Fantastic Four is back at Funko! Inspired by the new Marvel Fantastic Four movie, collect all of your favorite heroes and villians with familiar Funko Flair! Each Pop! Figure stands about 3 3/4" tall and comes in a window box for display. Collect Mr. Fantastic, Invisible Girl, Human Torch, The Thing, Mole Man, Doctor Doom, Silver Surfer, Super-Skrull and Galactus! 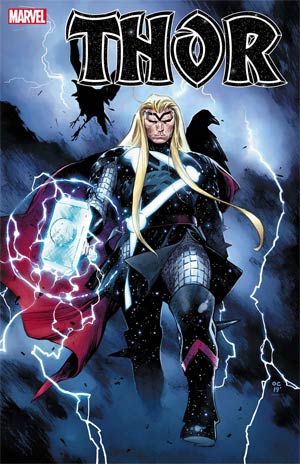 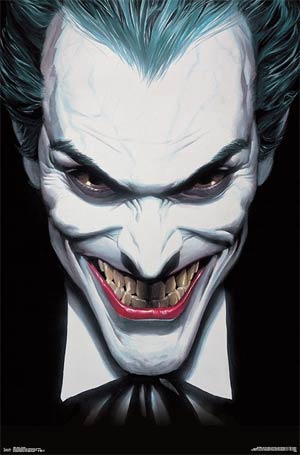 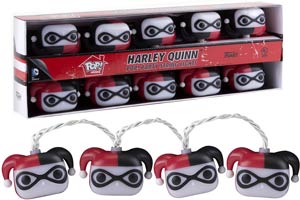 "Bring your love of DC to the party!

With Harley Quinn and Batman, Pop! Party String Lights are sure to be a hit!"