"W.C. Fields once mused that he’d rather be dead than play Philadelphia. Well, if you cross paths with Frank Castle, you’ll be able to have it both ways. Castle has been injected with a slow-acting poison that will kill him in less than hours—but don’t think he’s going to spend them moping around. As long as blood is still pumping through his rock-hard veins, the Punisher plans on killing as many dirtbags as possible. But the Philadelphia underworld isn’t going to roll over so easily. Neither is the top-secret black bag ops unit that dosed Frank. And don’t forget the Mayor of Philadelphia, who only sees one way of saving his already-shaky political career: killing Frank way before his six hours are up." 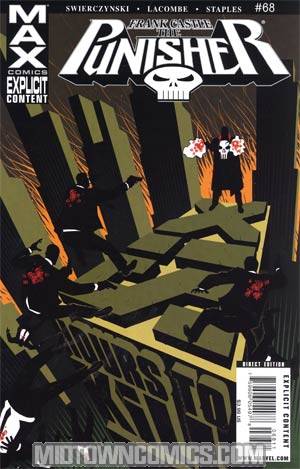 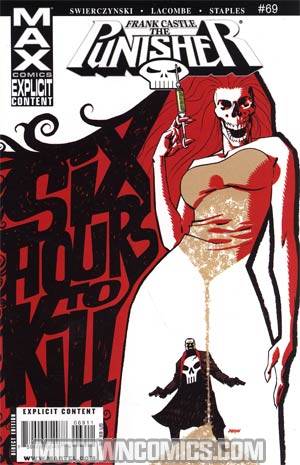 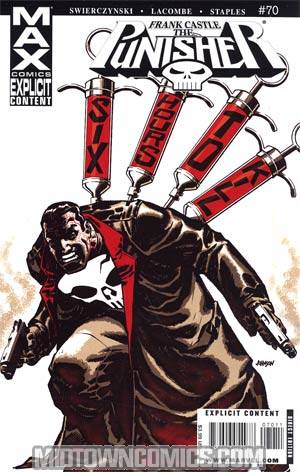 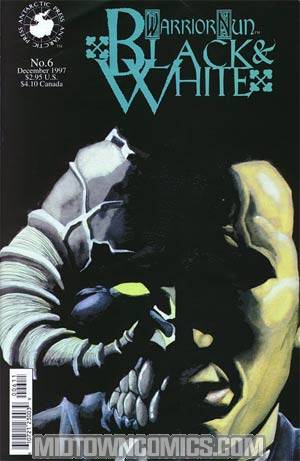 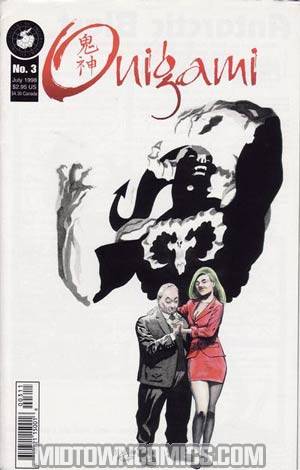 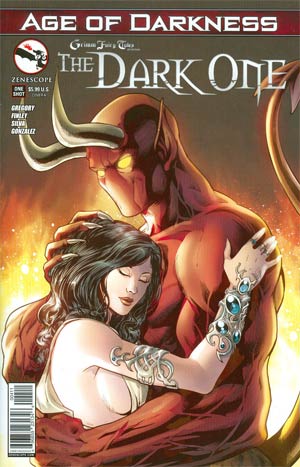