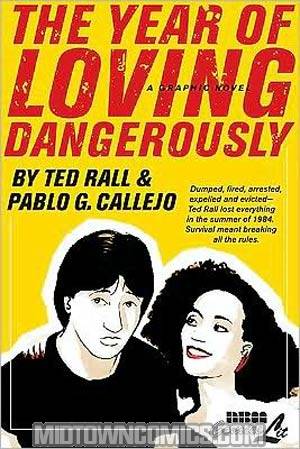 Here’s a new turn for the controversial cartoonist and commentator Ted Rall. Not only is this autobiographical but he has paired up with the acclaimed artist of Bluesman and The Castaways for fully painted art.

It’s the eighties and Ted is in college in New York City and slipping. His pranks, lack of focus and restlessness get him kicked out of school. Unable to find a job, rejected by his parents, he’s on the verge of suicide. Instead he finds comfort in the arms of many women he meets casually and puts up a front for. Hey, better than being homeless and begging, but then… is it? It may sound like an ideal grift but the toll is much higher than one may imagine.

Between acidly funny and disturbingly real, Rall, a cartoonist whose work has alienated half the world, pours out his guts on a hard turning point in his life. Callejo adopts a new fully painted color style for this work, showing his versatility. 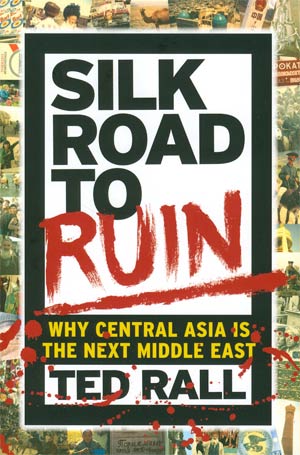 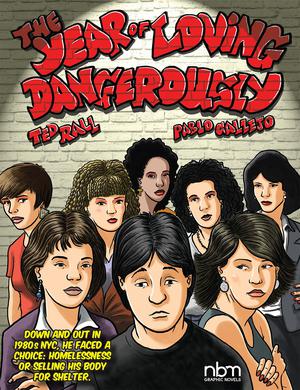