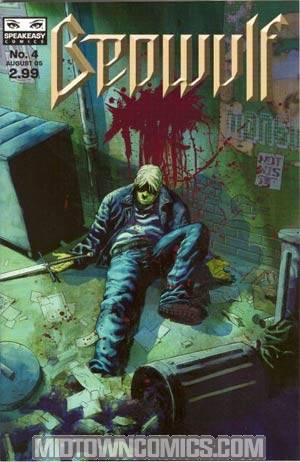 "The mysterious Knights of the Blood step up their campaign against the emerging super-human population, as a major fire-fight between the supers and Knight forces is caught on prime-time television — making the supers look very, very frightening. Meanwhile, Beowulf has his hands full trying to protect someone who might be the most powerful being on earth — and the most vital to the planet's survival in the coming apocalyptic conflict!" 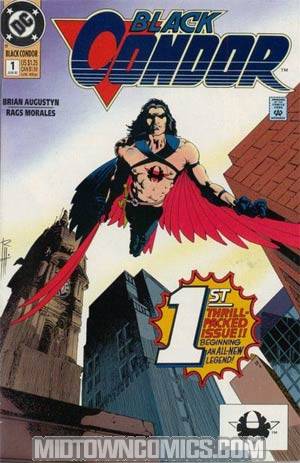 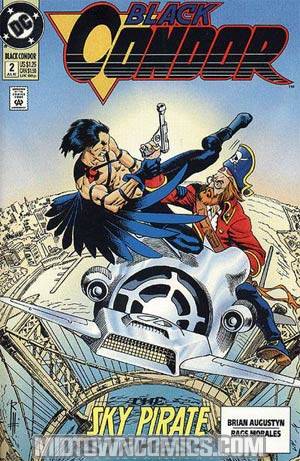 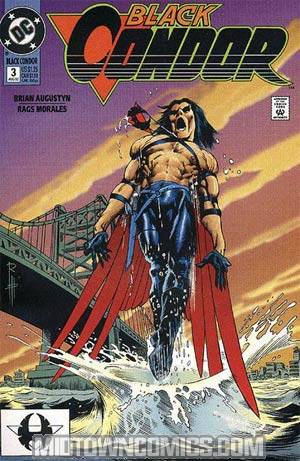 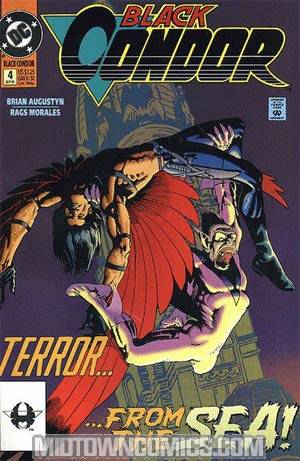 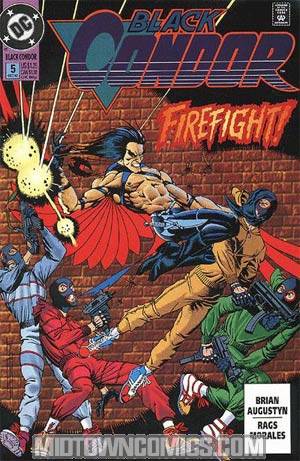 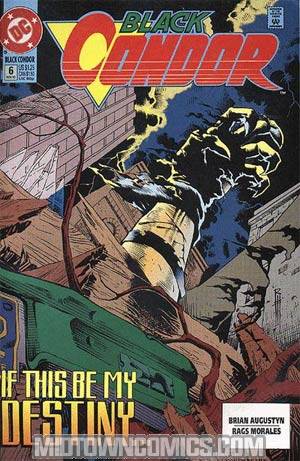 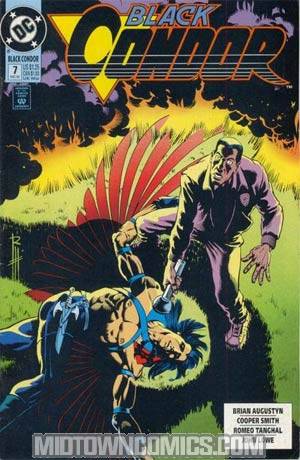 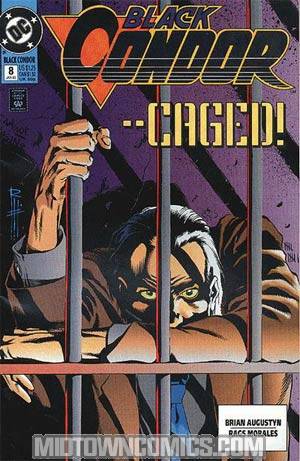 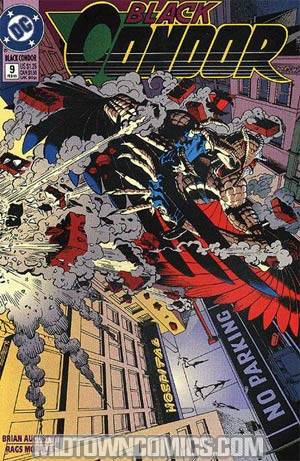 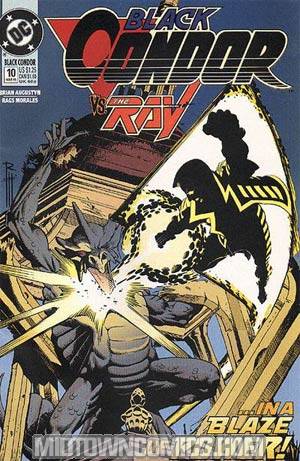 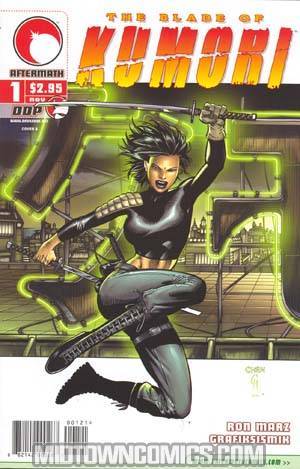 Blade Of Kumori #1 Cvr B 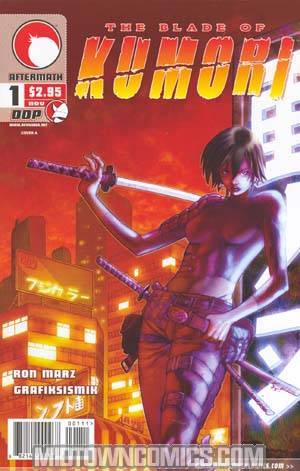 Blade Of Kumori #1 Cvr A 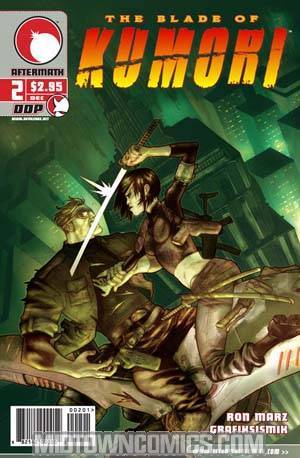 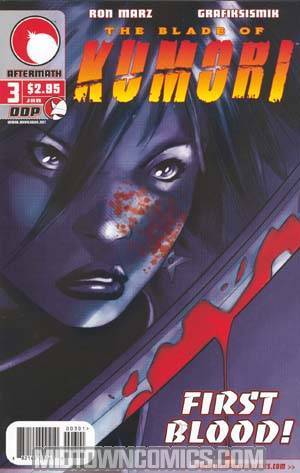 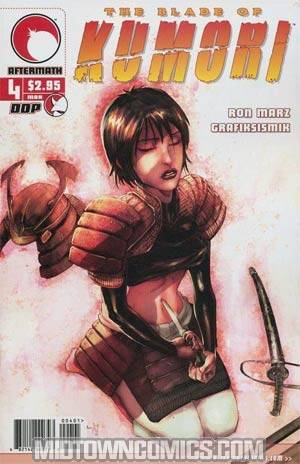 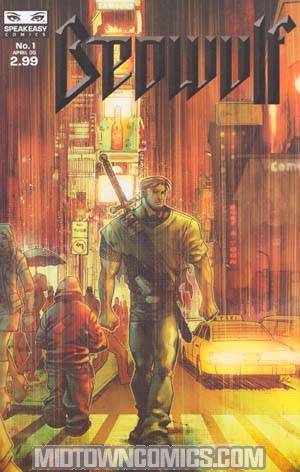 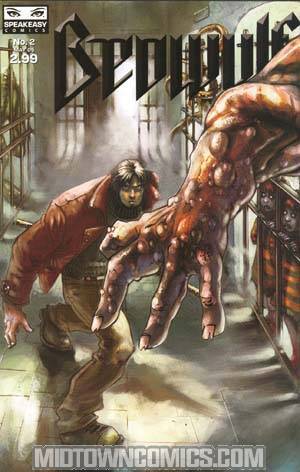 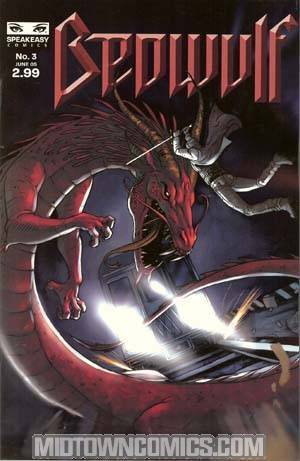 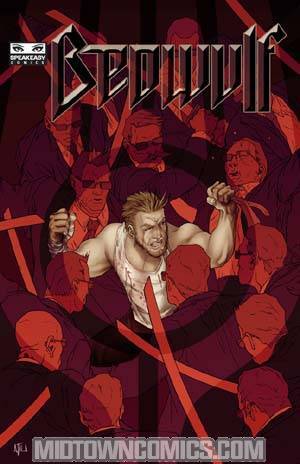