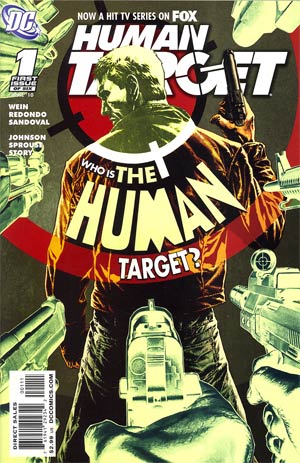 "On the heels of the highly anticipated Human Target Fox television series comes a brand-new adventure pitting Christopher Chance against the organized crime...of the world! When he’s tasked with protecting a highly placed informant and collecting damaging evidence throughout Europe, every assassin and goon from Paris to Prague will be gunning for the Human Target!

From series creator Len Wein comes an all-new, action-packed adventure featuring the art of Bruno Redondo (PUSH) and covers by some of the industry’s most popular creators! As a bonus, we’ve also got a backup story by Peter Johnson, executive producer of the Fox series, with art by the amazing Chris Sprouse (TOM STRONG)!" 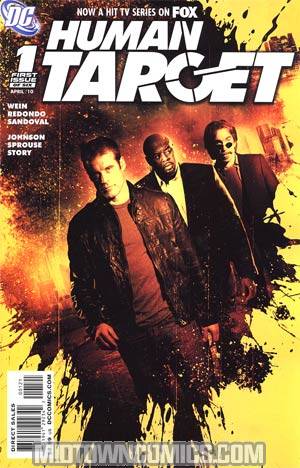 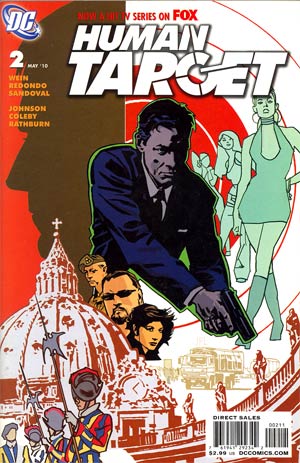 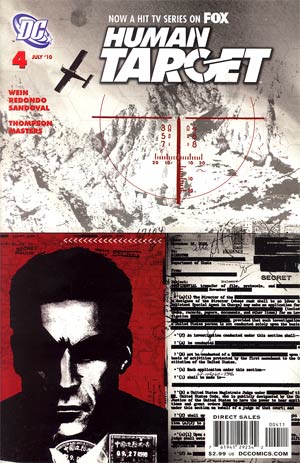 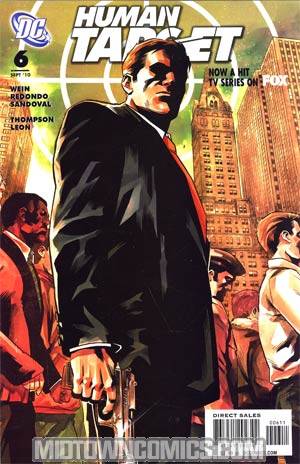