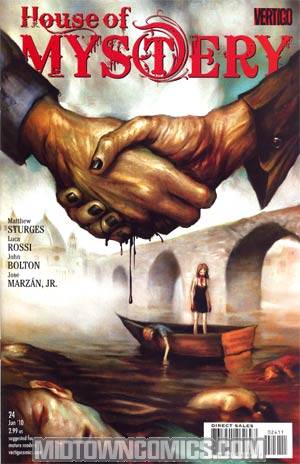 "In the conclusion of ""Management,"" someone's been murdered. Very murdered. And the goblins of the goblin market require a death for a death. But who's the murderer? And what if the murderer is someone we all like? The terms of Fig's deal with the Conception are beginning to take their toll, but it may be that the Conception’s enemies are even more dangerous than the Conception themselves! Featuring ""Romantic Comedy, With Corpses,"" a tale of true love and bloodshed, illustrated by John Bolton (GOD SAVE THE QUEEN)." 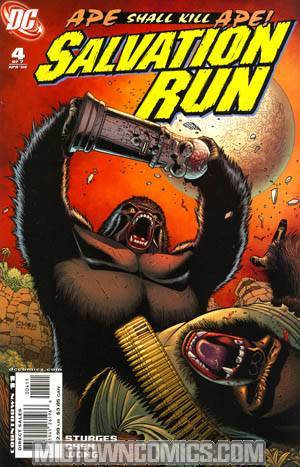 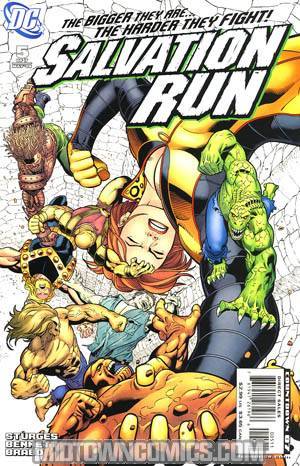 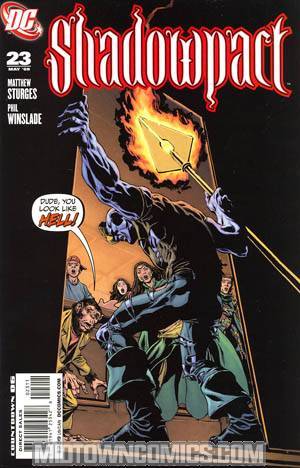 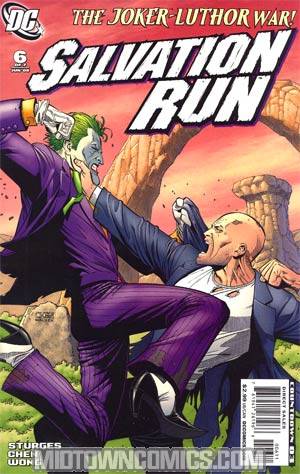 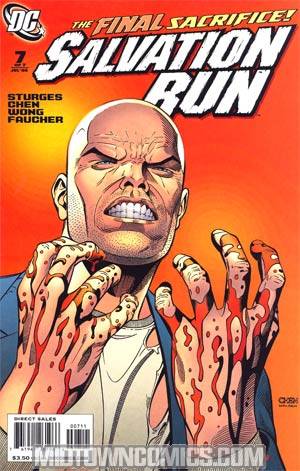 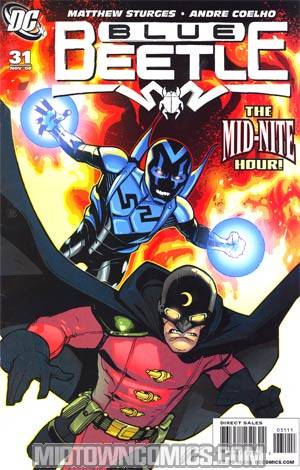 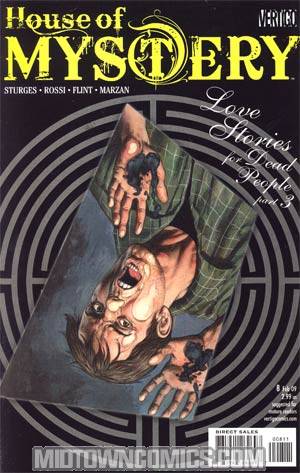 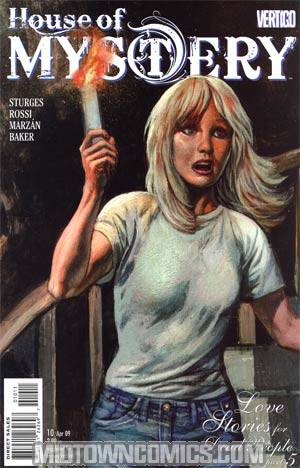 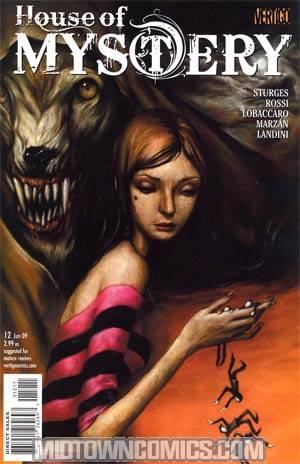 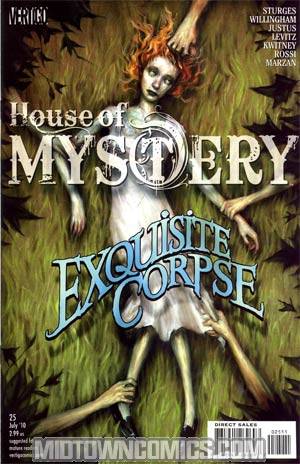 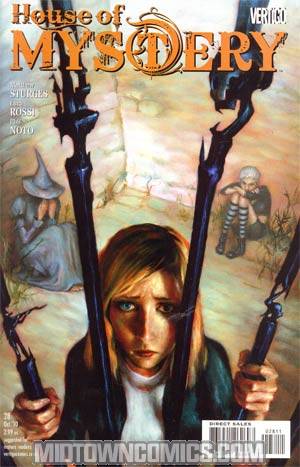 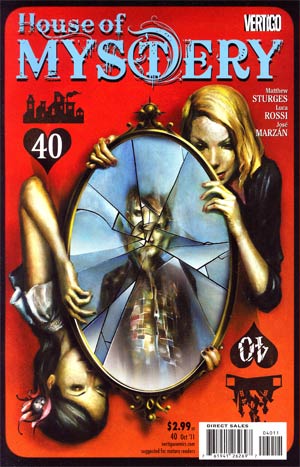