"High school equals: bad cafeteria food, bullies, gym class and...people with secret super powers? As if!! Janet Van Dyne's no stranger to the pitfalls of teenage living, but it's about to get a whole lot trickier now that she has powers of her own. It's hard keeping a secret like that in high school, especially when it would be so easy to send some blasts in the direction of her nemesis and popular ice queen, Namora. Maybe Janet would get a break then. Too bad she's stuck pretending she's normal. Too bad she's in this all alone...or is she? Jenny Walters has some anger issues herself, causing her to Hulk out! Turns out the school theatre isn't the only place you'll find some drama this year!!" 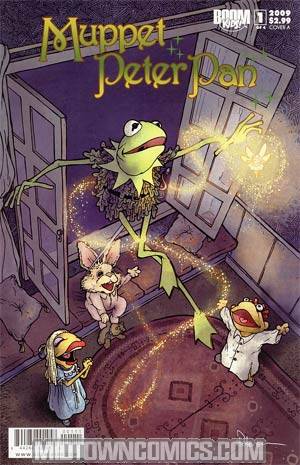 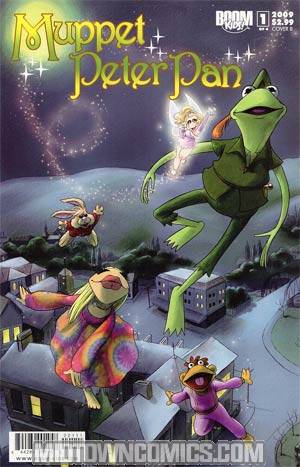 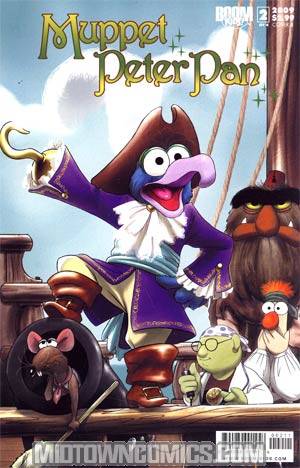 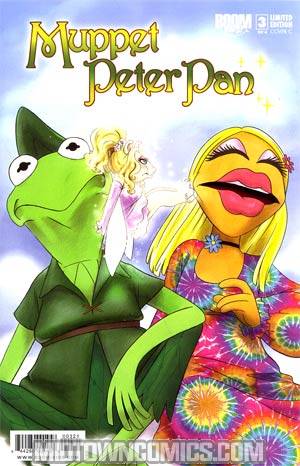 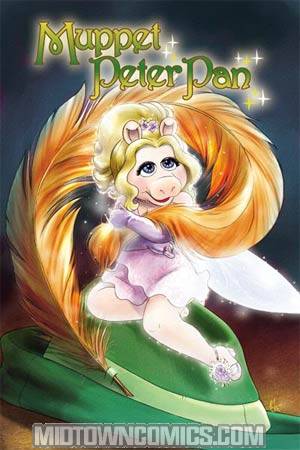 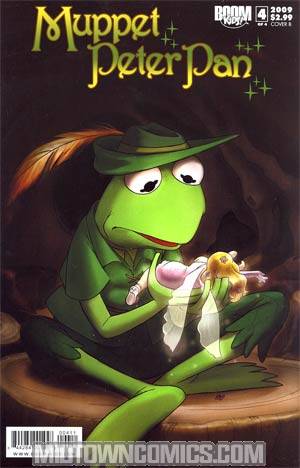 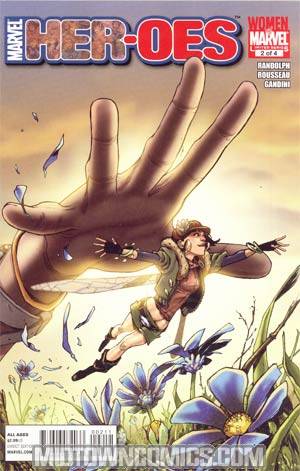 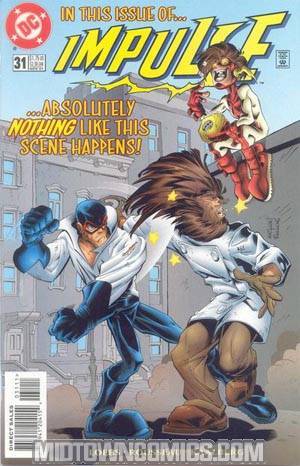 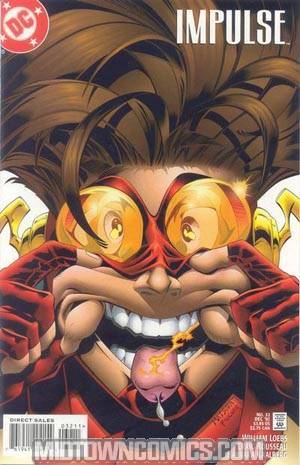 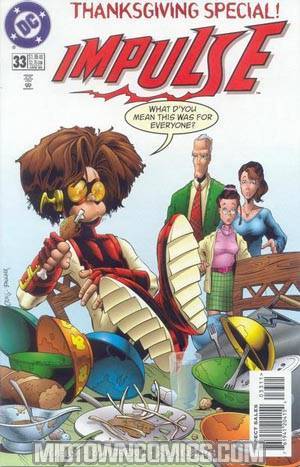 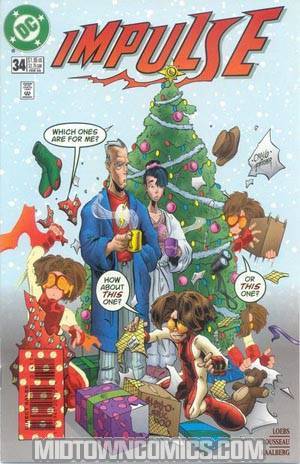 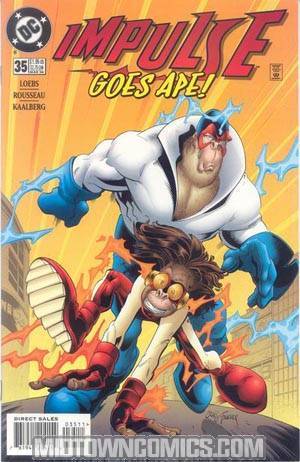 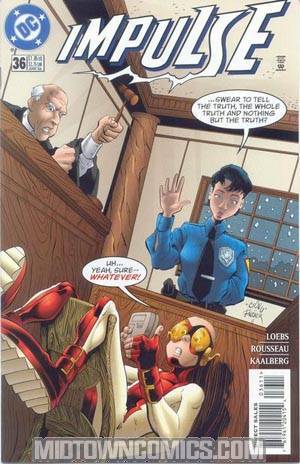 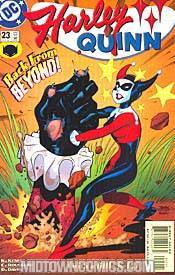 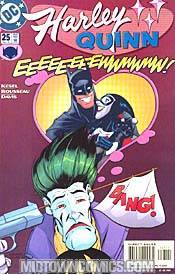 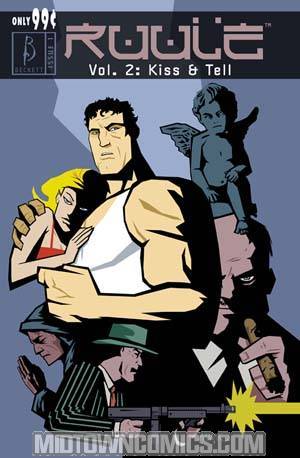 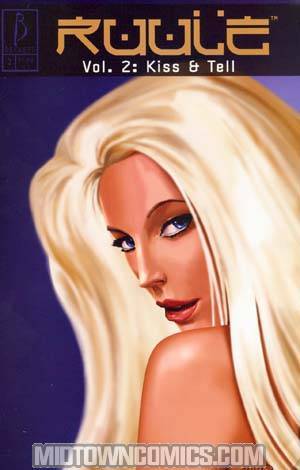