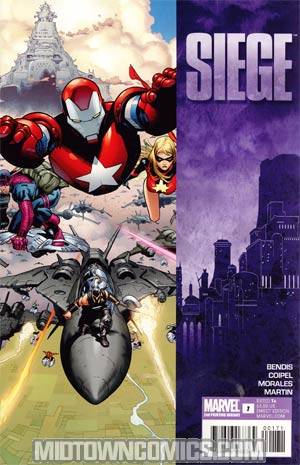 "Beginning with the ravaging affects of Avengers Disassembled and following the aftermaths of House of M, Civil War and Secret Invasion, culminating with the evil Reign of Norman Osborn, the Marvel Universe has been left with its greatest villains holding more power and control than ever before. On the brink of madness, Osborn, in his final bid to take total control, targets the final obstacle in his mission...Asgard. Events are set in motion forcing our heroes to put aside the deep rifts that have grown over the past seven years. Opposing them stand a horde of evil that has begun to take down the gods of the Golden Realm! SIEGE will rock the foundations of every super hero, villain and team in the Marvel Universe. As an era ends, one word will ring above all others...SIEGE." 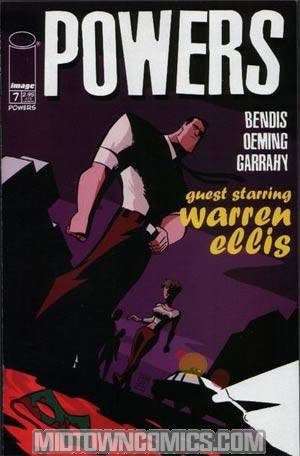 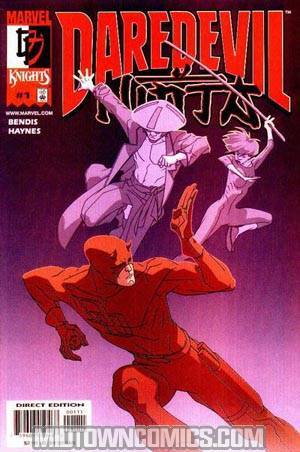 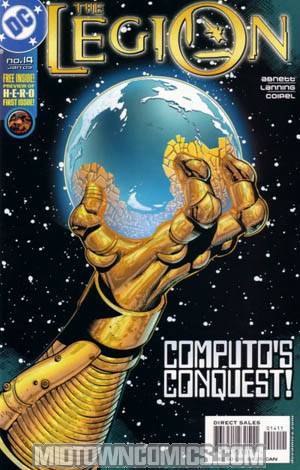 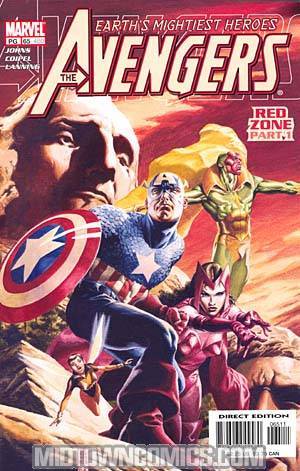 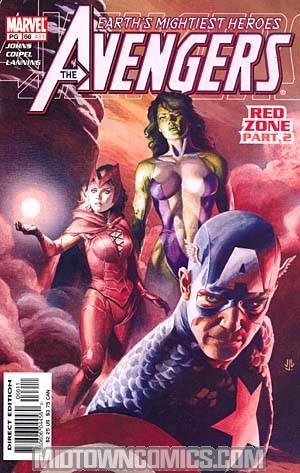 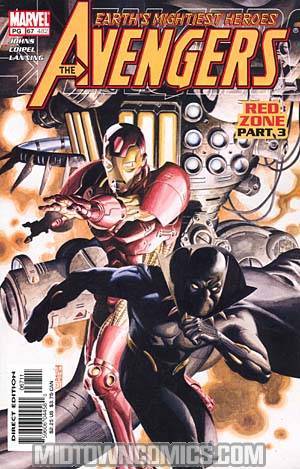 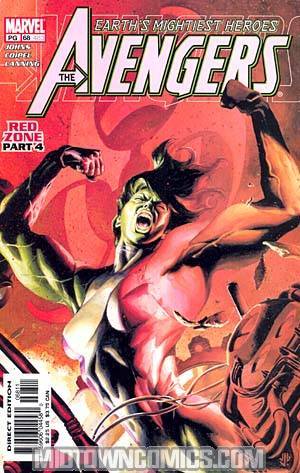 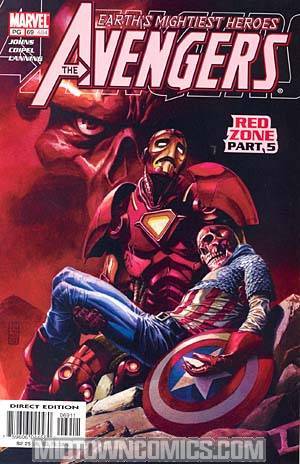 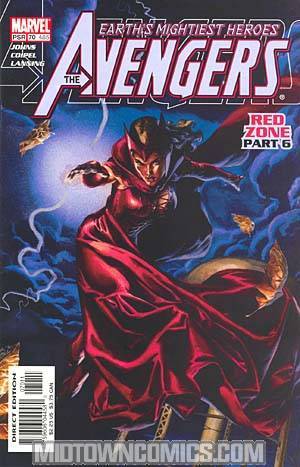 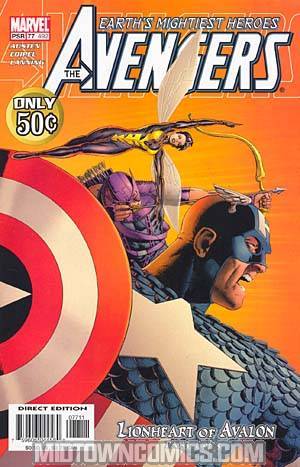 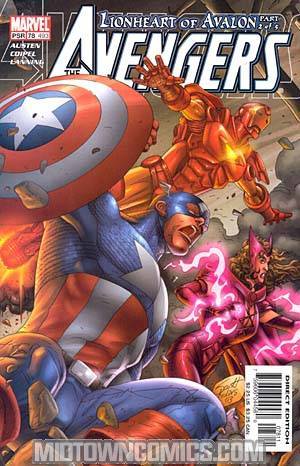 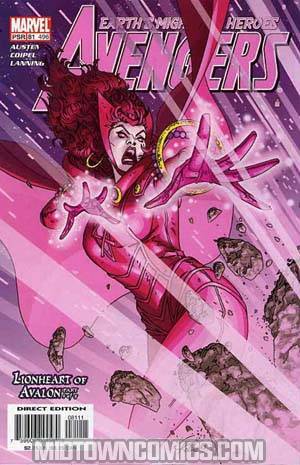