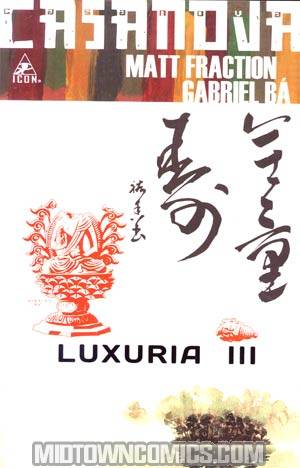 "LUXURIA abounds! A street magician stands on the cusp of duplicating a superhuman feat of endurance only done once in history--by Buddha himself. The world braces itself for a real-life miracle man...and Casanova Quinn comes to steal him. The catch? His wicked sister Zephyr is sent along on the mission with him and she comes with her own agenda. And then, on the last island on Earth untouched by modern civilization, the cornerstone of Sabine Seychelle's criminal empire lies hidden and protected by the indigenous savages that live there. As Casanova infiltrates Coldheart Island, those so-called savages will teach him secrets that will save his life... DARE YOU READ THE FULL-COLOR COMIC BOOK THAT CHANGED EVERYTHING FOR EVERYONE FOREVER? 32 REVELATORY PAGES! NEW BONUS MATERIAL! ""JOKES!"" By Fraction (INVINCIBLE IRON MAN, UNCANNY X-MEN, THOR) and Bá (Daytripper, Umbrella Academy, Pixu)." 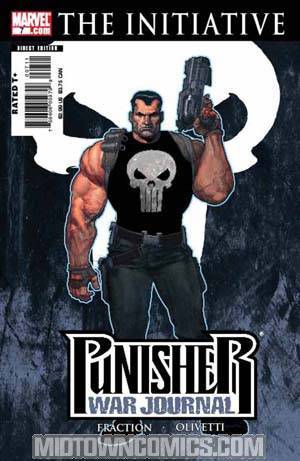 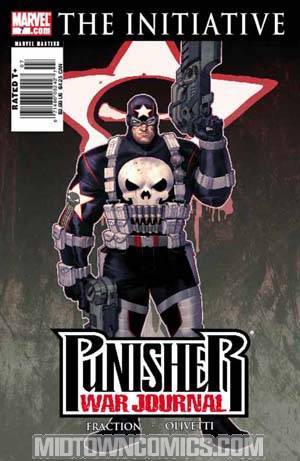 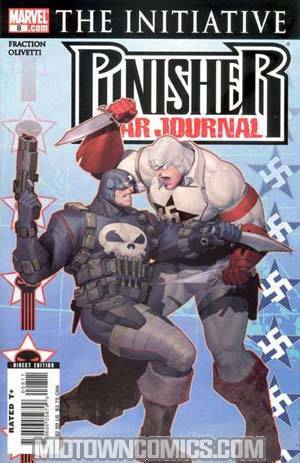 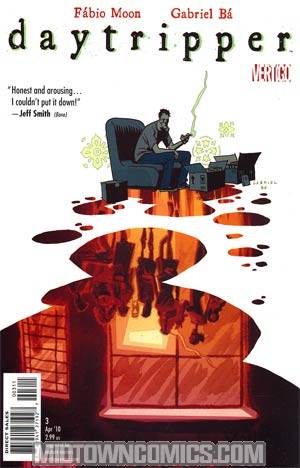 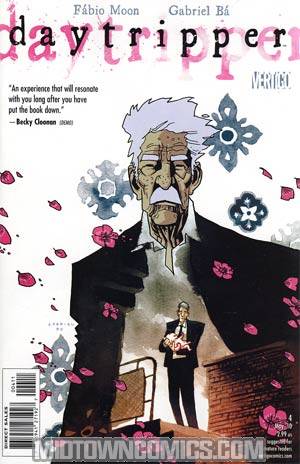 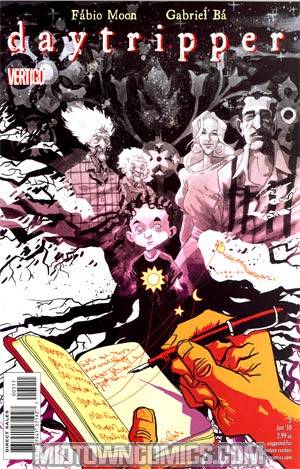 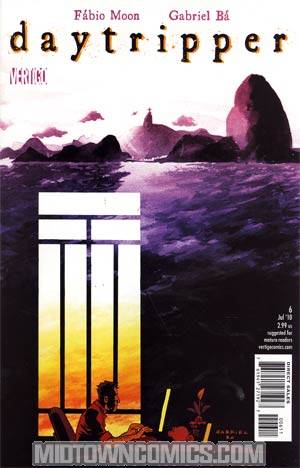 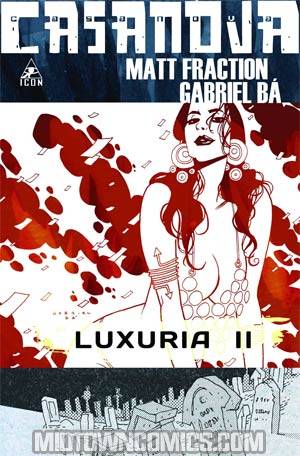 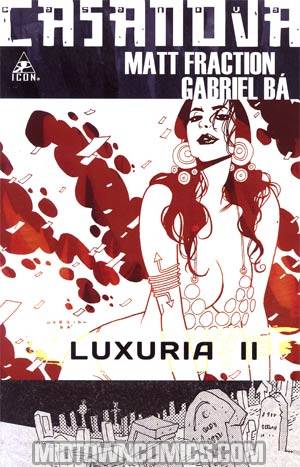 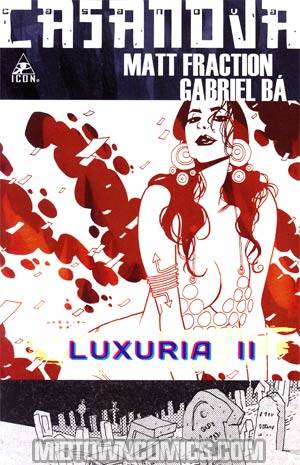 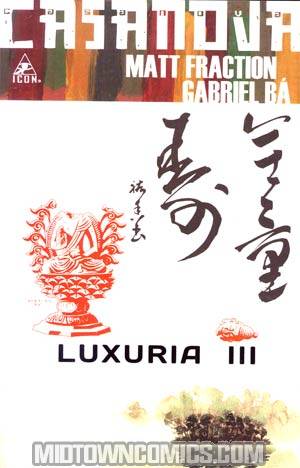 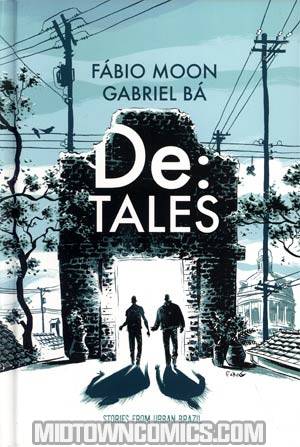