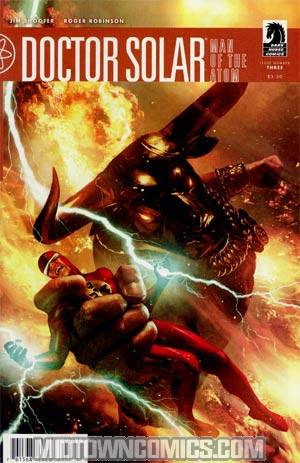 "The dark god Moloch the Devourer pits his demonic hellfire against the thermonuclear fury of Doctor Solar. Whitmore Pickerel, whose power to bring his imagination into existence unleashed the Devourer, conjures the mighty sun-god Surya for protection. But instead, Surya bows before Moloch, and the Man of the Atom faces cosmic-scale war on a second front. With the power of Solar pitted against the god of the sun, can the planet survive?" 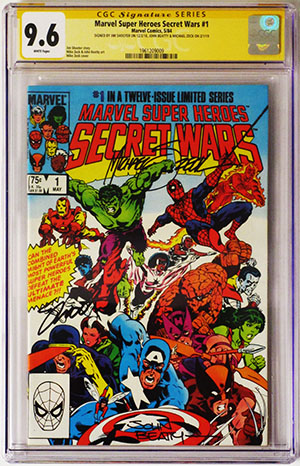 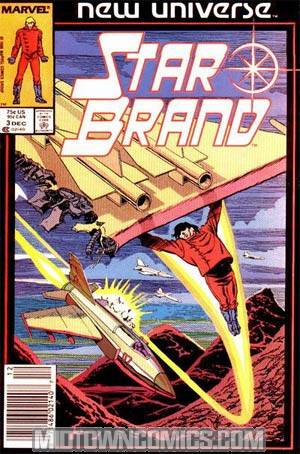 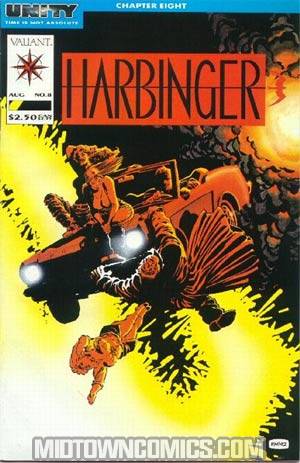 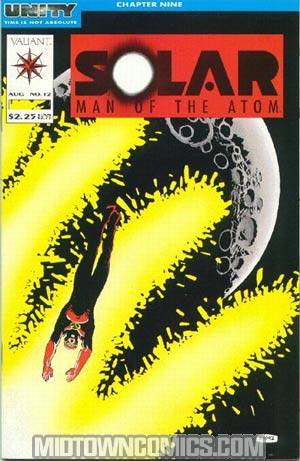 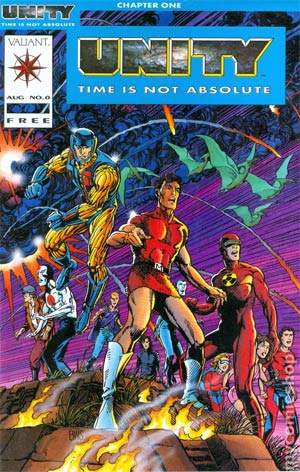 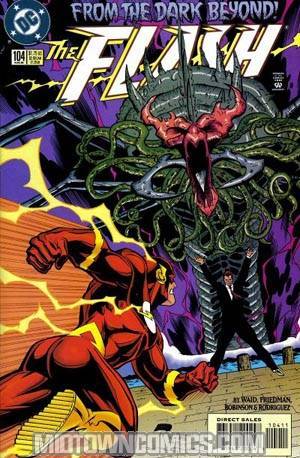 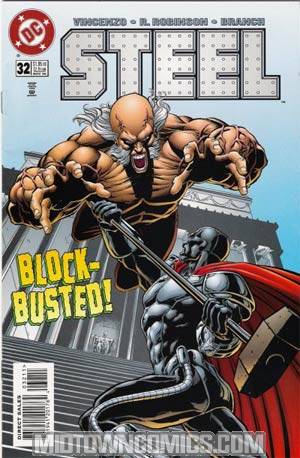 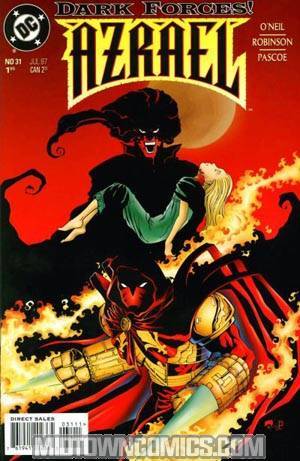 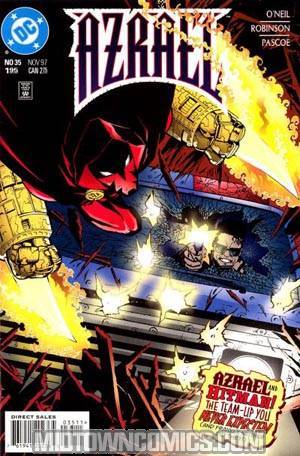 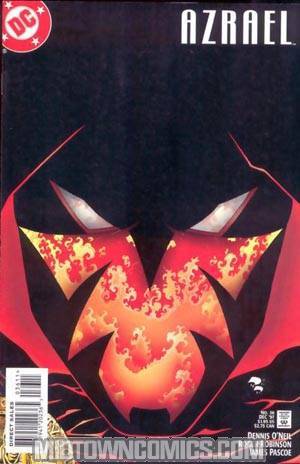 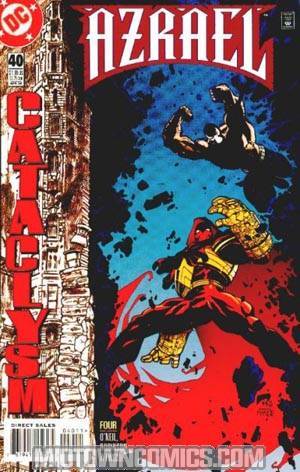 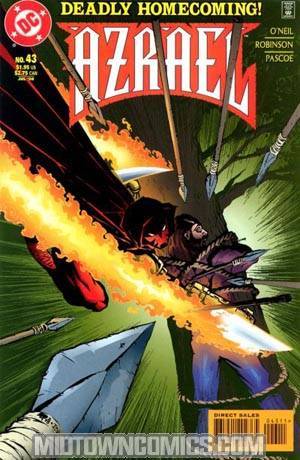 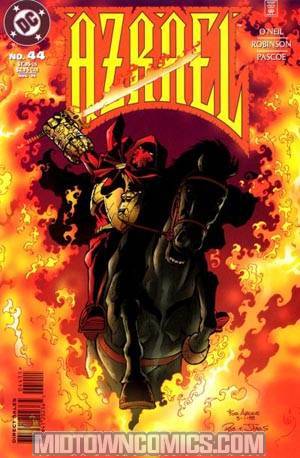 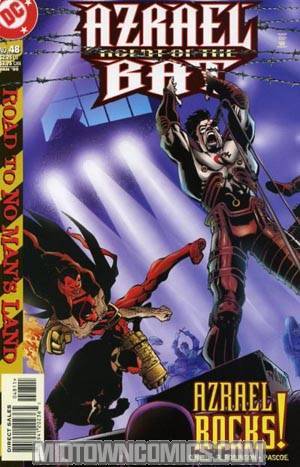 Azrael Agent Of The Bat #48 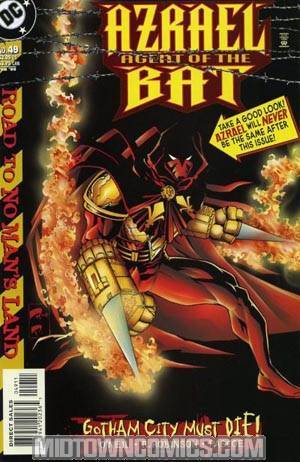 Azrael Agent Of The Bat #49