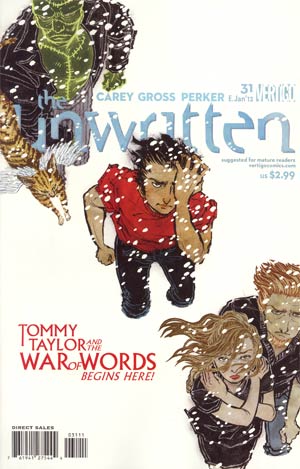 The game-changing, twice-monthly epic called 'Tommy Taylor and the War of Words' begins now! Tom Taylor goes to war against the cabal that has tormented, imprisoned and tried to destroy him - and it's far more than just a war of words! To have a hope of winning, Tom must use every weapon he can get hold of, but even storybook magic carries its own risks. And for a story unlike any you've ever seen, one issue a month isn't enough! In the special, standalone 5 issues, Tom's crusade plays out against the backdrop of the cabal's sinister secret history and delves deep into the dark past of some of the series' major players. When it's all over, very little will remain Unwritten.' 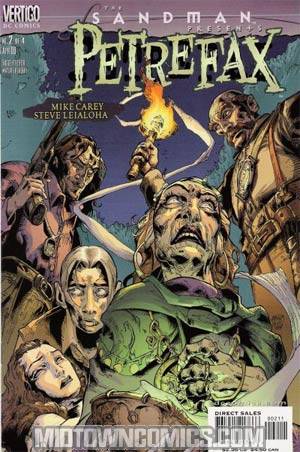 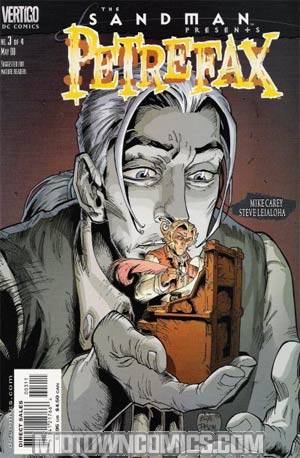 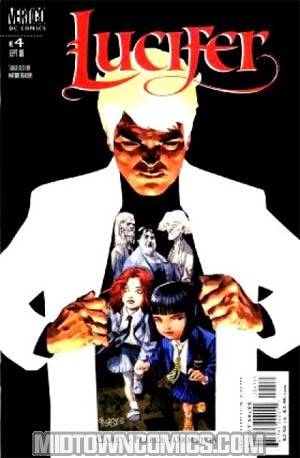 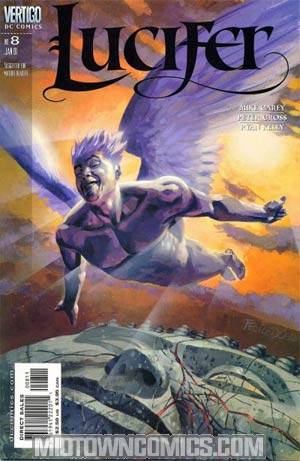 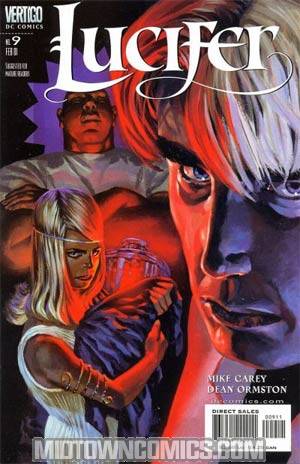 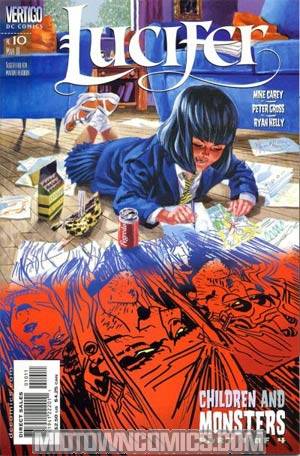 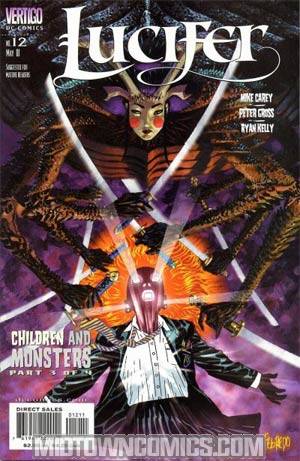 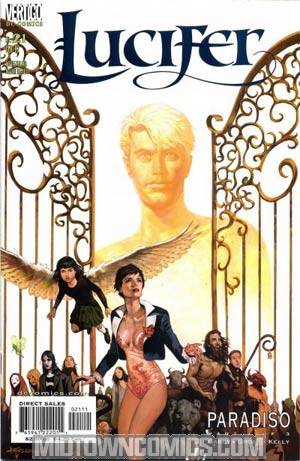 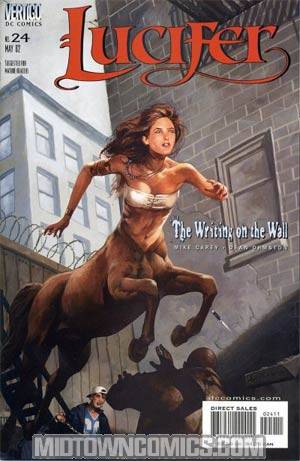 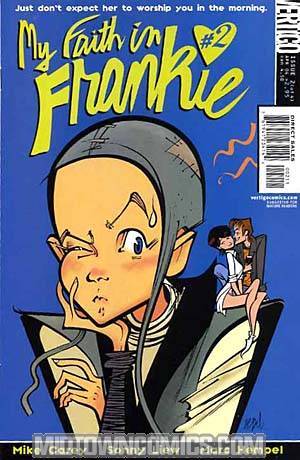 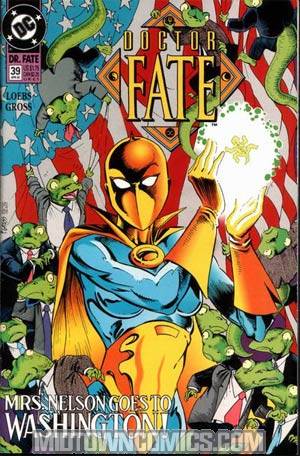 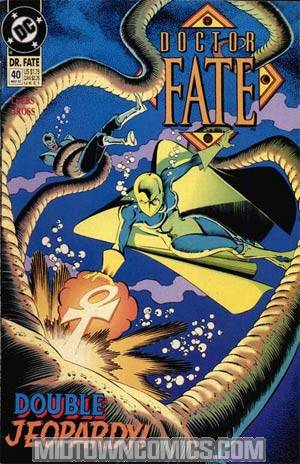 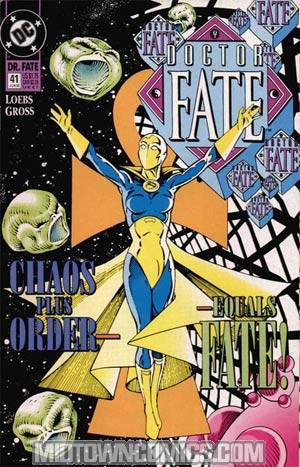 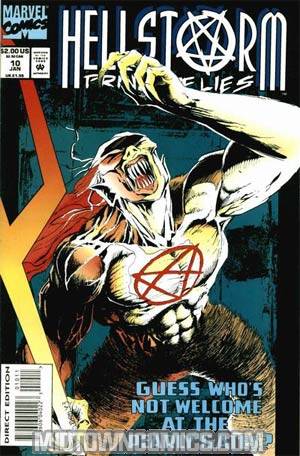 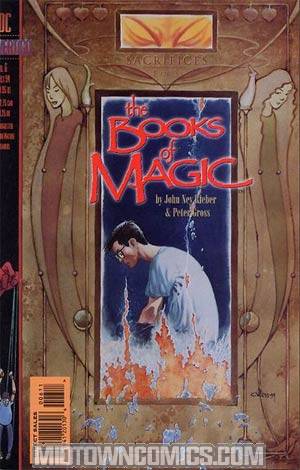 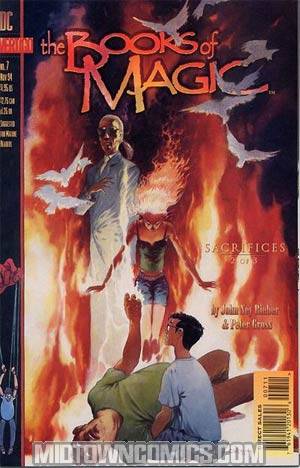 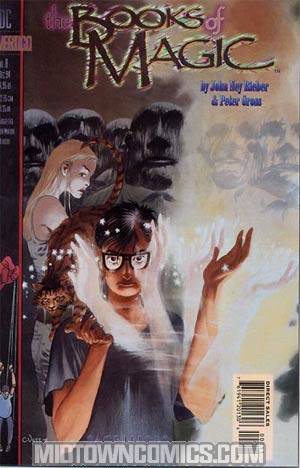 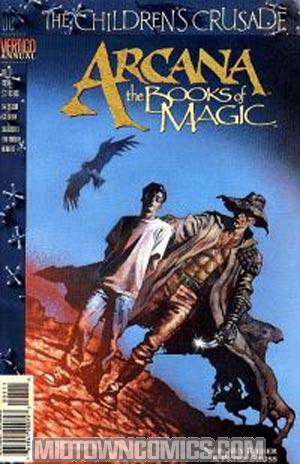 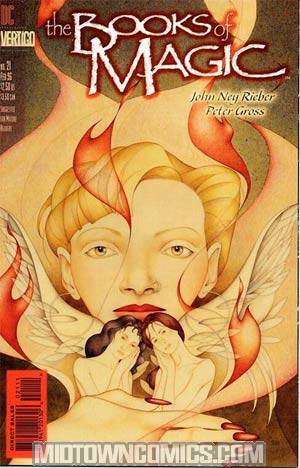 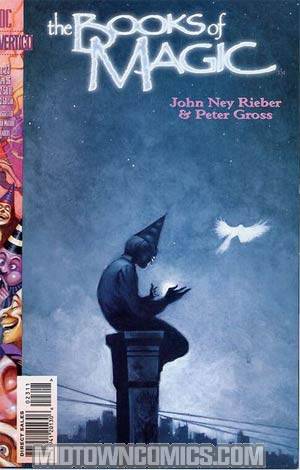