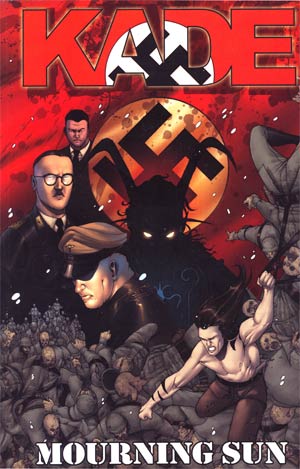 1892. Siberia. Kade has found Lucifer and he's become the leader of a tribe of Cossacks. Kade uncovers him as a demon, but Lucifer has set a trap and the Cossack tribe make a sport of hunting him across the Siberian steppe. 1941. Making his way through masses of fleeing refugees and a retreating Soviet army, Kade learns they're being driven away by a Panzer division commanded by Lucifer in the guise of an SS General. Demons! Nazis! An army of the dead marching under the swastika! Kade is knee deep in the middle of this madness and is once again on the hunt! 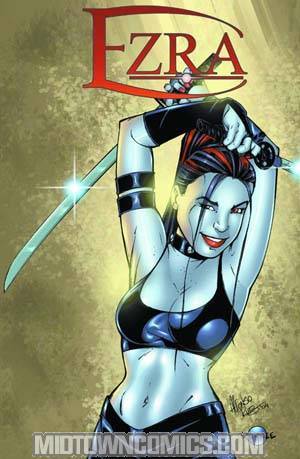 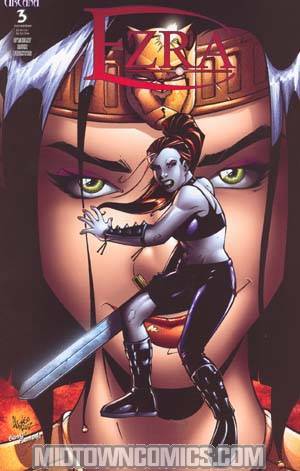 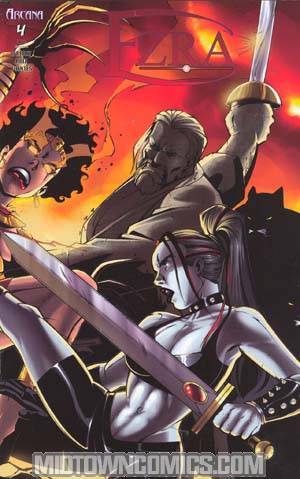 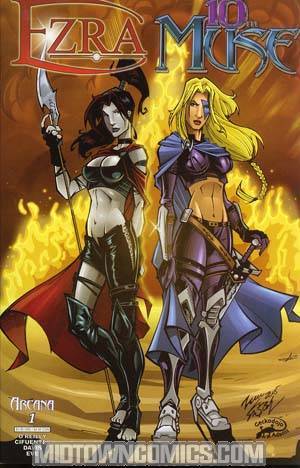 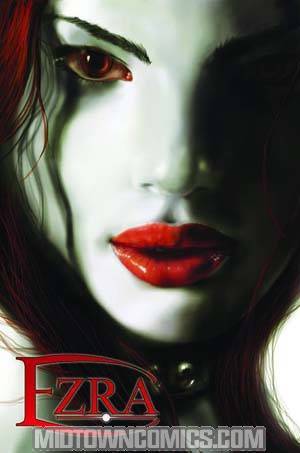 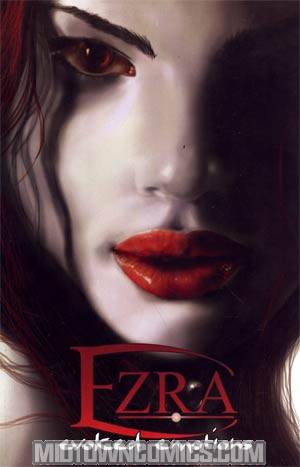 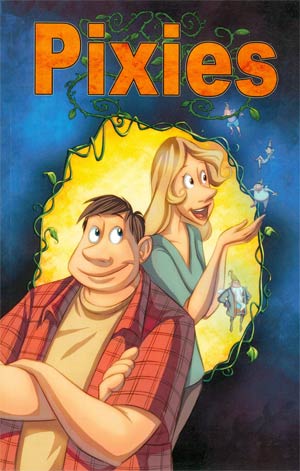 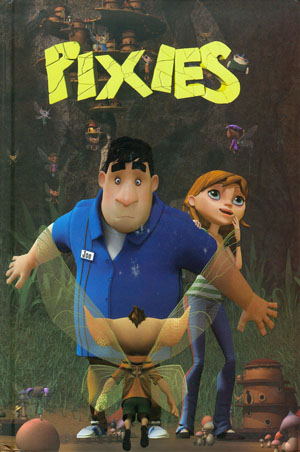 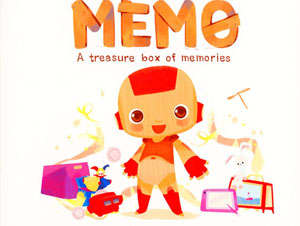