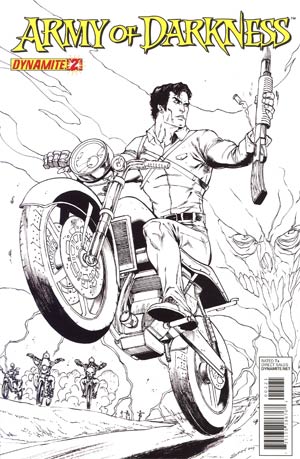 "In issue #2 of the NEW series based on the cult-classic horror/adventure film, Ashley J. Williams continues his battle against the malevolent forces behind the Evil Dead. While Ash is pushed to the limit by a Deadite biker gang in Oklahoma, a young boy in Brazil becomes a pawn in a ploy to resurrect an ancient evil not seen since World War 2! New adventures! New menaces! New weapons! It's better than the 'blue light special' at your local S-Mart, baby!" 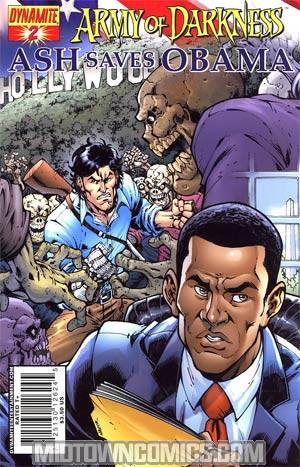 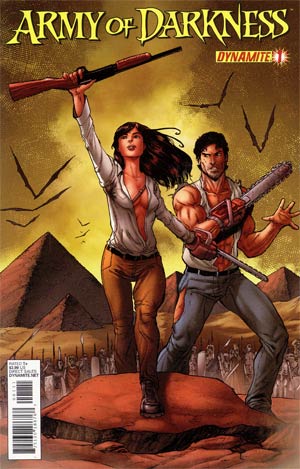 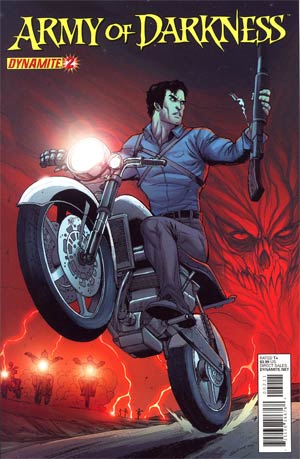 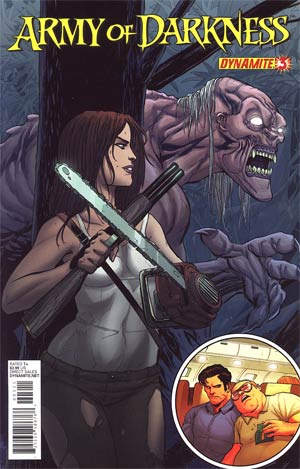 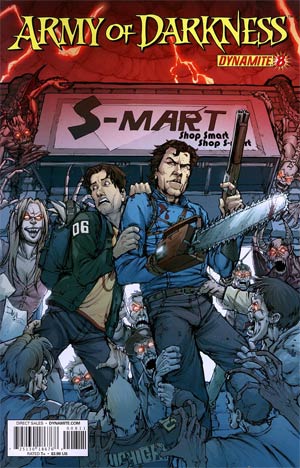 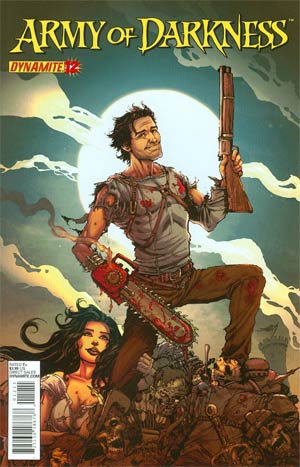 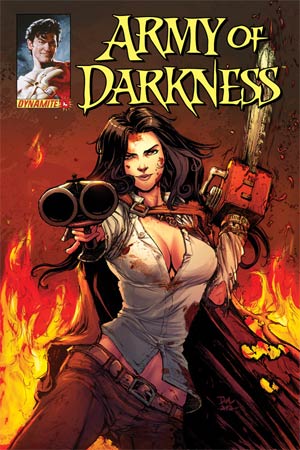 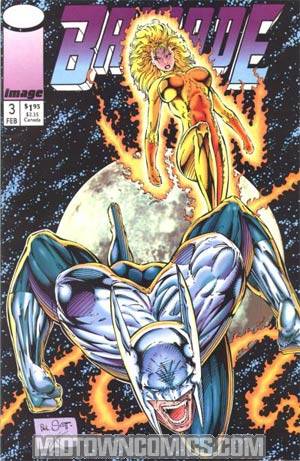 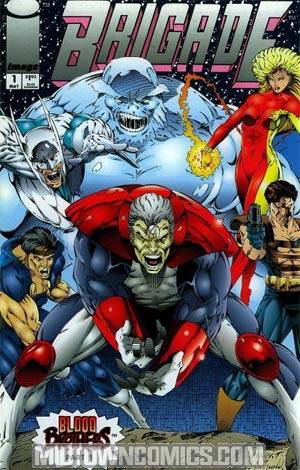 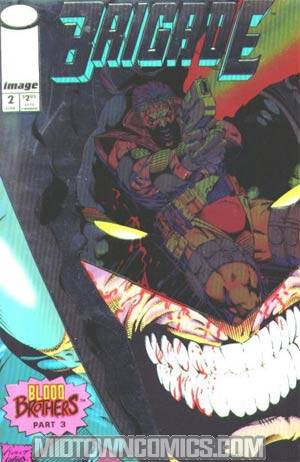 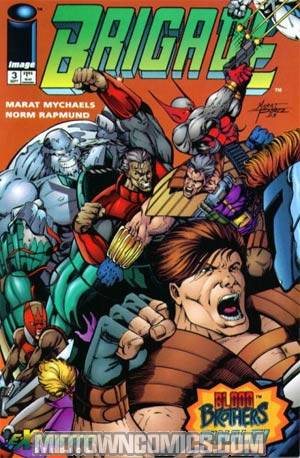 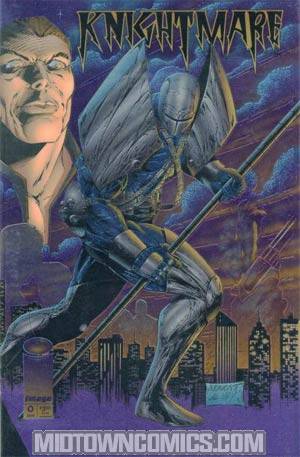 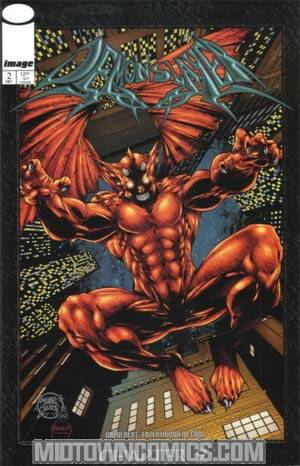 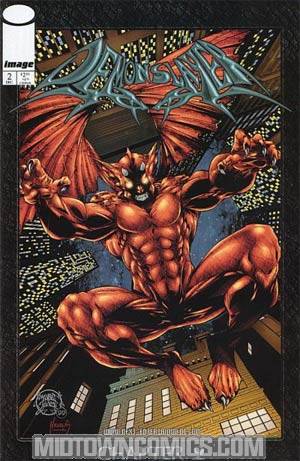 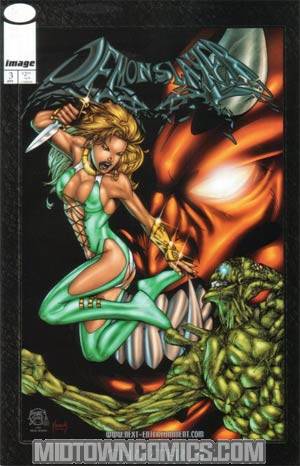 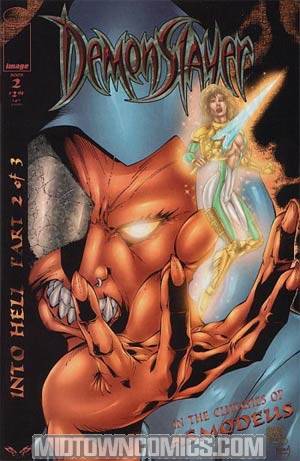