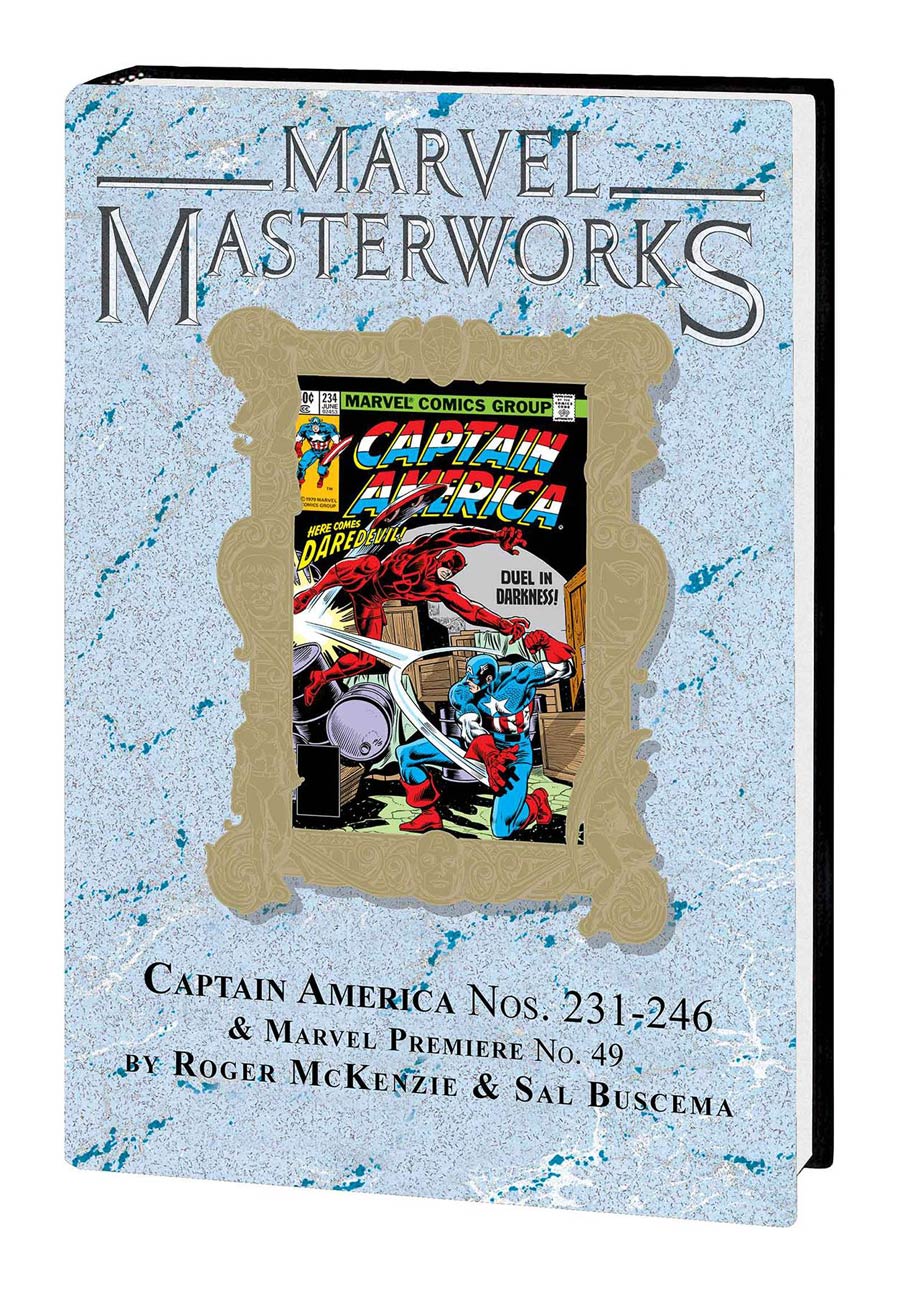 The Falcon has bid Cap adieu, and now the Star-Spangled Avenger must go it alone against the hate group called the National Force! But what is Sharon Carter doing among their ranks, and who's really pulling the strings of this movement? Captain America will have to go through the Grand Director to get the shocking answers! It's all-out action with Daredevil guest-starring as the story races to its thrilling climax!

Then, Cap finds himself in the middle of gang wars that put his methods at odds with the brutal Punisher! And when the Sentinel of Liberty meets the grotesque monster called Adonis, well, it ain't gonna be pretty!

Plus: A Falcon solo tale - and the return of &quotJust a Guy Named Joe!" from AMAZING SPIDER-MAN! 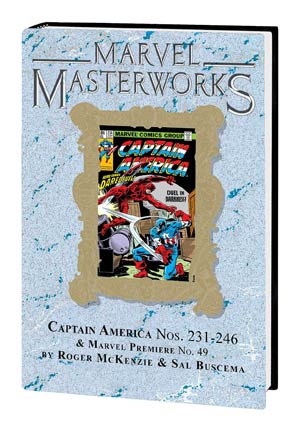 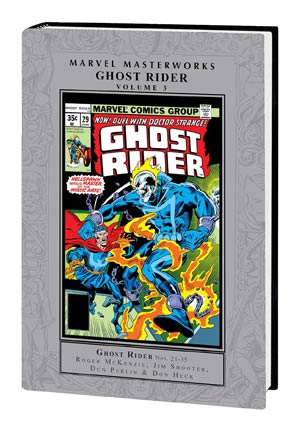