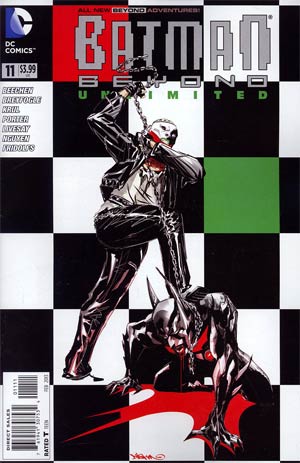 The first time in print for these digital-first adventures! • The Joker King's assault on Gotham City takes a dark, sinister twist…can Bruce Wayne and Batman thwart his evil plan? • The origin of Justice League Beyond member Micron is revealed, illustrated by the Eisner-nominated Fiona Staples, artist on the best-selling series Saga. • The shocking motivations of Superman's new enemies are revealed - followed by the Beyond Universe debut of one of DC's most beloved characters! 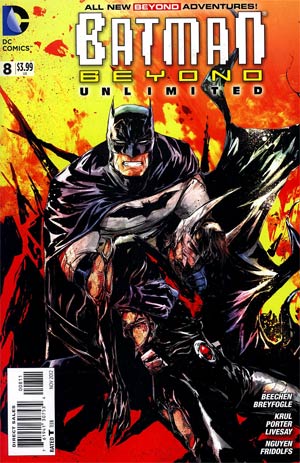 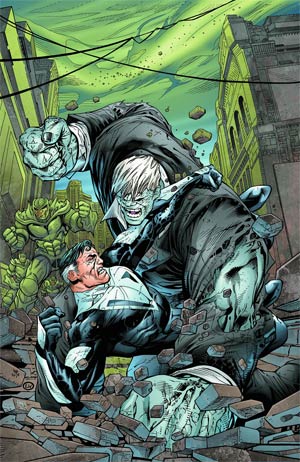 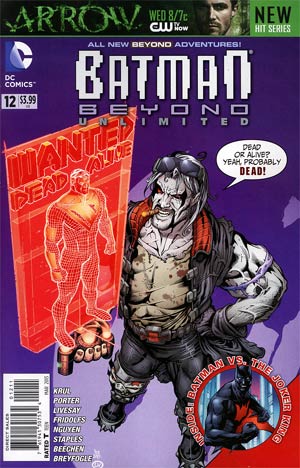 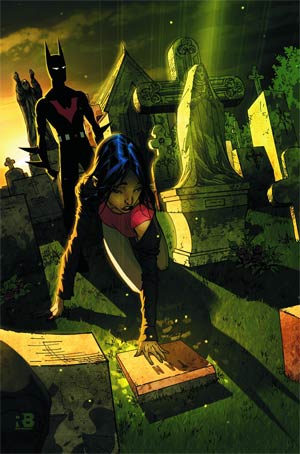 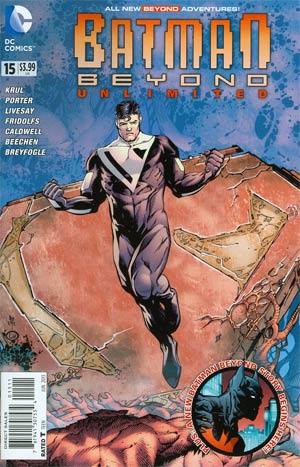 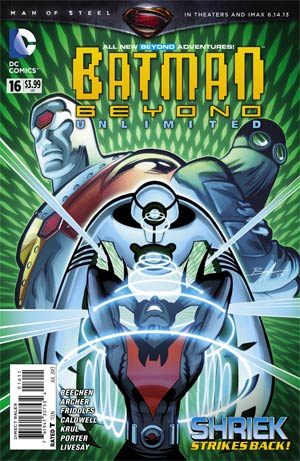 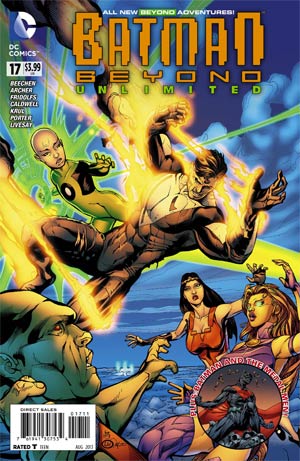 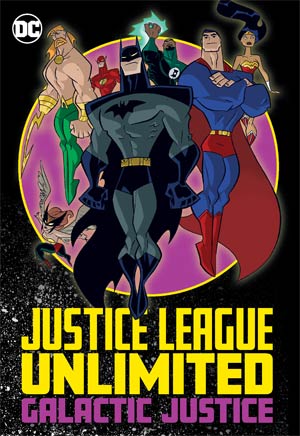