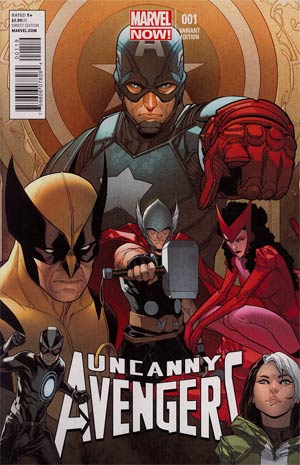 "THIS IS IT! The greatest era of the Marvel Universe starts here! From the ashes of AvX an all-new, all-different Avengers assemble! ò Dive headfirst into Marvel NOW! as the superstar dream team of Rick Remender (Uncanny X-Force, Venom) and John Cassaday (Astonishing X-Men, Captain America) deliver high stakes action in UNCANNY AVENGERS #1 - sporting a jaw-dropping cover by Cassaday! ò No fan can miss the blockbuster debut of an all-new Avengers team featuring members from all across the Marvel Universe...a team uniting Avenger and X-Man alike! ò Captain America begins his quest to create a sanctioned Avengers unit comprised of Avengers and X-Men, humans and mutants working together - so why is Professor Xavier's dream more at risk than ever? ò The funeral of one of Marvel's greatest heroes! ò The first attack of the most loathsome villain in history will quake the Marvel Universe forever! ò But following the devastating events of Avengers VS X-Men, can Captain America pull together a team that can get along for its first mission?" 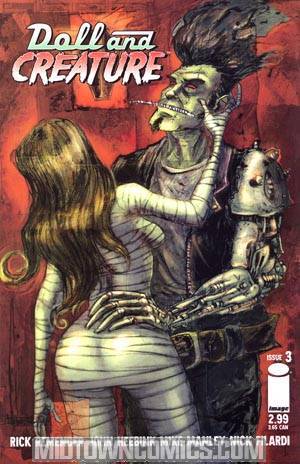 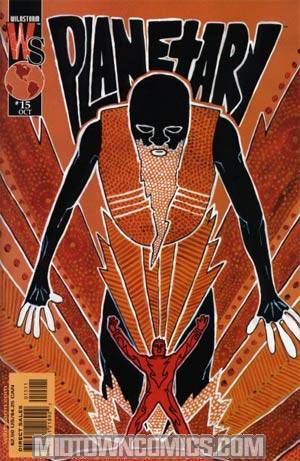 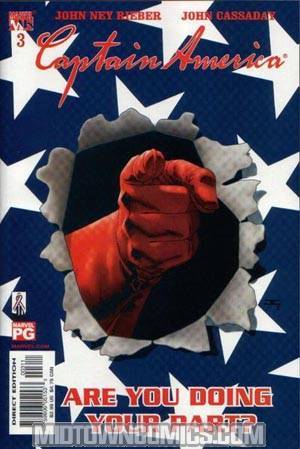 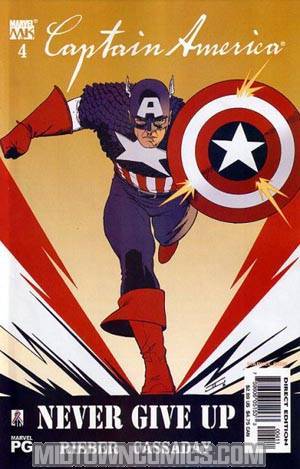 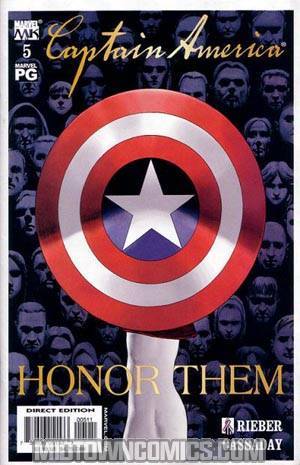