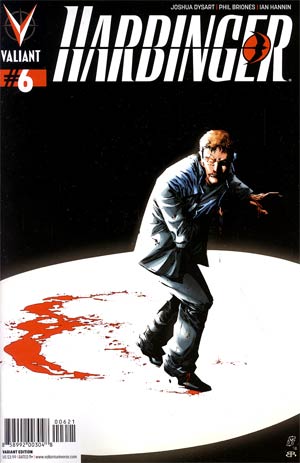 "Aftr a crushing defeat at the hands of his would-be mentor, Peter Stancheck lies critically wounded and the only person who can save him is the person that hates him the most--his childhood love Kris Hathaway. As Harada's Eggbreaker strike force closes in, the helpless peter wonders if he is going to find forgiveness at Kris's door--or unbridled vengeance. But when Faith returns as the superhero she's always dreamed of being, the game is going to change for everyone involved... As the most daring series in comics enters its staggering second act, find out why this is the book that Comic Book Resources says 'feels new in a way that few comics about characters with superpowers manages these days.'" 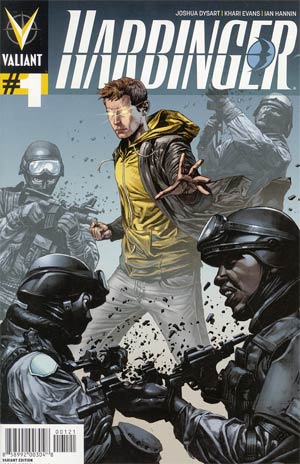 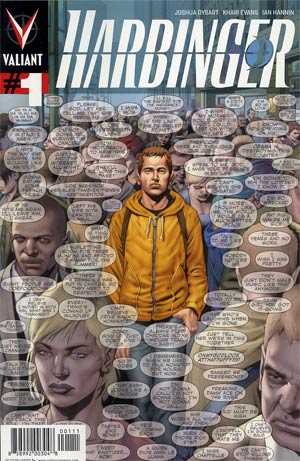 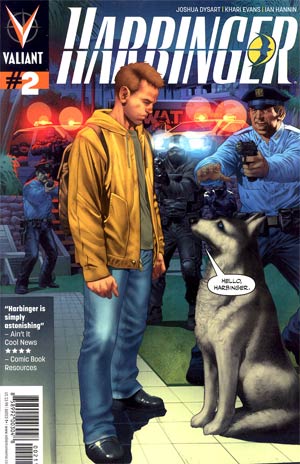 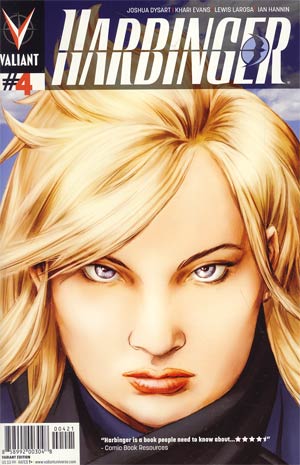 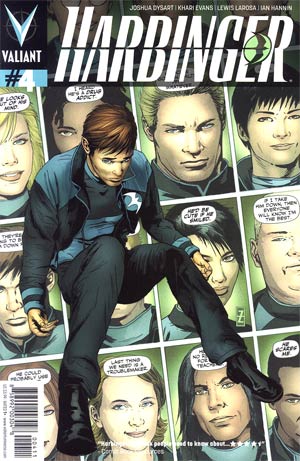 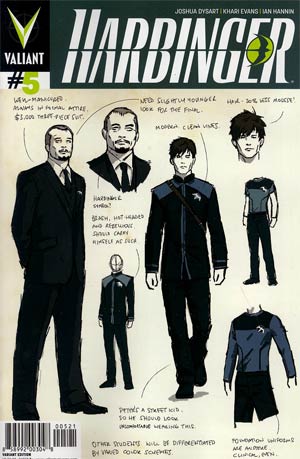 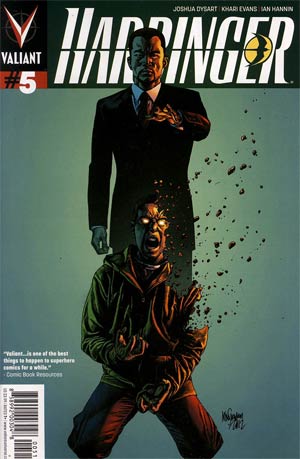 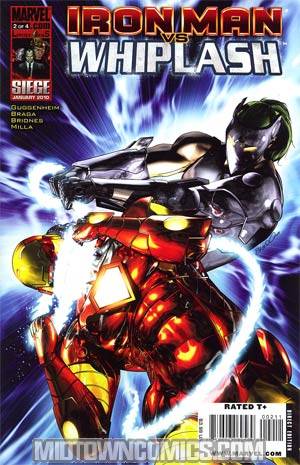 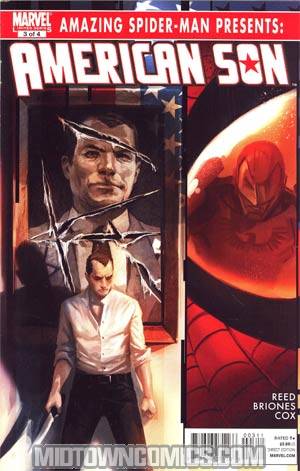 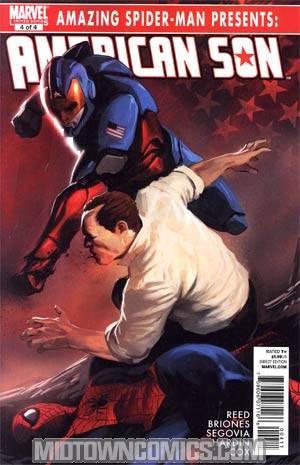 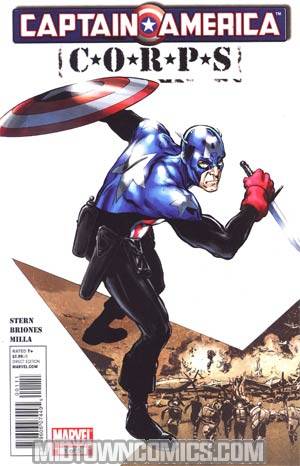 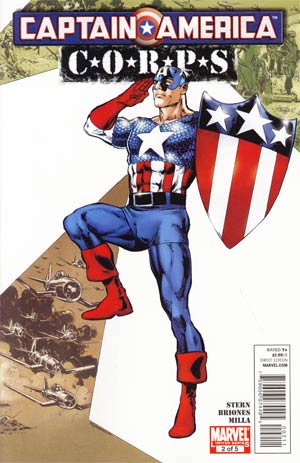 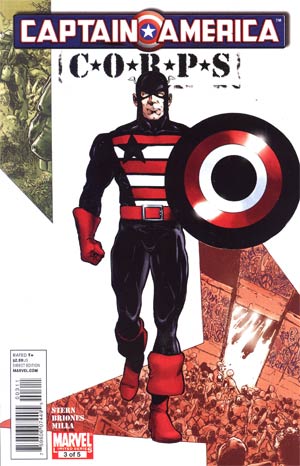 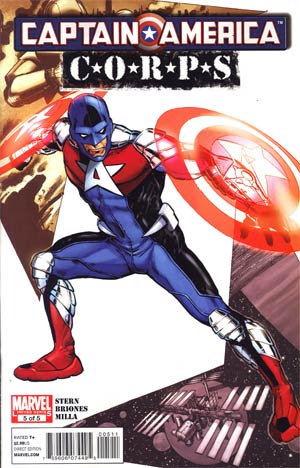