"The next epic expansion of the Valiant Universe starts in a new ongoing series by comics superstar Patrick Zircher (Captain America, Thor: Ages of Thunder) and Harvey Award nominee Justin Jordan (The Strange Talent of Luther Strode, Team 7)! There's a million dreams in the Big Easy. But now its worst nightmare is about to come true. As the forces of darkness prepare to claim New Orleans as their own, Jack Boniface must embrace the legacy he was born to uphold. As Shadowman, Jack is about to become to only thing that stands between his city and an army of unspeakable monstrosities from beyond the night. But is the mantle of Shadowman a blessing or a curse? And what is the true cost of his otherworldly power? The rebirth of a Valiant icon starts right here, when Shadowman strikes!" 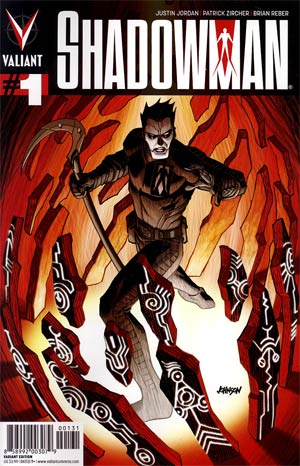 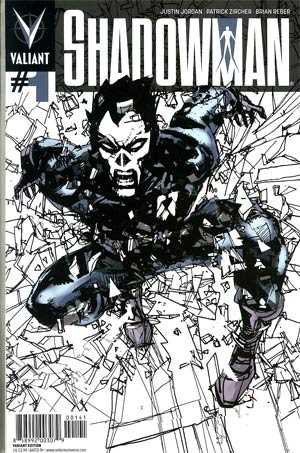 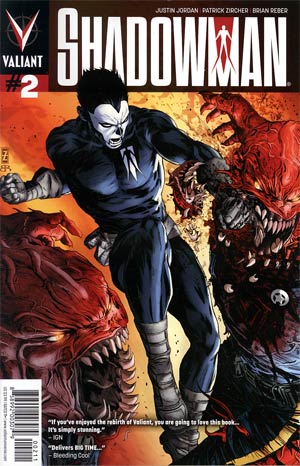 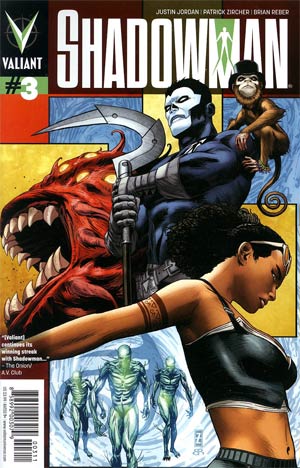 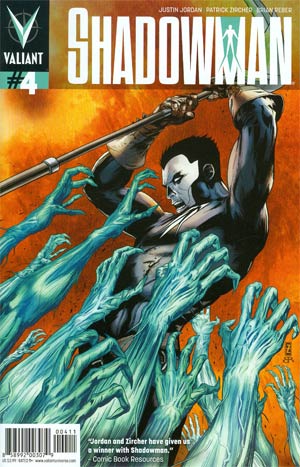 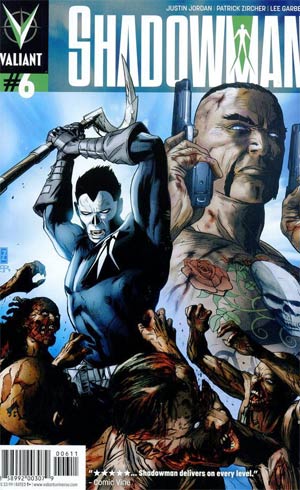 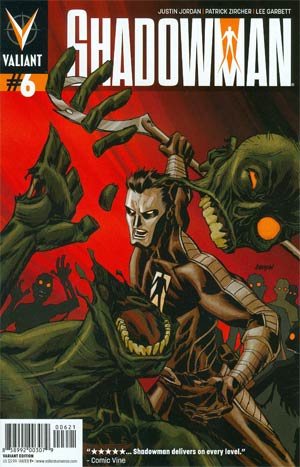 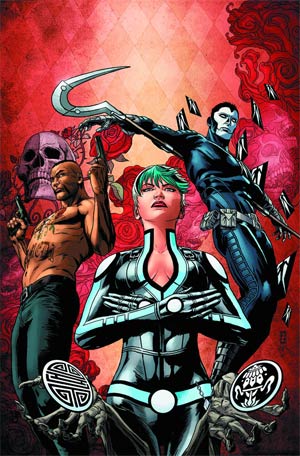 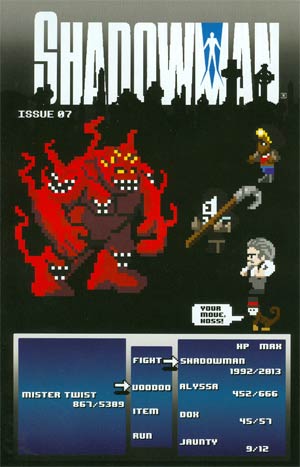 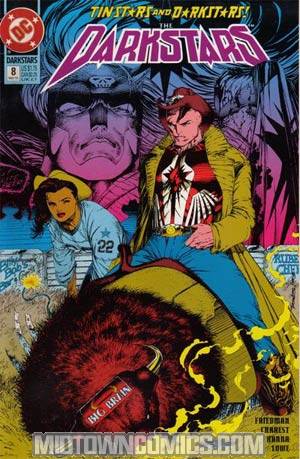 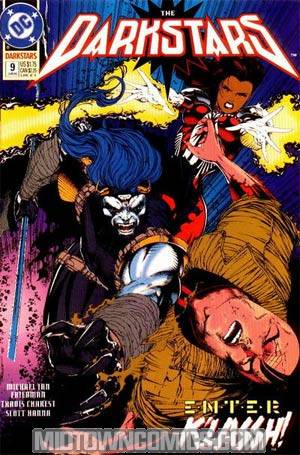 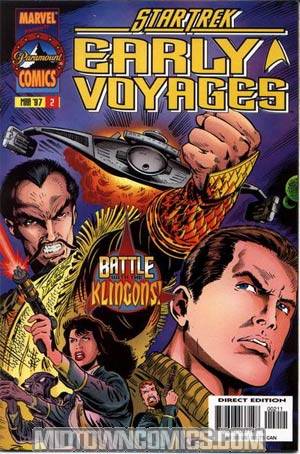 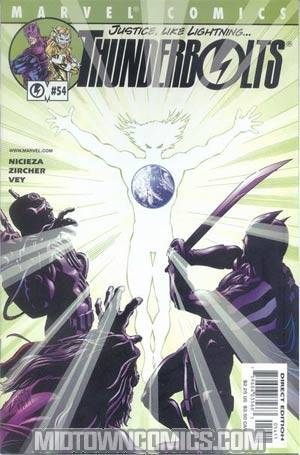 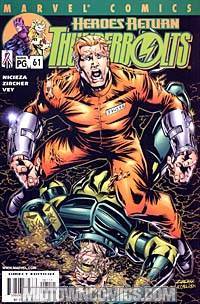 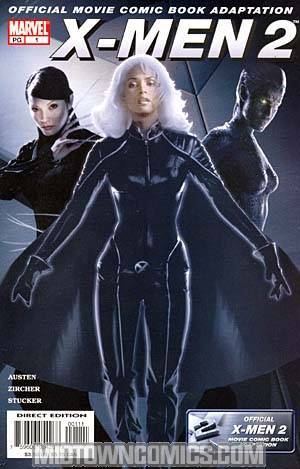 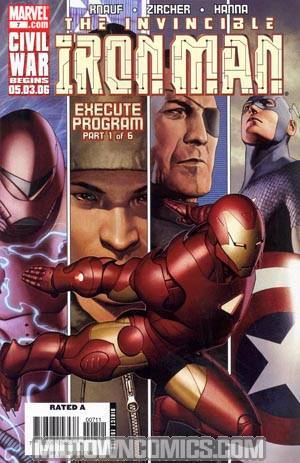 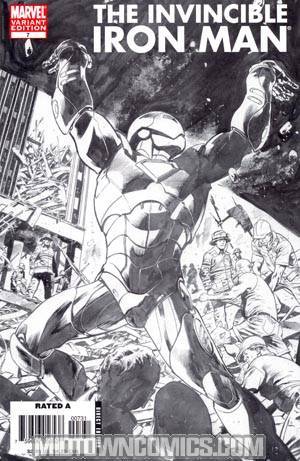 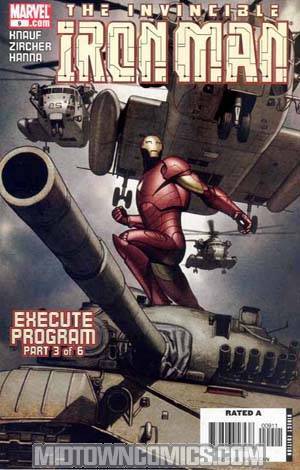 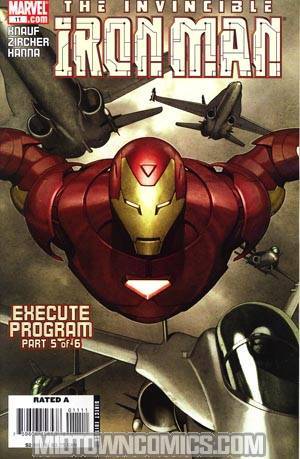