"Cable is back! NOW! with a new X-Force at his side, he must tackle the threats that nobody else can know about. But just who are Cable's new recruits, and why is his team public enemy number one? Caught red-handed at the scene of a terrorist attack on a major American corporation whose CEO has expressed anti-mutant views, the X-Force is on the run, with none other than the Uncanny Avengers in hot pursuit." 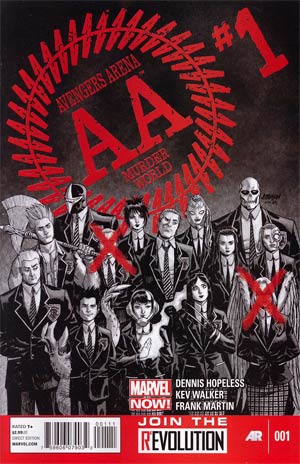 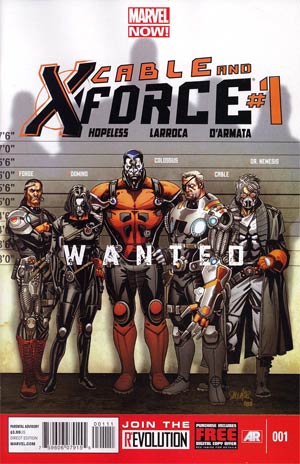 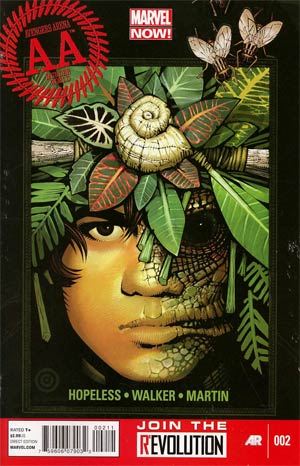 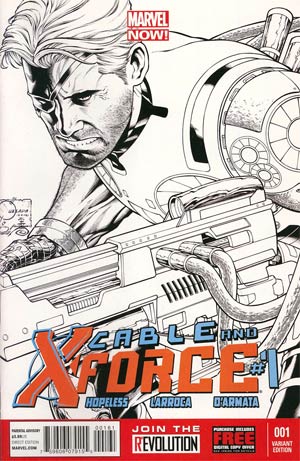 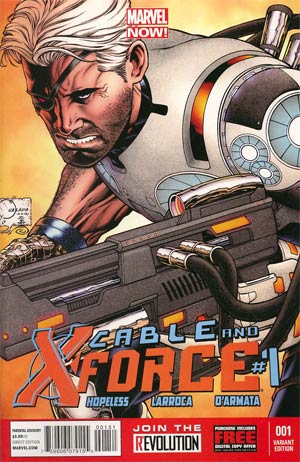 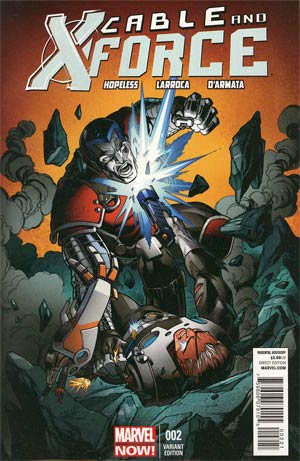 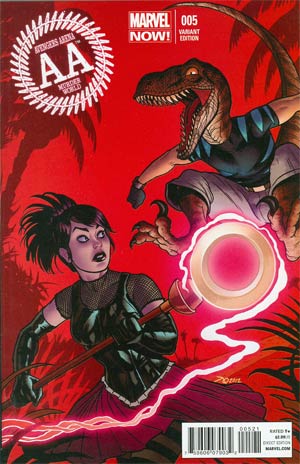 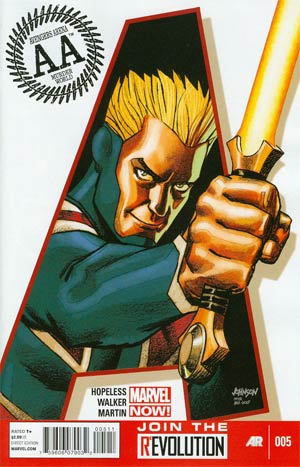 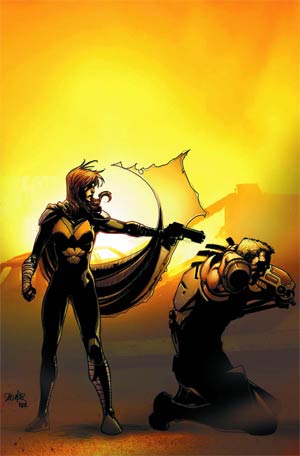