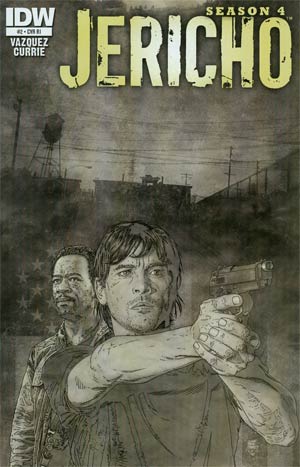 "Jake and Hawkins grow more entrenched with John Smith, mastermind of the September Attacks and the only man capable of operating The Precipice-a key element to defeating the Allied States. As Smith spearheads a daring new resistance mission to strike back at the ASA, Jake and Hawkins grow wary of what Smith's ulterior motives might be. But that's not all they have to worry about because Smith isn't just getting involved in their rebellion… he's finding his own place in the town of Jericho and infiltrating every part of their lives... And there's nothing they can do to stop him." 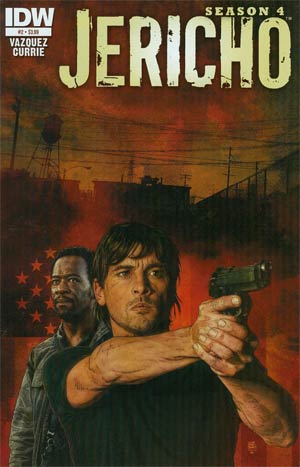 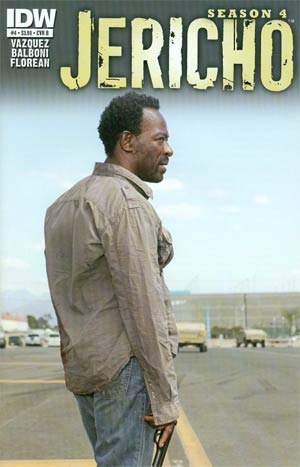 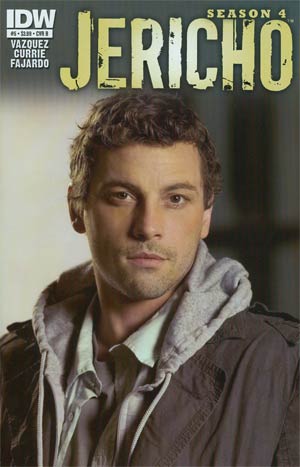 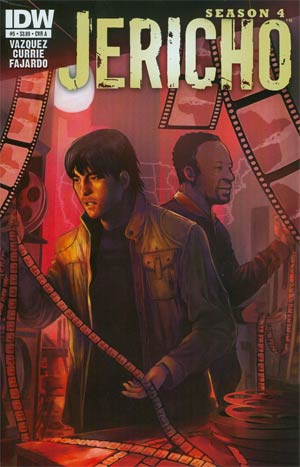 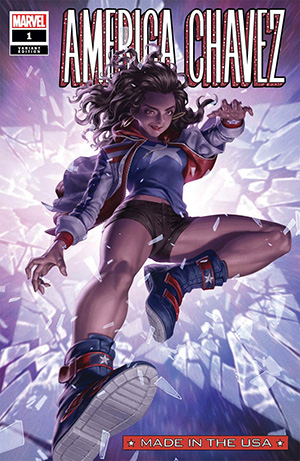 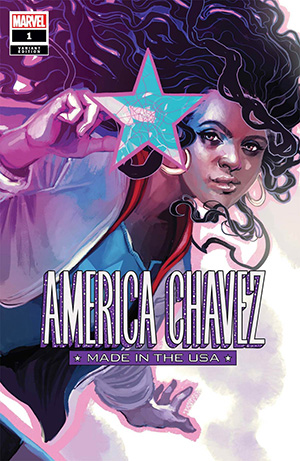 America Chavez Made In The USA #5 Cover B Variant Cover 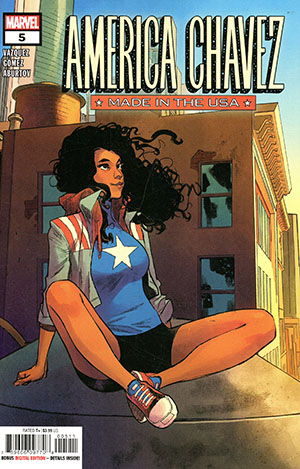 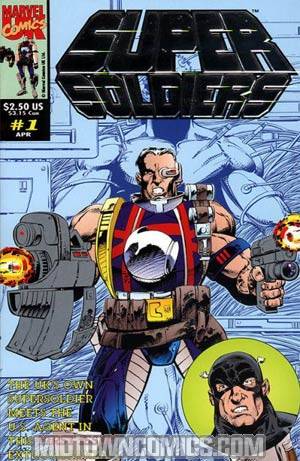 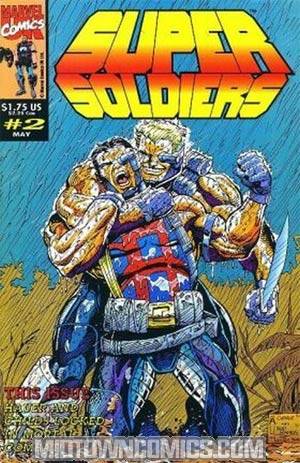 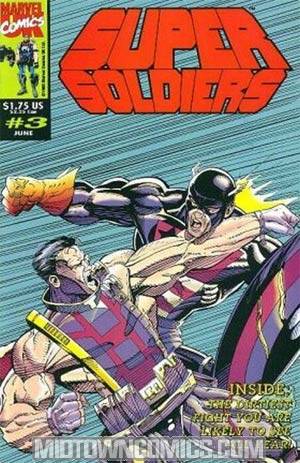 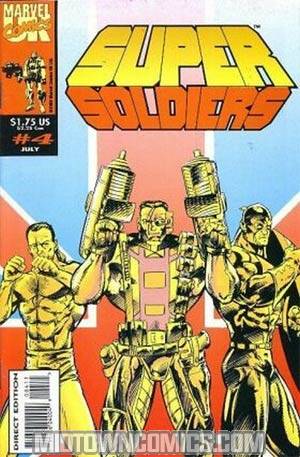 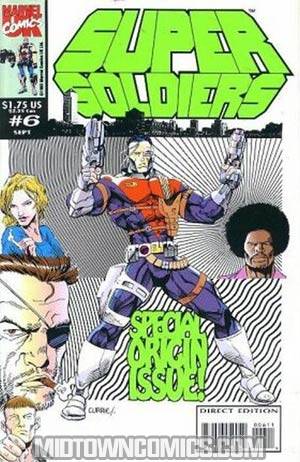 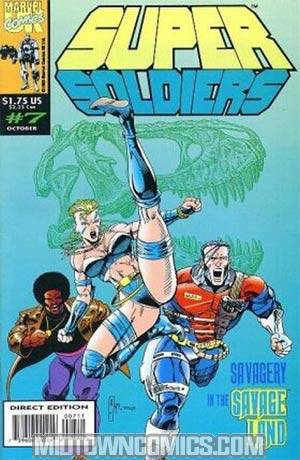 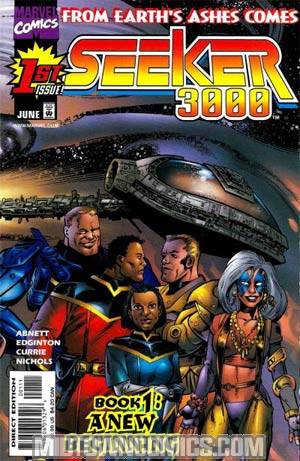 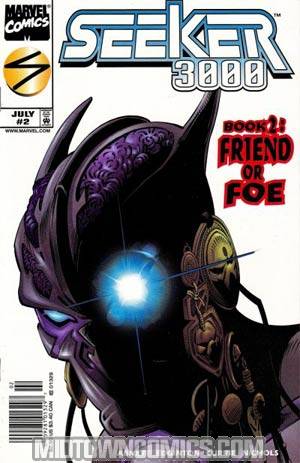 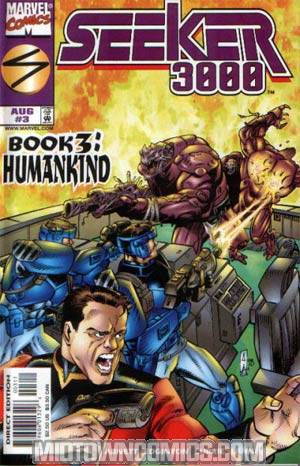 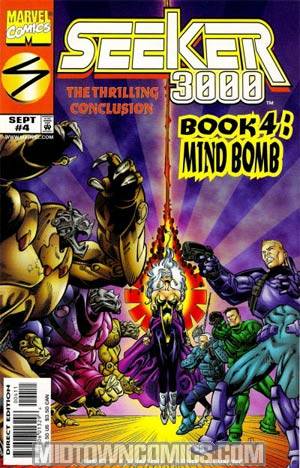