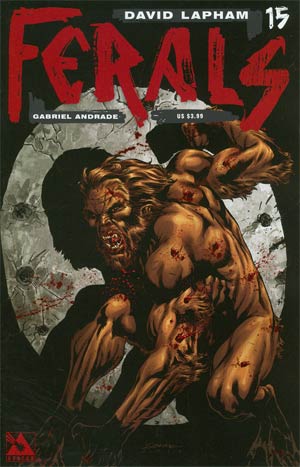 DAVID LAPHAM's critically acclaimed reimagining of the werewolf mythology begins a violent new chapter! Rikkard's influence is widespread across the feral nation and despite Dale Chesnutt's best efforts to diffuse it, war is coming. Within the ranks of government scientists examining the Feral threat, one man crosses the line for power. With Feral families on his examining table, he seeks the secrets of the curse for his own use. But with secrets revealed comes blood and plenty of it! Available with a Regular, Wraparound, Gore, and special Slashed Incentive cover by series artist Gabriel Andrade. 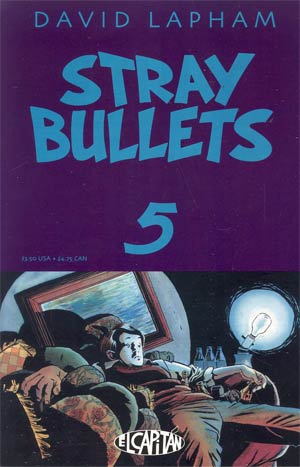 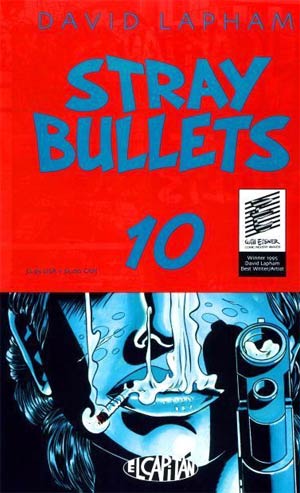 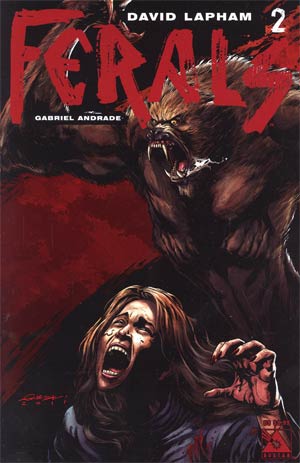 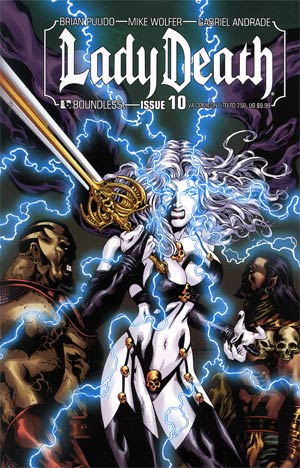 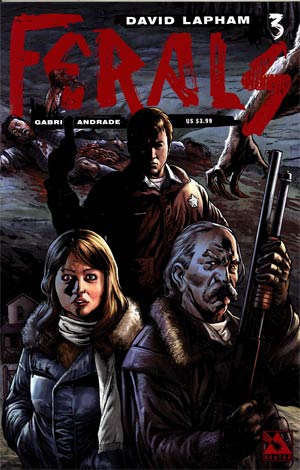 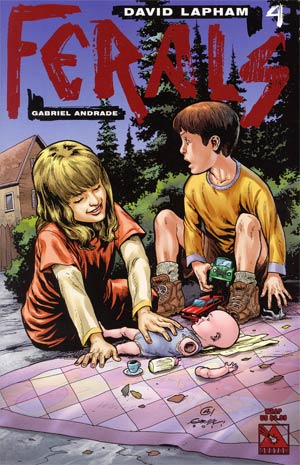 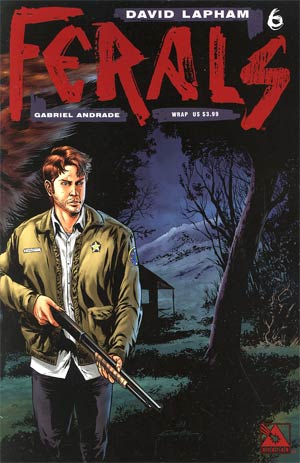 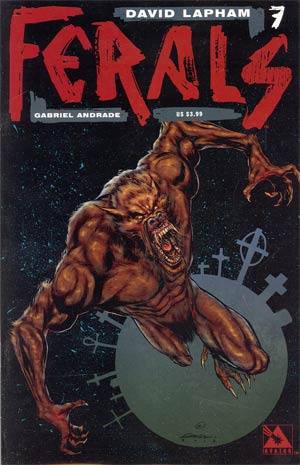 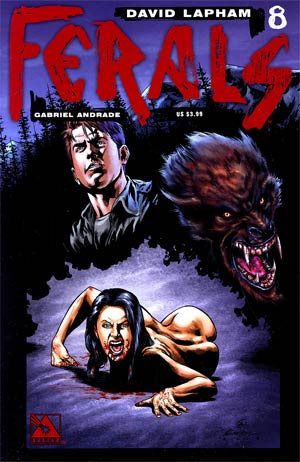 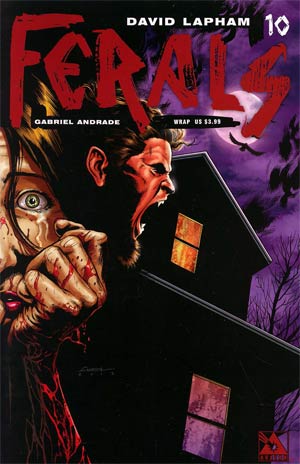 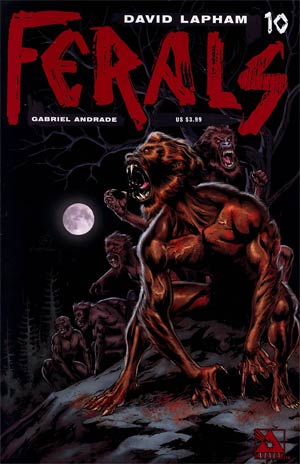 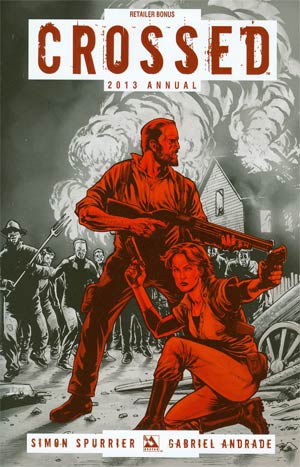