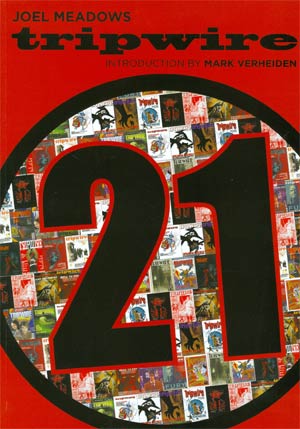 In 2013, Tripwire, Britain's longest-running comics and genre magazine celebrates its twenty-first anniversary and to commemorate this, Tripwire 21 is a lavish 176 page book reflecting all that's best about the magazine. It will feature a selection of art by some of the biggest names in comics and genre including Mike Mignola, Drew Struzan, Walter Simonson, Duncan Fegredo, Chris Weston, Joe Kubert and more. it reprints the cream of its interviews. Plus it will also feature new articles looking at the themes that have dominated the past two decades. It will be a must-own book for aficionados of comics and genre. 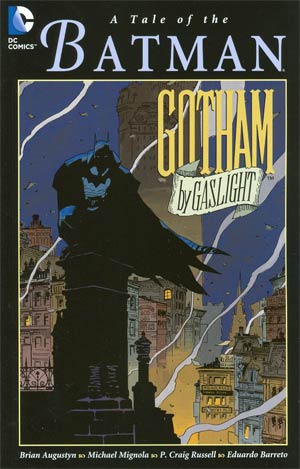 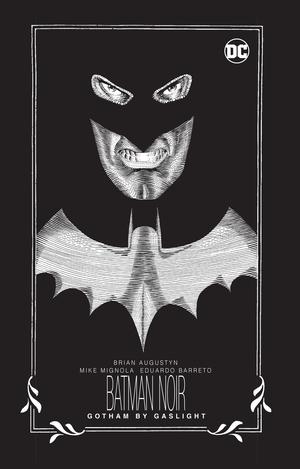