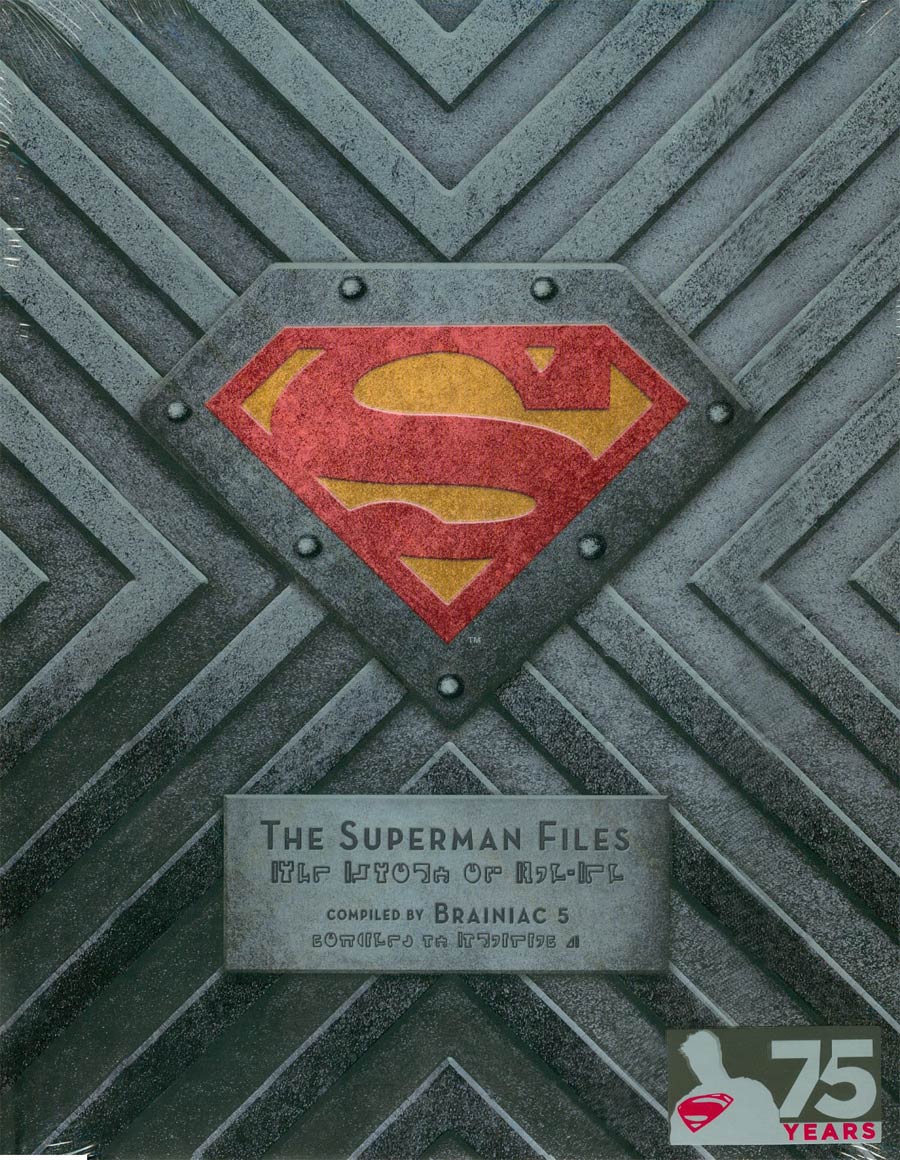 One thousand years from now, a group of superpowered teenagers is inspired by Superman's legacy. They band together and form the Legion of Super-Heroes, a crime-fighting group dedicated to protecting the citizens of the United Planets. Like many in the 31st Century, the Legion idolize Superman. They frequent the Superman Museum and marvel at tales of his past. In a future without precise records of the 21st Century, Brainiac 5 takes it upon himself to compile a tribute to his hero. Collecting accounts from a myriad of sources, he compiles the universe's greatest historical record of the life and times of the Man of Steel. 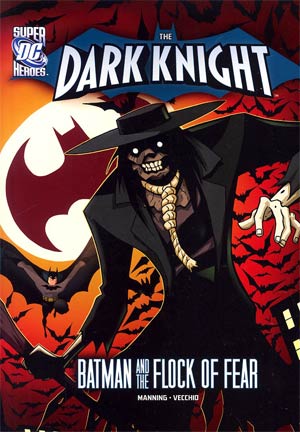 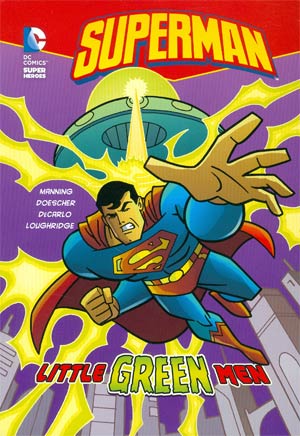 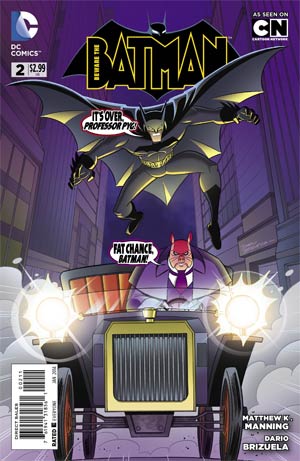 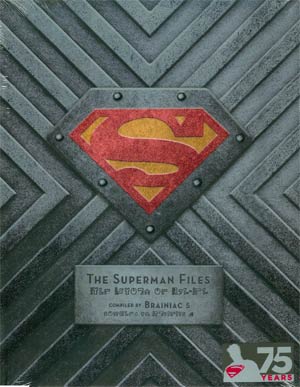 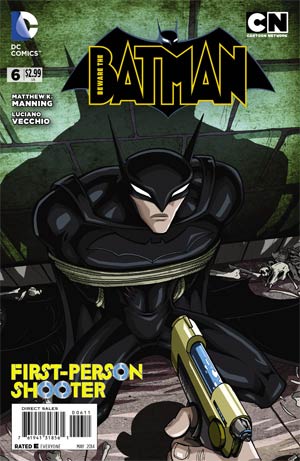 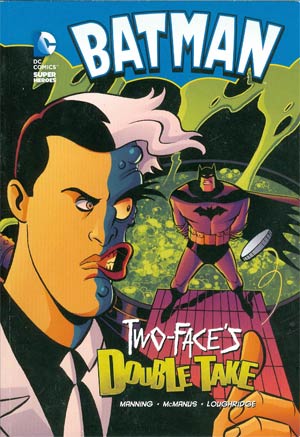 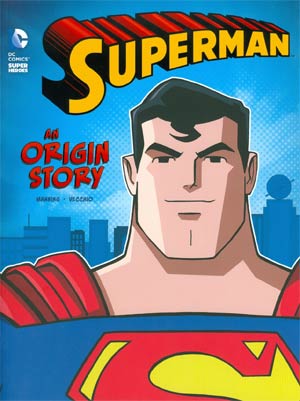 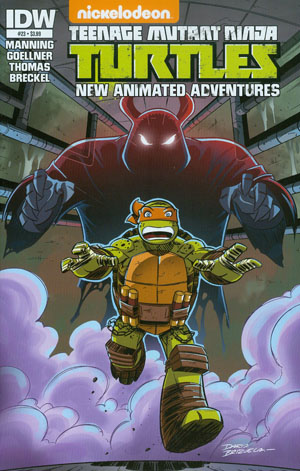 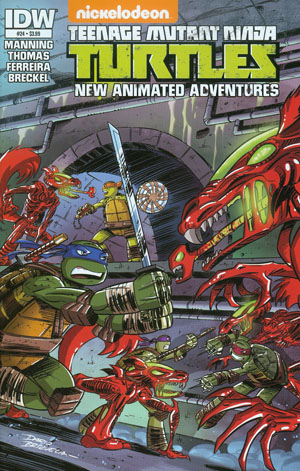 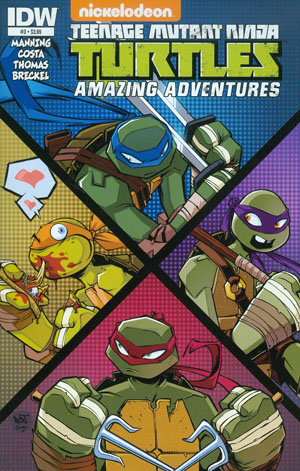