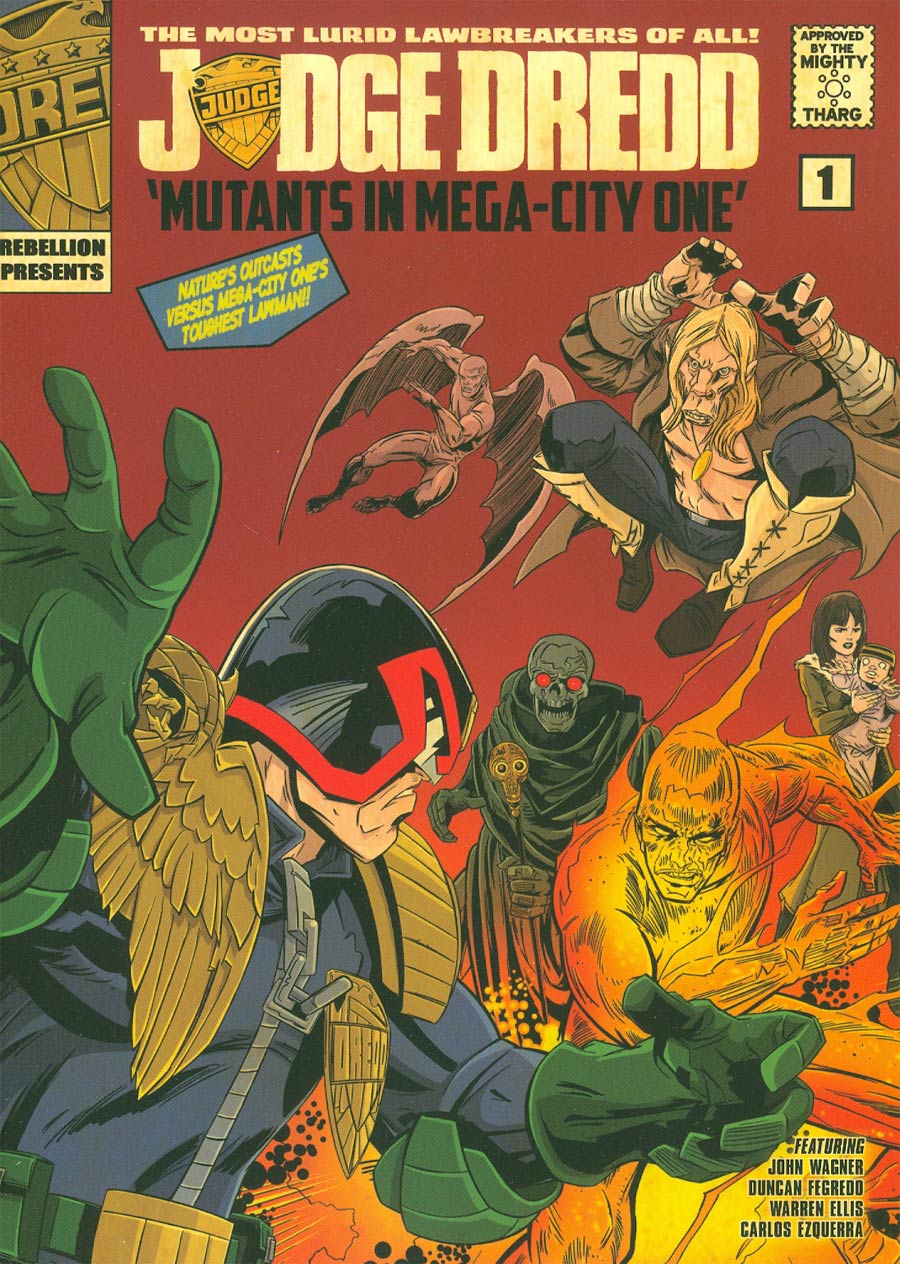 Muties Out! The great Atomic Wars of 2070 created a population of mutants who, due in part to their bizarre (and in most cases grotesque) deformities, have been denied citizenship in Mega-City One. Rejected by the prejudiced 'norms' and forcibly kept away from the city by the Judges, the mutants have had no choice but to live in the vast, radioactive wasteland known as the Cursed Earth. Harboring resentment and hatred against those that have exiled them, bands of mutants now prey on those that stray from behind the city walls - and sometimes even launch all-out attacks in a bid to gain entry to the Big Meg. This action-packed collection features classic encounters between Judge Dredd and mutantkind. 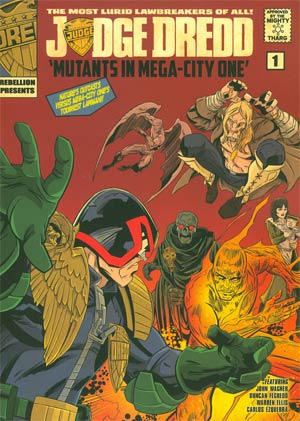 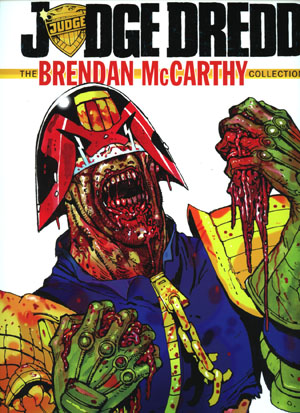 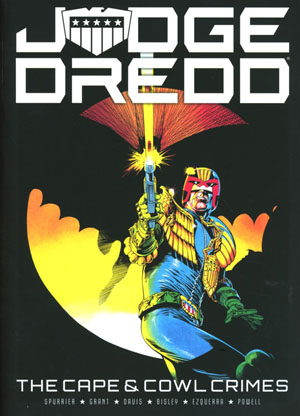 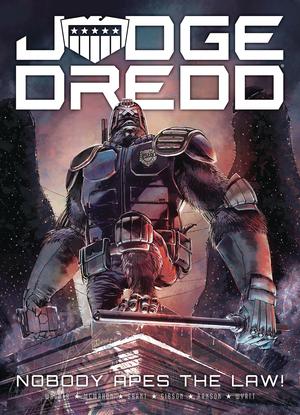 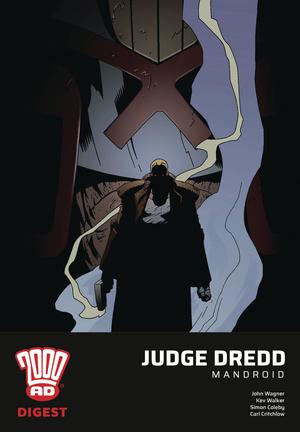 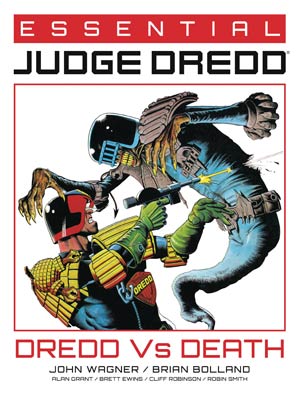