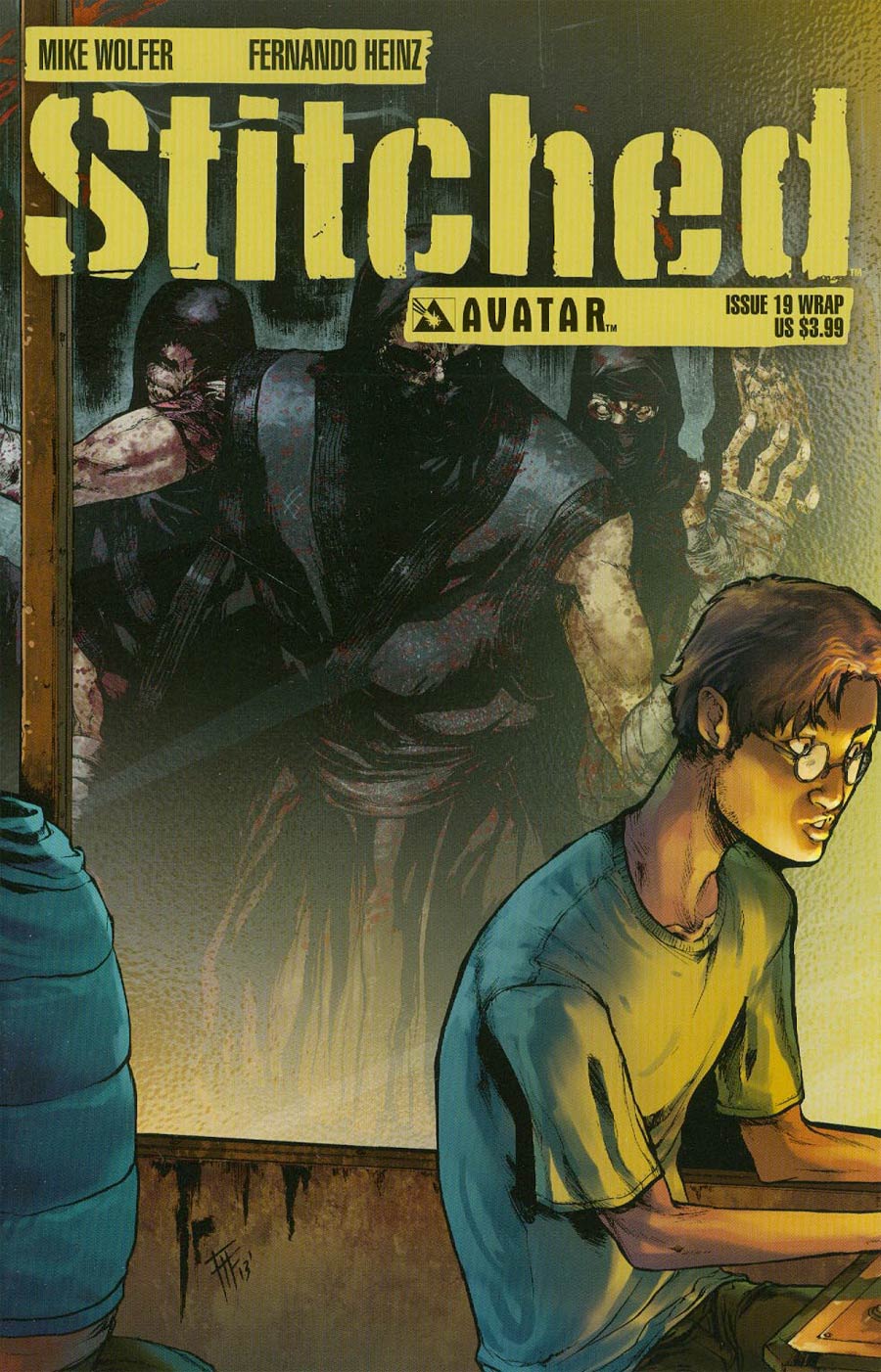 The horrific final issue! In the explosive conclusion of the 'Seven Swords' storyline, all-out war erupts between Tokyo's yakuza clan and the undead strike force of Stitched! Kenji Nakamura's quest for revenge hits a shattering roadblock as allies become enemies, sacred trusts are violated, and deadly deceptions are revealed. Now, the man who once commanded the supernaturally-charged assassins must fight for his life against the yakuza targets and the Stitched themselves! But the vicious, rotting creatures of destruction are about to be confronted by an unstoppable force which they have never before encountered, one which could doom every participant in the horrific battle to a shrieking, violent death! 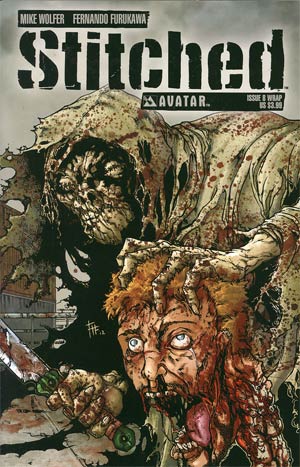 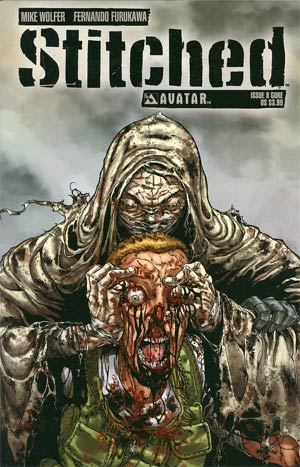 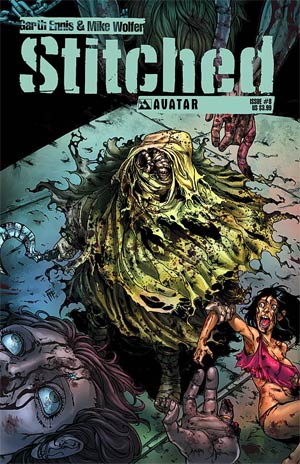 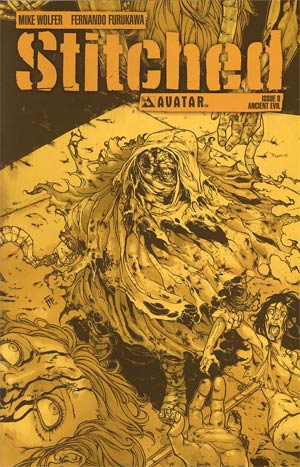 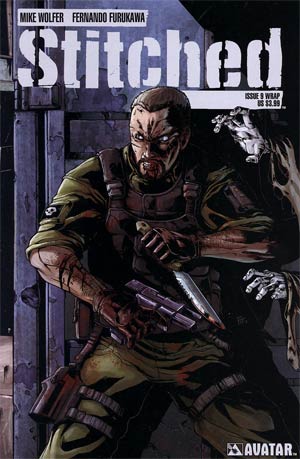 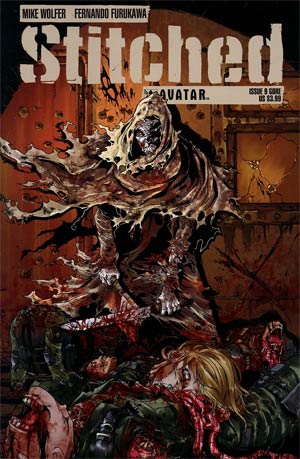 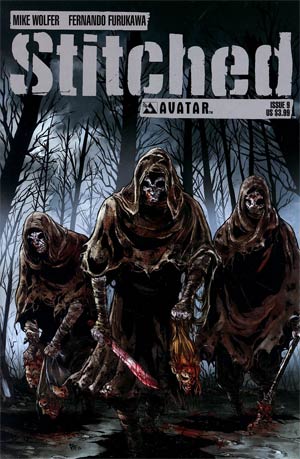 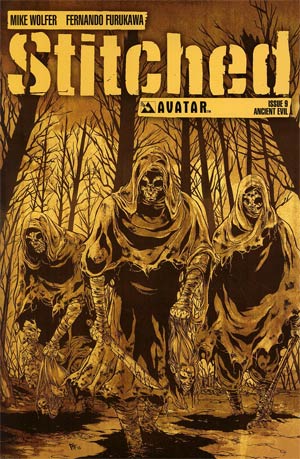 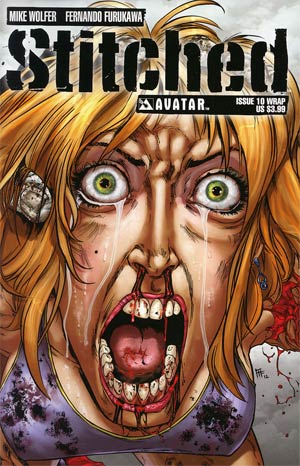 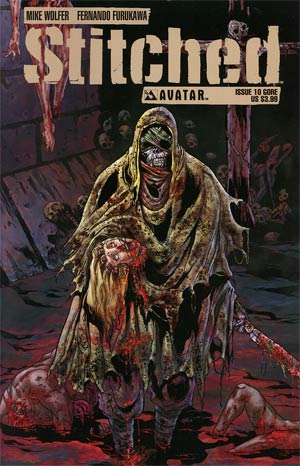 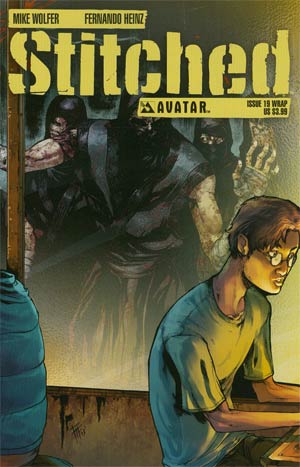