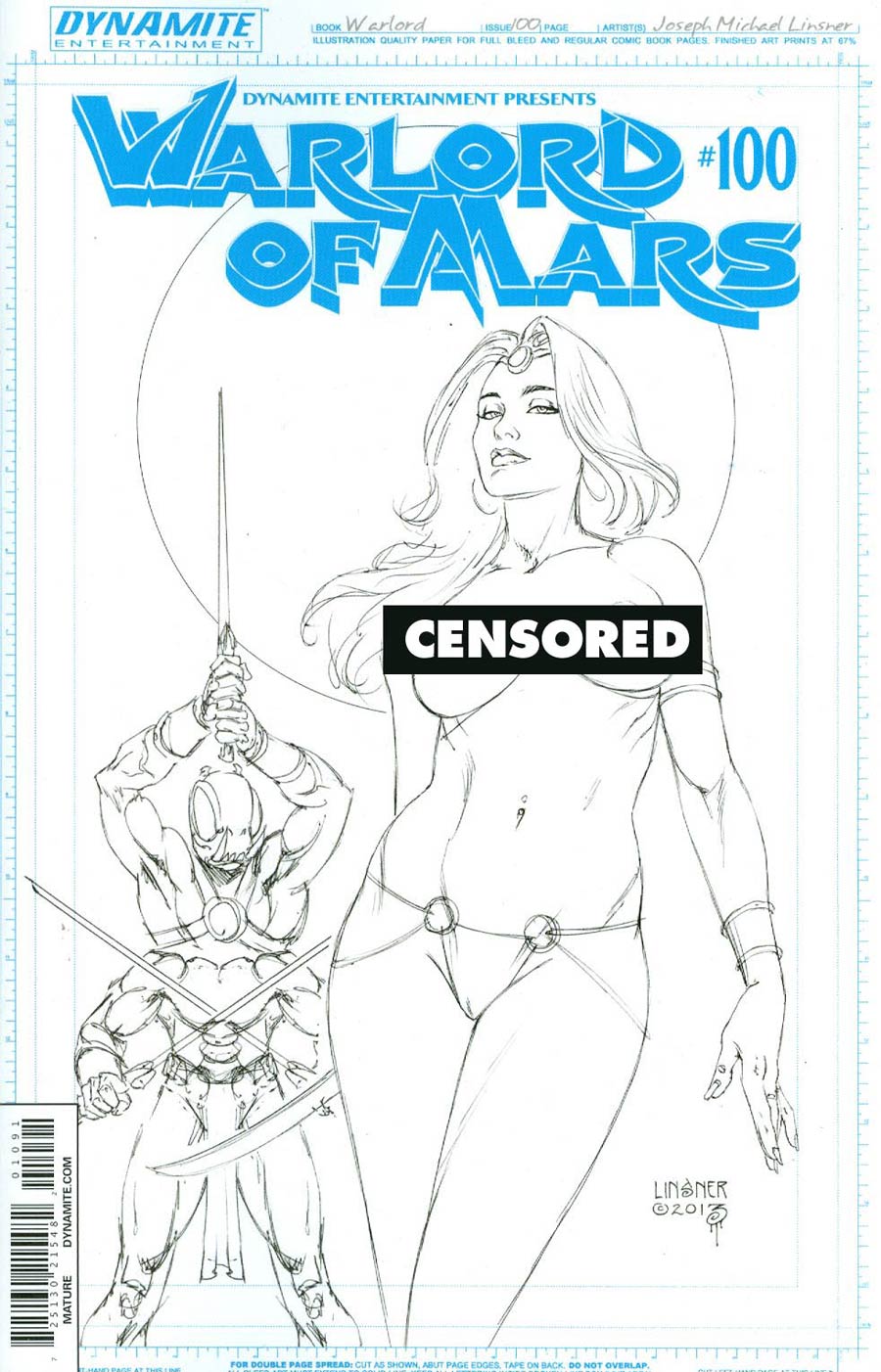 "For the centennial issue of Warlord of Mars, we bring THREE stories by the THREE most prolific writers of recent Barsoomian history, each starring Barsoom's greatest calot: WOOLA! Beginning with a story by Robert (WARLORD OF MARS: DEJAH THORIS) Napton, taking place 400 years before John Carter's arrival on Barsoom, where a young Woola discovers an ancient First Born artifact that isn't quite what it seems. The story continues by Arvid (WARLORD OF MARS) Nelson only to have it recovered by the Warlord himself many years later. What happens to the good people of Helium as the evil power begins to be unleashed? And what could it mean for the rest of Barsoom? Then, in the final chapter by Mark (DEJAH THORIS AND THE GREEN MEN OF MARS) Rahner, Woola must do the hardest thing of his life: not protect John Carter. The fiercely loyal calot must resist his strongest instincts to save Carter from horrifying brutality - or pay an infinitely worse price. Includes bonus material!" 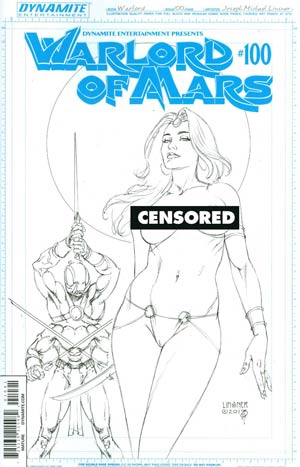