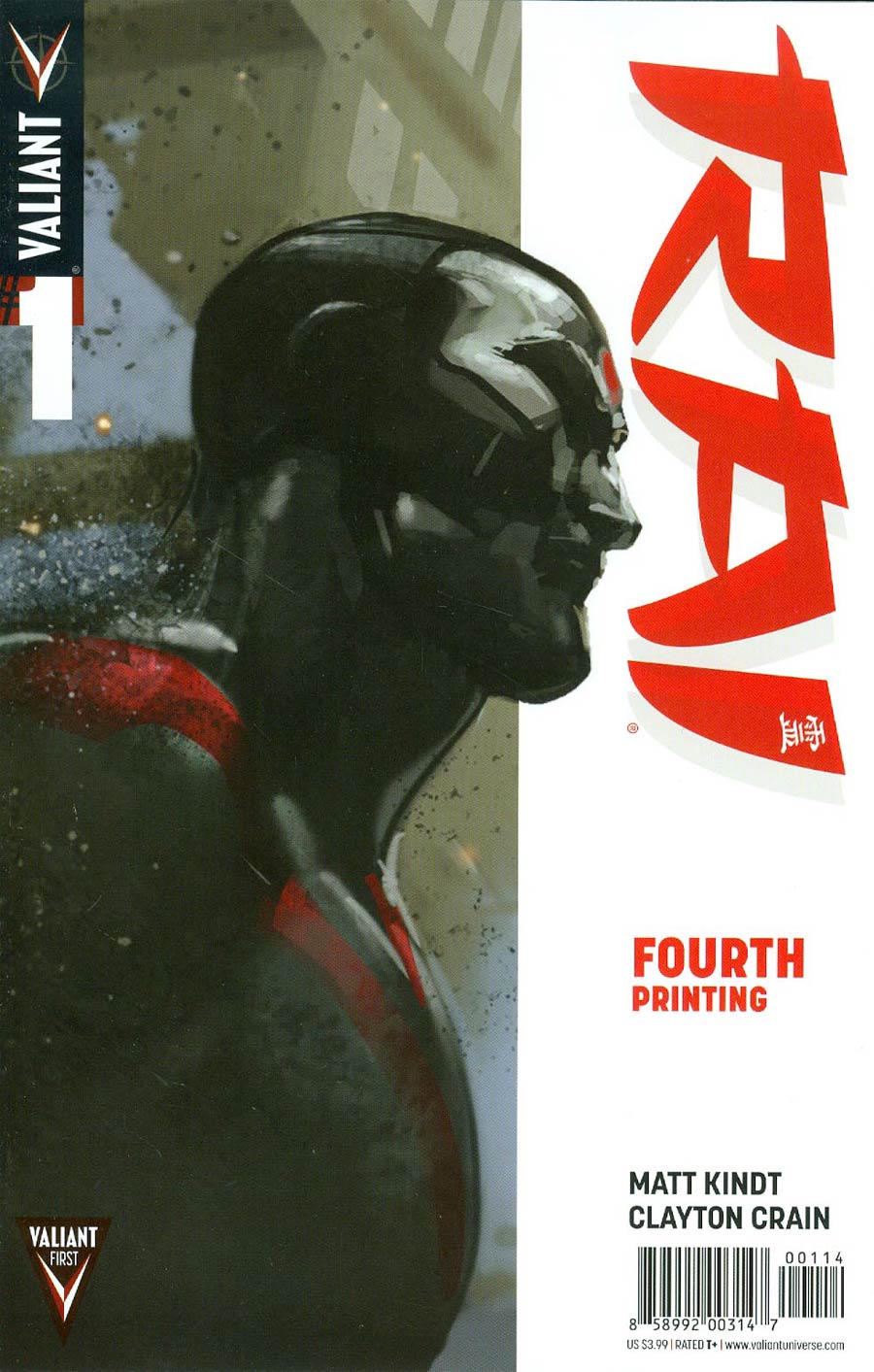 "Valiant First begins in force with an all-new vision of the future in Rai #1 from comics superstars Matt Kindt and Clayton Crain! The year is 4001 A.D. - led by the artificial intelligence called ""Father,"" the island nation of Japan has expanded out of the Pacific and into geosynchronous orbit with the ravaged Earth below. With billions to feed and protect, it has fallen to one solitary guardian to enforce the law of Father's empire -- the mysterious folk hero known as Rai. They say he can appear out of nowhere. They say he is a spirit ... the ghost of Japan. But when the first murder in a thousand years threatens to topple Father's benevolent reign, Rai will be forced to confront the true face of a nation transformed ... and his own long-lost humanity ... " 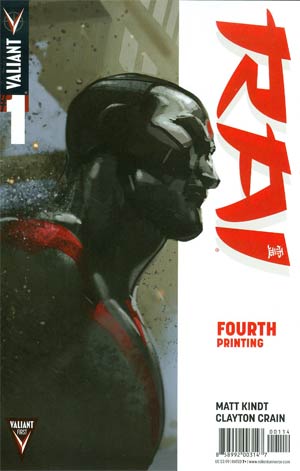