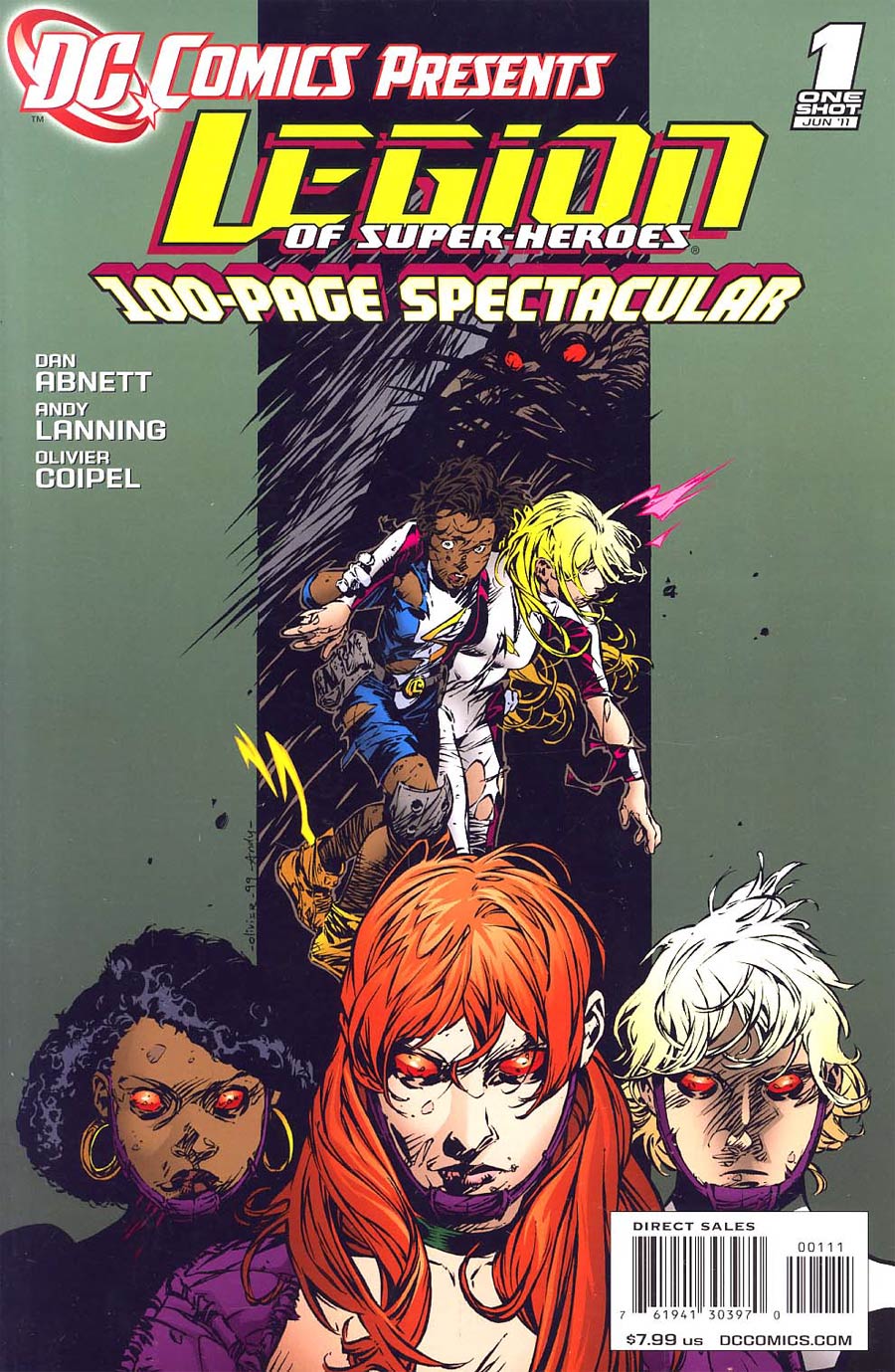 "Recalled edition, has yellow logo, printed out of order. With the hardcover collection of LEGION LOST coming in June, DC Comics collects the tale that led into that space-spanning epic: LEGION OF THE DAMNED, originally published in LEGIONNAIRES #78-79 and LEGION OF SUPER-HEROES #123-124. Featuring spectacular art by Olivier Coipel, the story begins as Cosmic Boy, Brainiac 5 and other heroes return to Earth, only to find it dominated by the alien race known as the Blight. How can the team stop these alien invaders when they're being picked off one by one?" 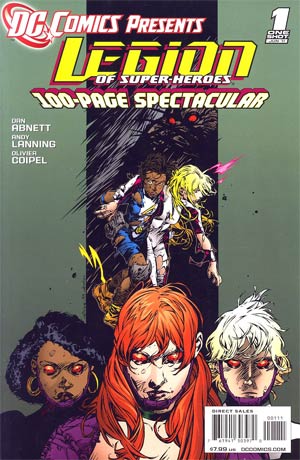