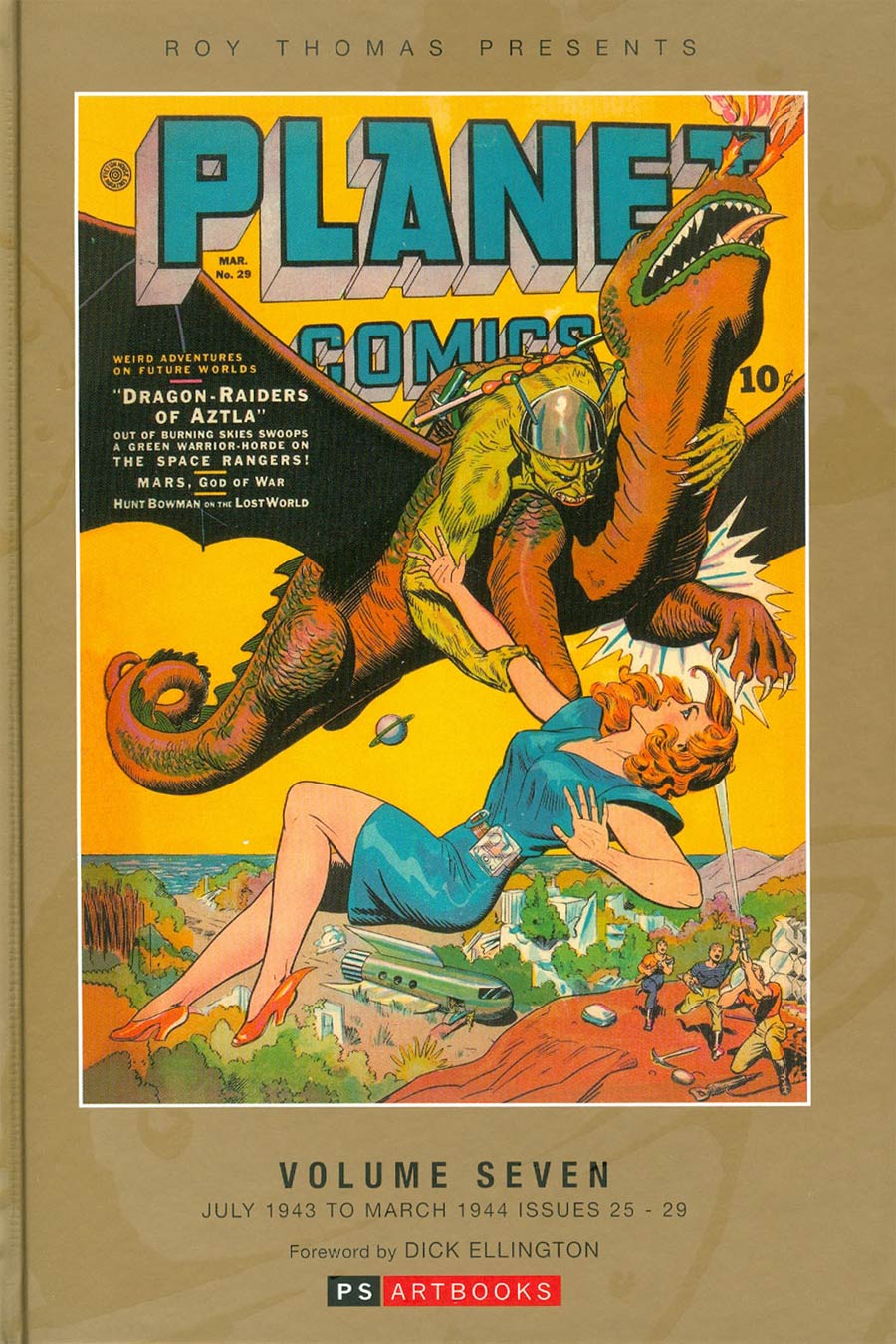 PS Artbooks is continuing its epic journey with the next volume of the groundbreaking awe-filled Planet Comics that appeared from Fiction House over a thirteen year period ending in 1953. They're all here - Flint Baker, Reef Ryan, The Space Rangers, Gale Allen, Star Pirate, Mysta of the Moon, Norge Benson plus many more, and a bevy of the most scantily-clad females you're likely to see outside of Silvio Dante's Bada Bing strip joint in The Sopranos. Collecting issues #25-29, July 1943 to March 1944. 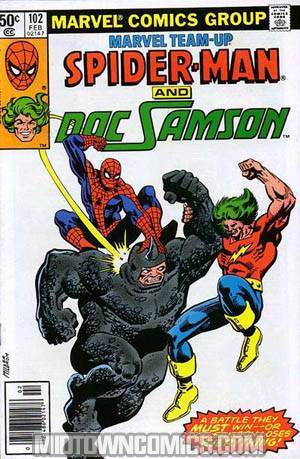 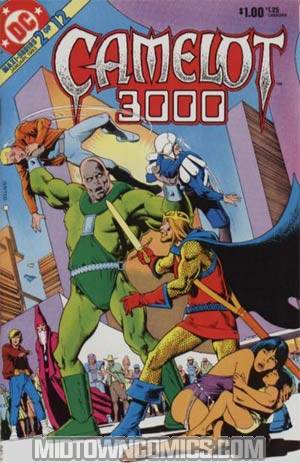 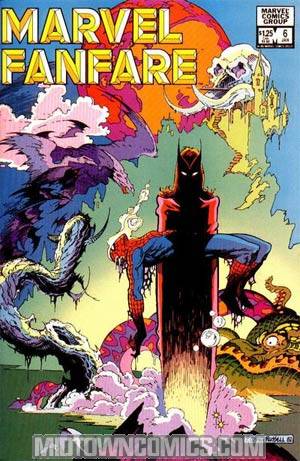 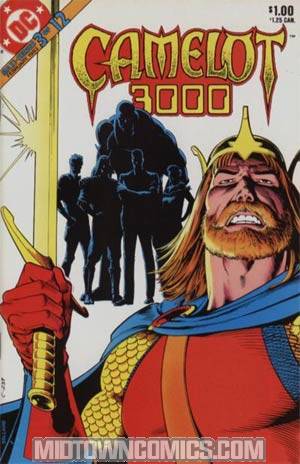 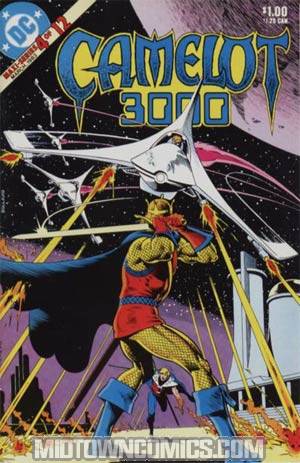 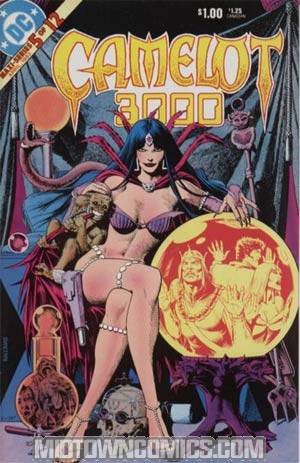 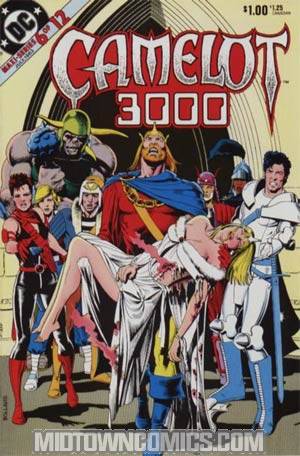 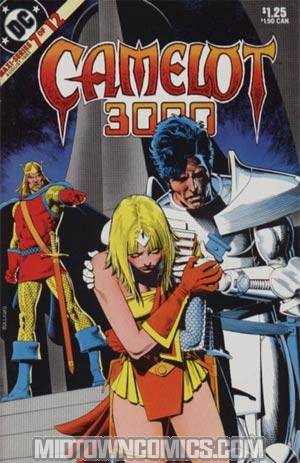 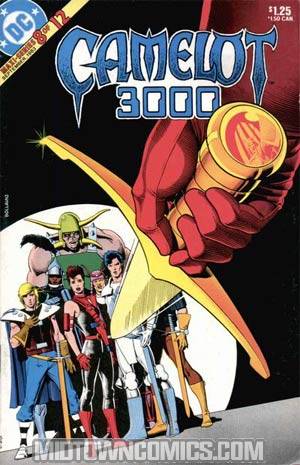 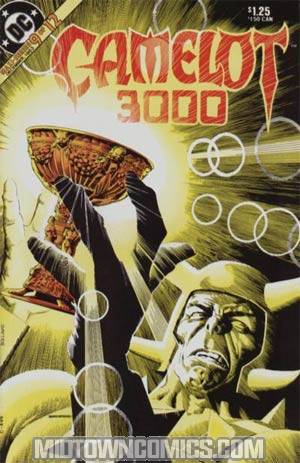 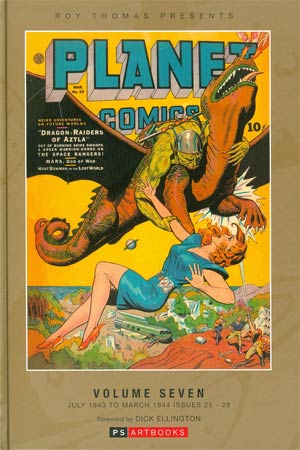 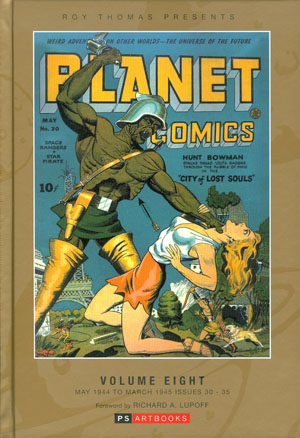 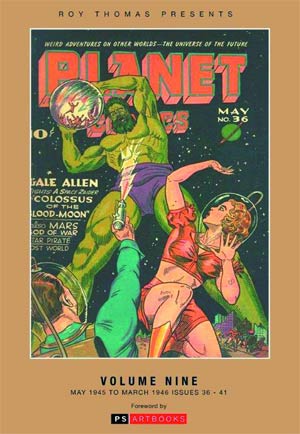 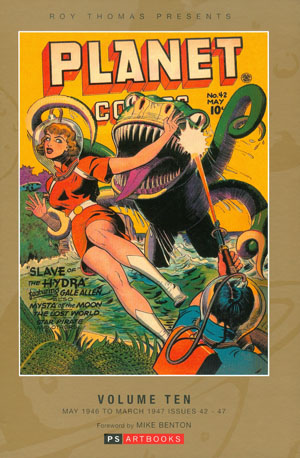 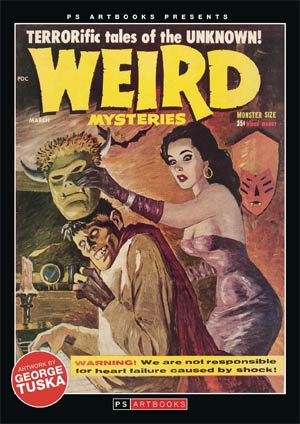