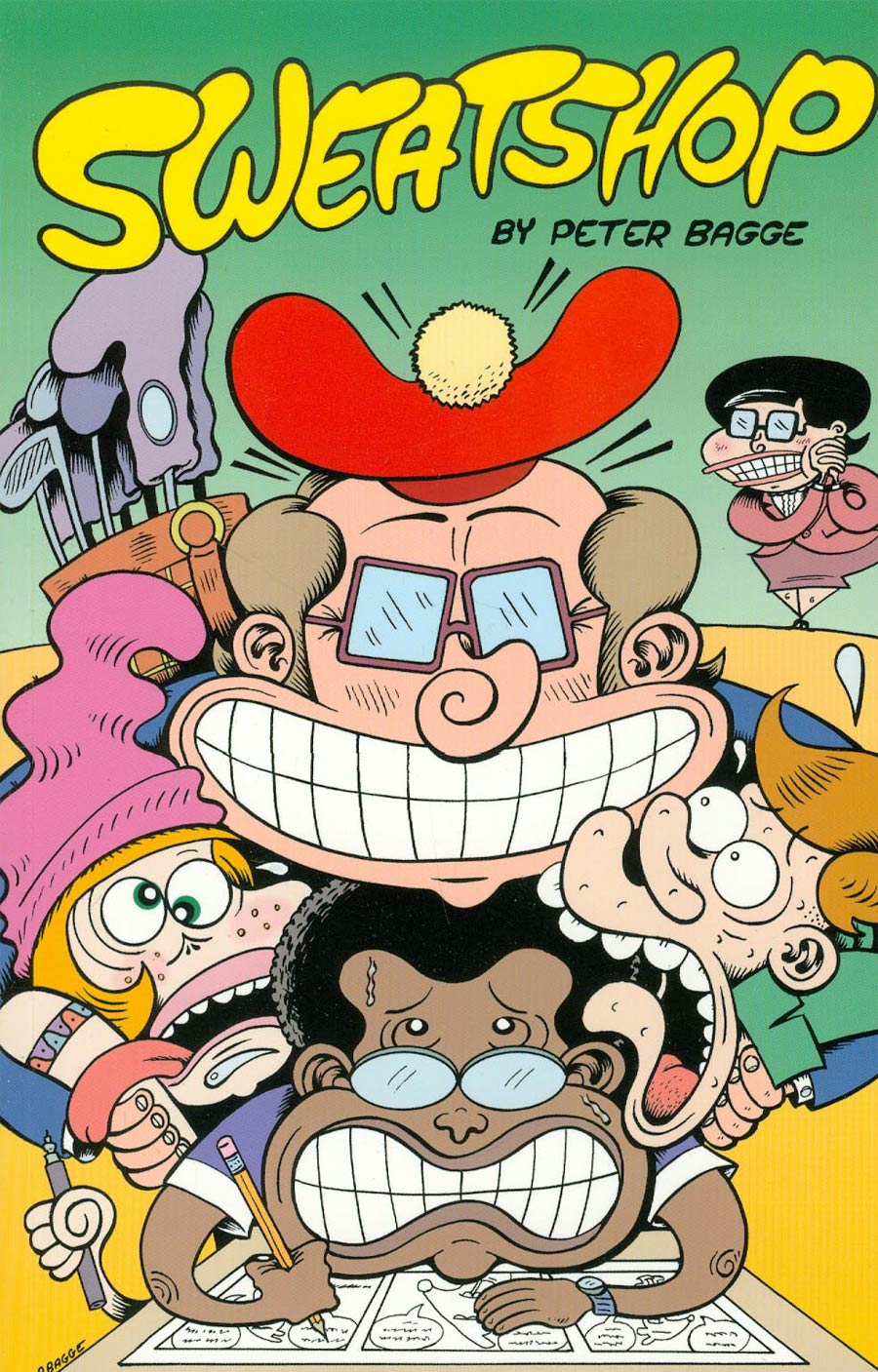 Peter Bagge's Sweatshop ingeniously incorporates the visual styles of cartoonist guest stars like Stephen DeStefano (Popeye) and Johnny Ryan (Prison Pit). Mel Bowling is the unhappy creator of a very bad daily comic strip. He spends most of his time listening to Rush Limbaugh and coming up with catchphrases to merchandise, while his 'sweatshop' of studio assistants grind out all the hard work. Originally published by DC Comics in 2003, this is one of Bagge's best and most undervalued works. 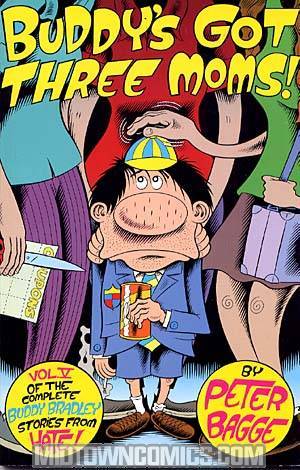 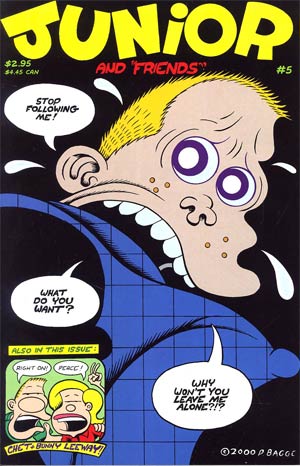 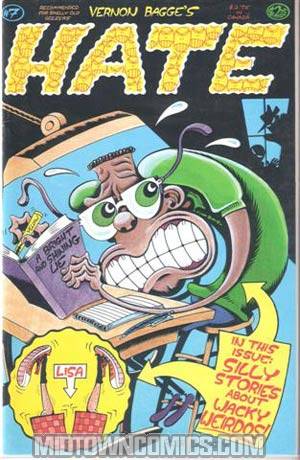 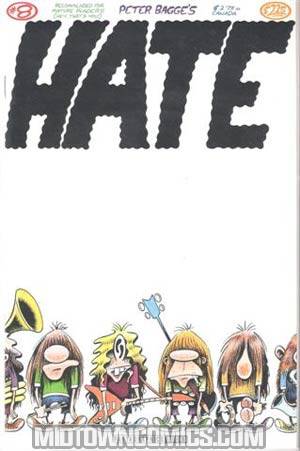 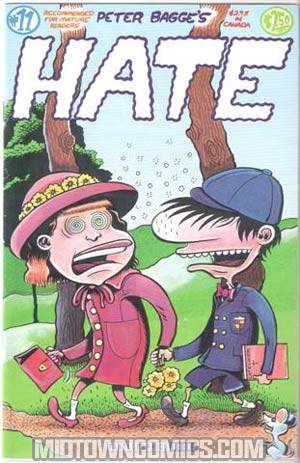 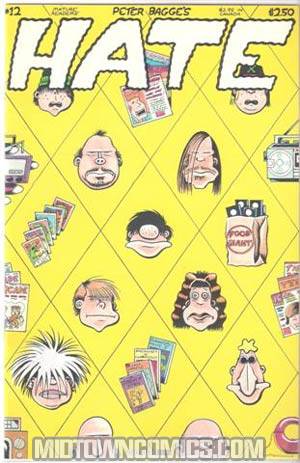 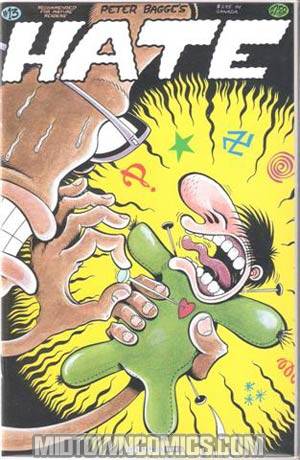 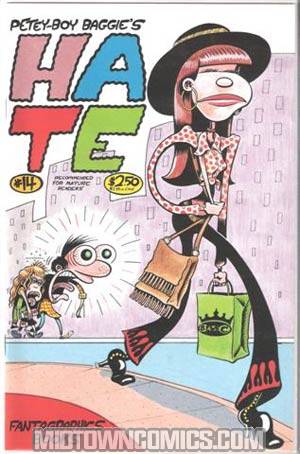 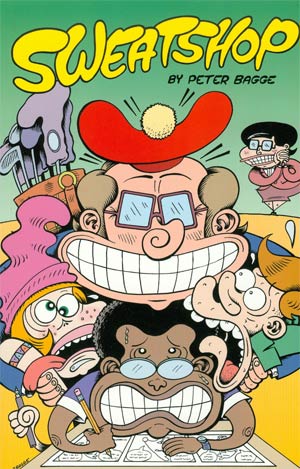