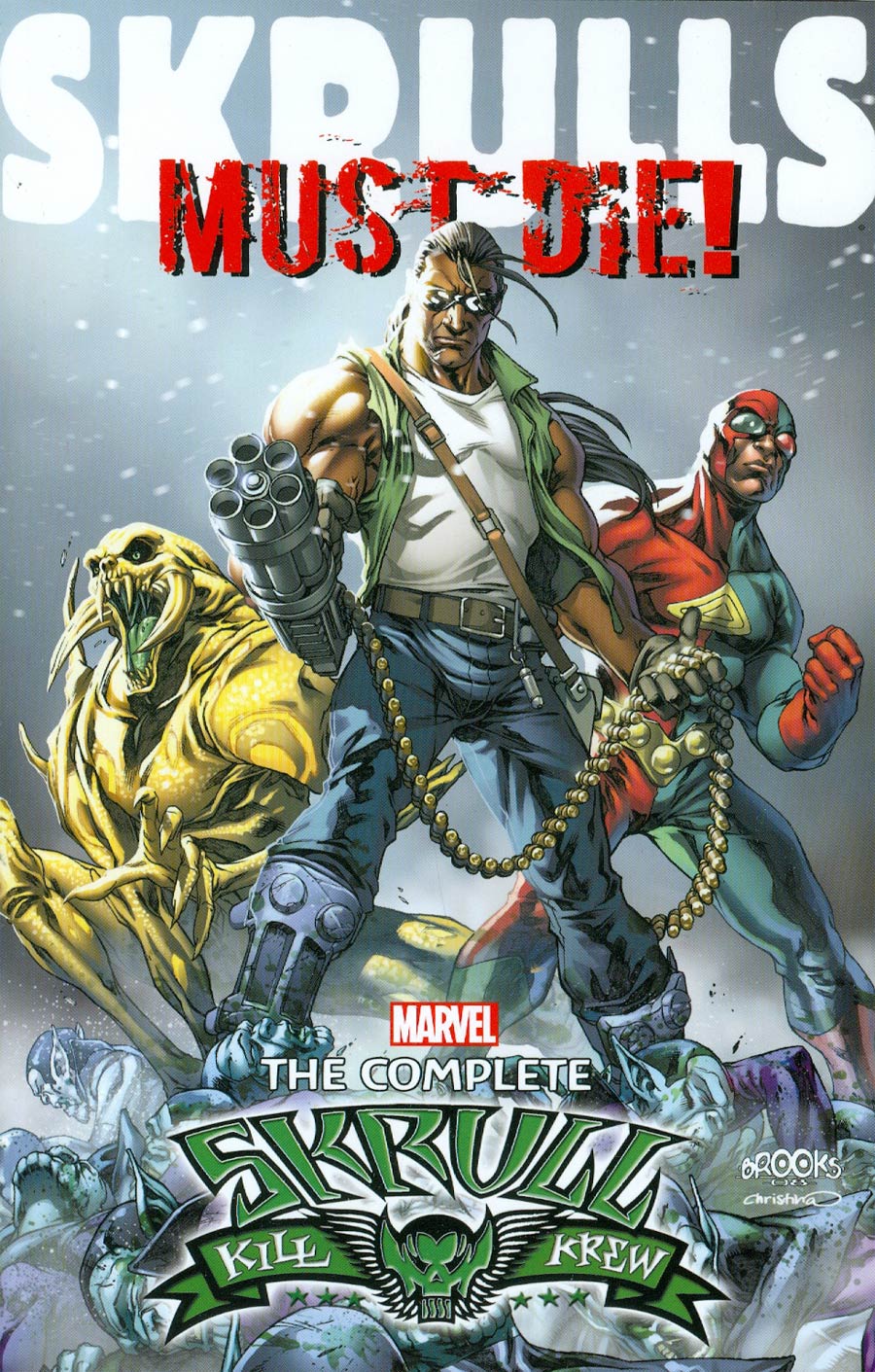 Remember those Skrulls that Reed Richards brainwashed into living out their lives as cows? Good thing nobody ever slaughtered those cattle for beef, right? Uh-oh. When Skrull meat enters the food chain, the maddest cow disease of all gives an unlucky few shape-changing powers, a fatal illness - and a thirst for vengeance. They may be dying, but they ain't going down alone! From the minds of Grant Morrison and Mark Millar, the Skrull Kill Krew wages violent warfare on all pointy-eared, green aliens hiding on Earth! And when the Skrulls launch their Secret Invasion, the Krew's bloody mission becomes more important than ever - but what happens when one of them starts to sympathize with their victims? Collecting SKRULL KILL KREW (1995) #1-5, AVENGERS: THE INITIATIVE #16-19, SKRULL KILL KREW (2009) #1-5 and material from DARK REIGN: NEW NATION #1. 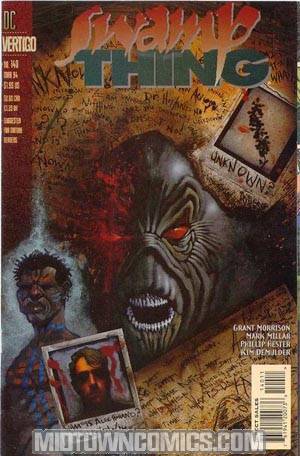 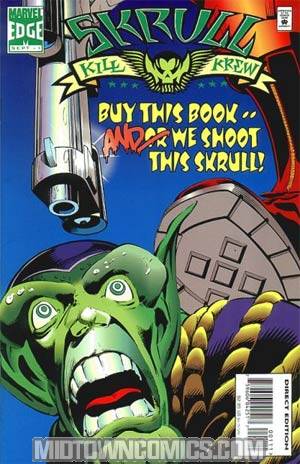 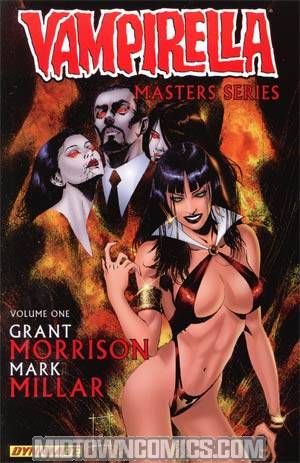 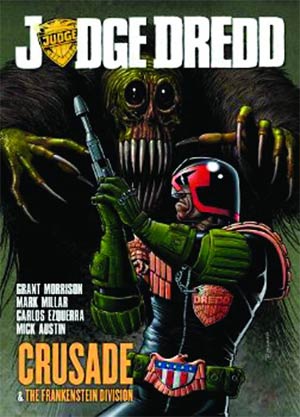 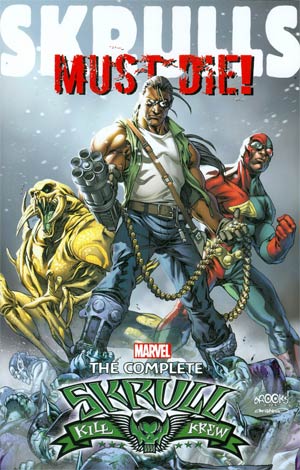 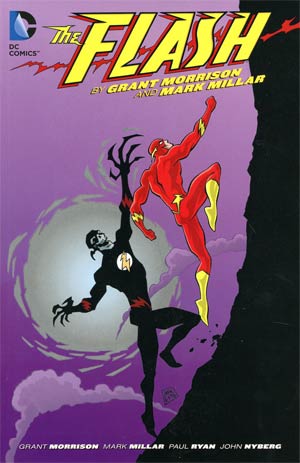