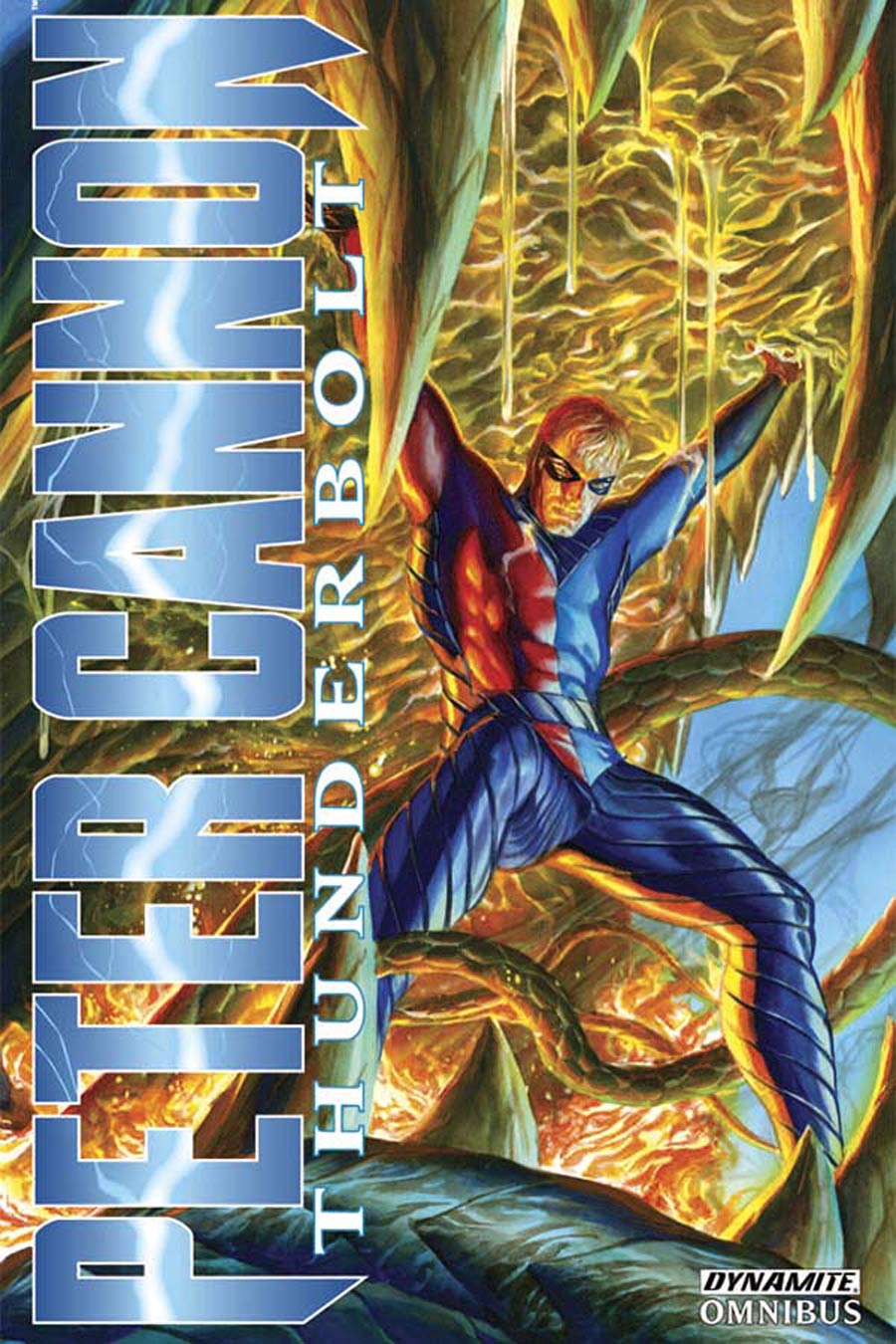 qPeter Cannon is a world-famous author, an international celebrity, and the superhero known as Thunderbolt, acknowledged far and wide as the man who saved the world from destruction. Unfortunately, he has little interest in fame, even less interest in people, and the peace he has created is based on an illusion. Now, as old and new enemies - unaware of the secret he carries - plan to destroy his efforts, Peter Cannon must fight to keep the peace and preserve his own existence, while fending off deadly foes... and mysterious admirers. Collecting the complete ten-issue saga by comic superstar Alex Ross, co-writer Steve Darnall, and Jonathan Lau, plus a complete cover gallery and the rare origin story by Peter Cannon: Thunderbolt creator, Pete Morisi! 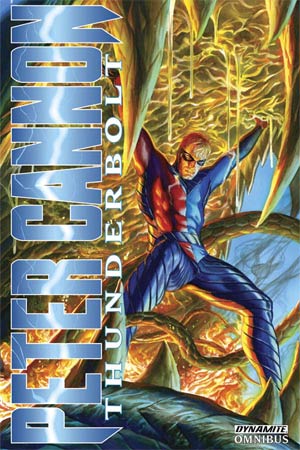 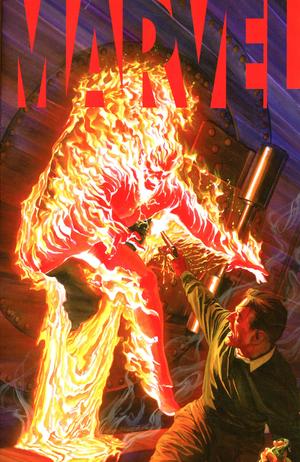 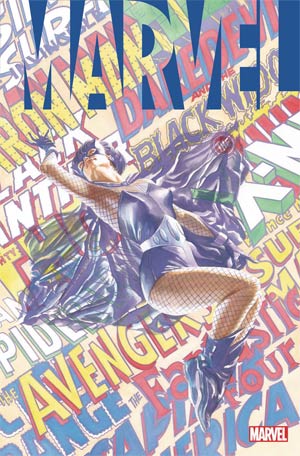