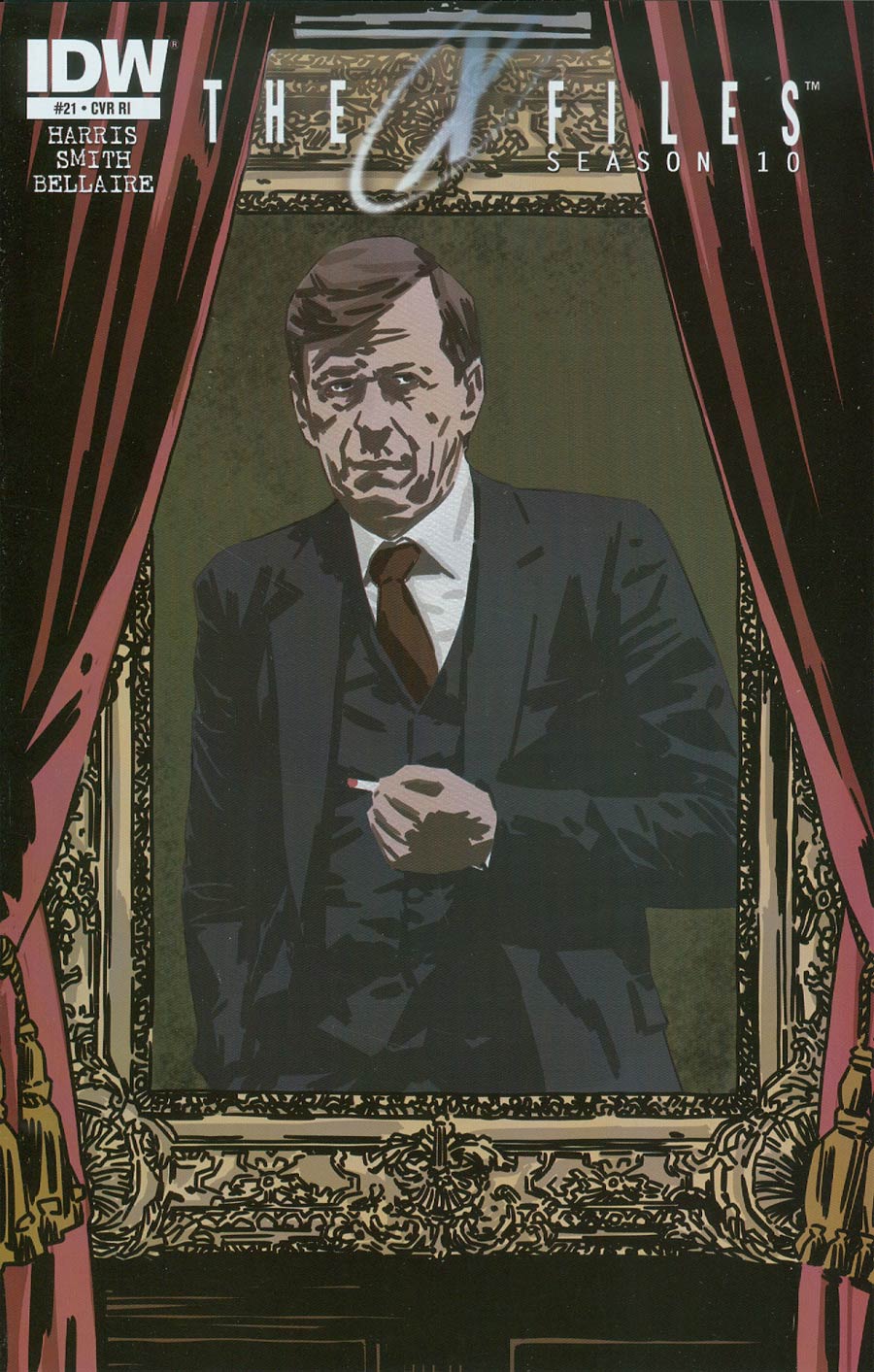 "'Elders,' part 1 of 5
For as long as humanity has known of the alien plot to re-colonize the Earth, there have been men who would conspire to consolidate that knowledge, and the power that came with it, for themselves. But the 'Syndicate' that long bedeviled Agents Mulder and Scully are no more, consumed and destroyed by those very secrets they kept... or are they? What new secrets will they fight and kill for? And what will become of the X-Files once those secrets are laid bare? The end begins here!" 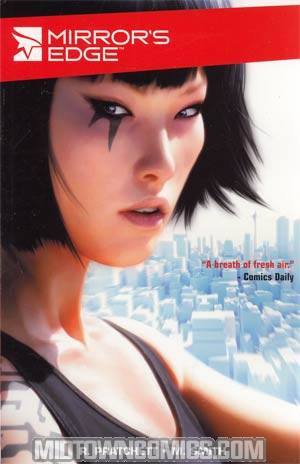 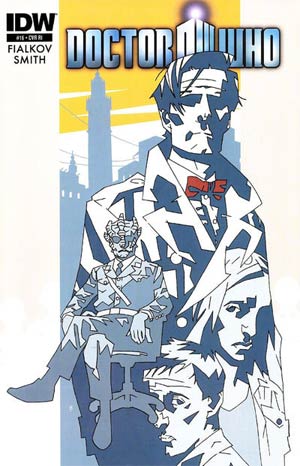 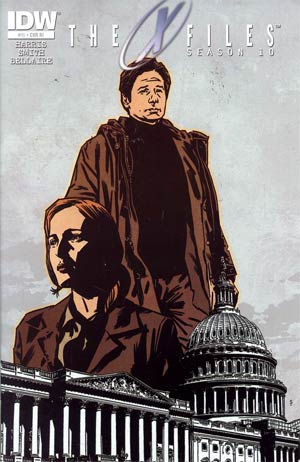 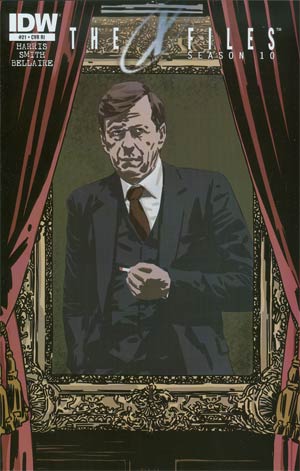