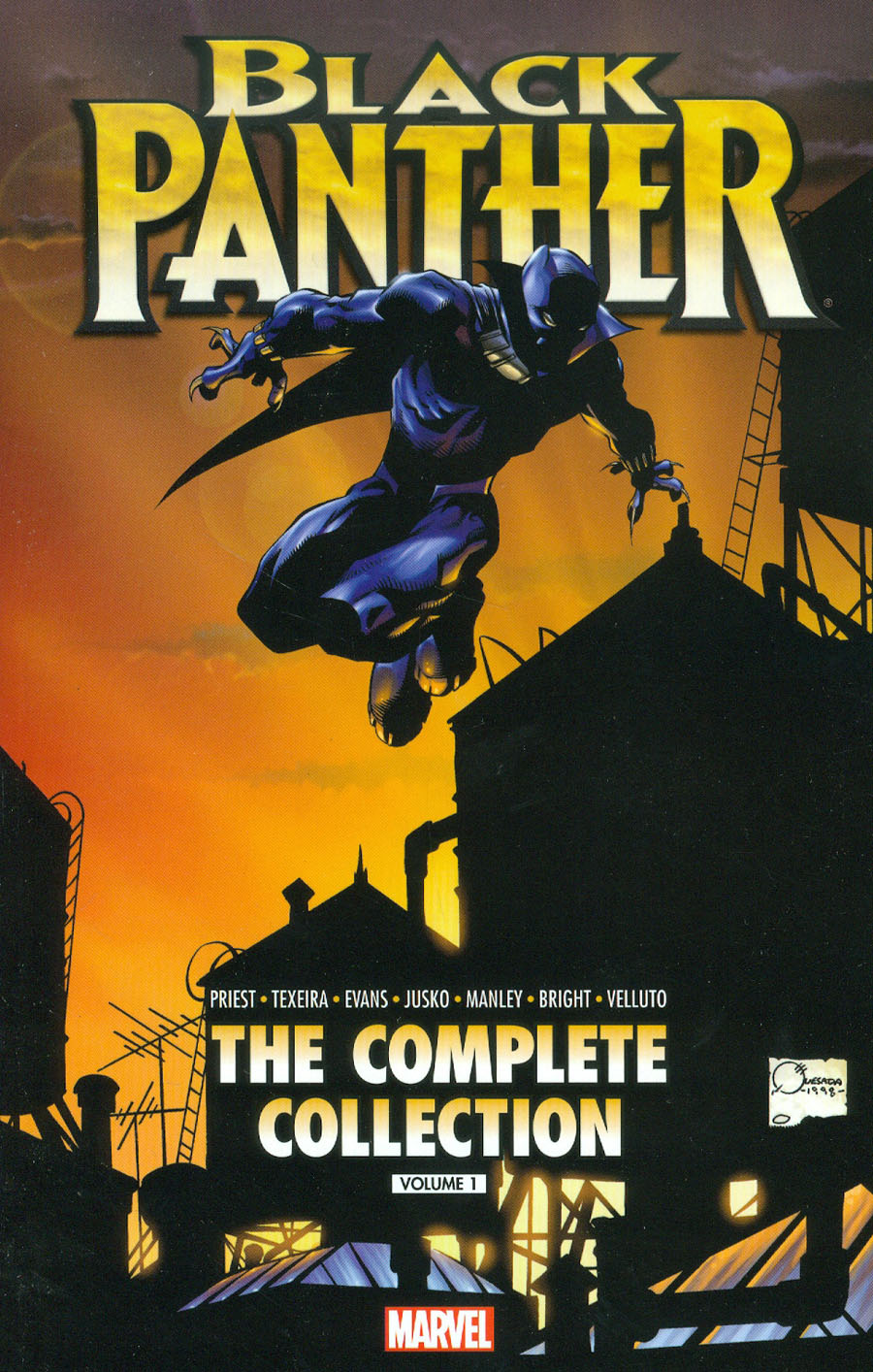 Black Panther reinvented as a sharp and witty political satire? Believe it! T'Challa is the man with the plan as Christopher Priest puts the emphasis on the Wakandan king's reputation as the ultimate statesman, as seen through the eyes of the U.S. government's Everett K. Ross. As the Panther investigates a murder in New York, Ross plays Devil's Advocate in an encounter with Mephisto, and a new regime seizes control in Wakanda. When the truth behind the coup becomes clear, T'Challa finds himself an enemy of the state - and a major revelation threatens to destroy his relationship with the Avengers! Plus: Meet Queen Divine Justice - is she ready to join T'Challa's deadly crew of female bodyguards, the Dora Milaje? Are they ready for her? Hold onto your pants, because Ross sure can't! Collecting BLACK PANTHER (1998) #1-17. Rated T+ 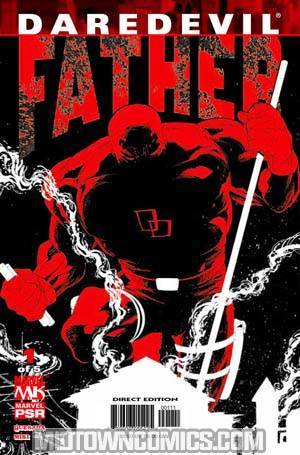 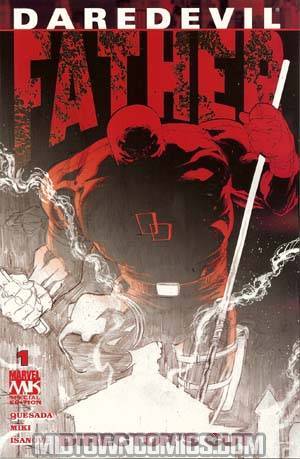 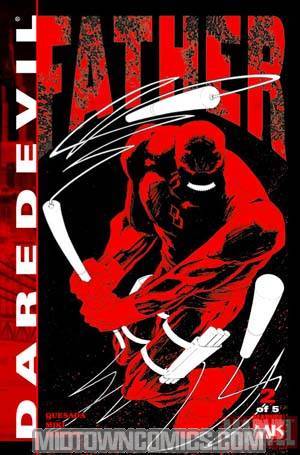 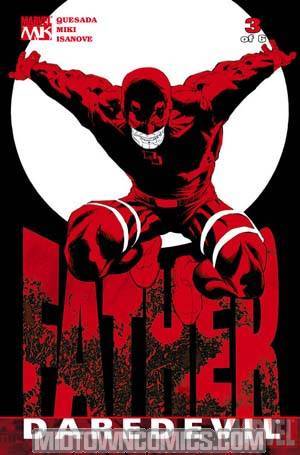 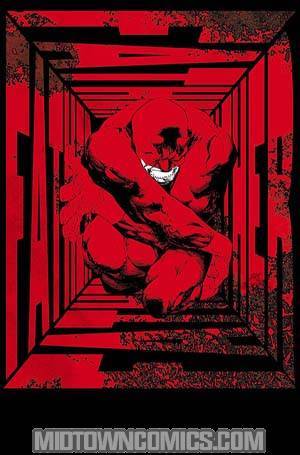 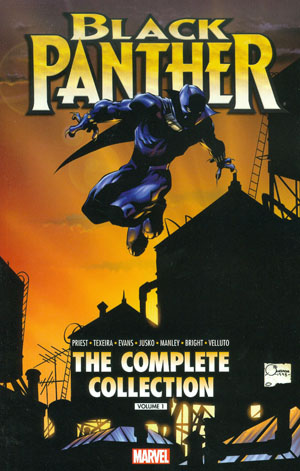 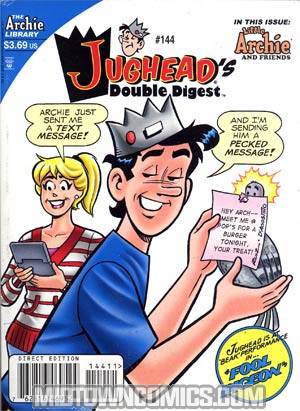 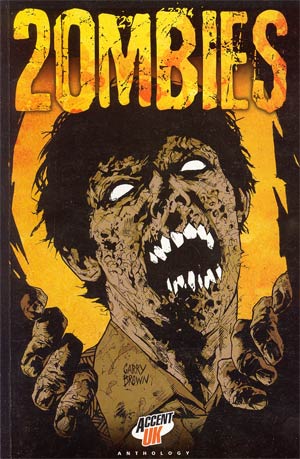 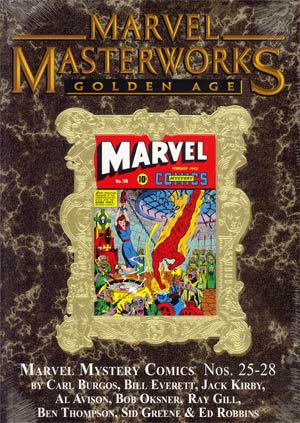 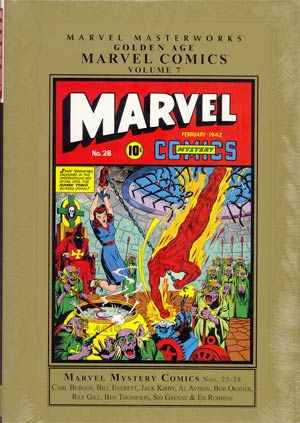 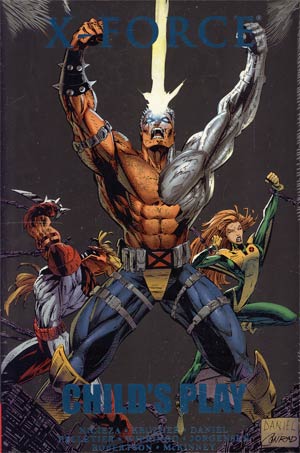 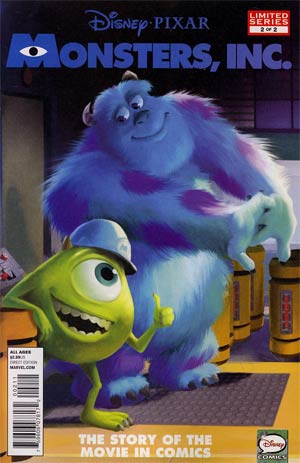 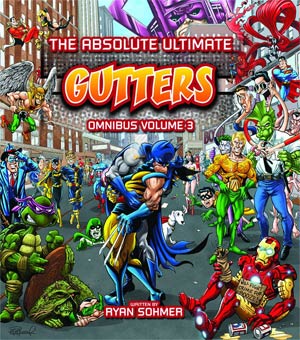 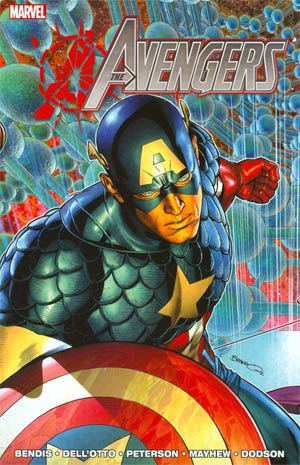 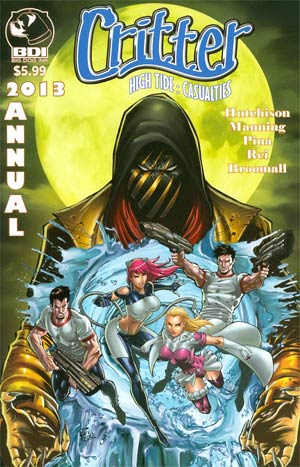 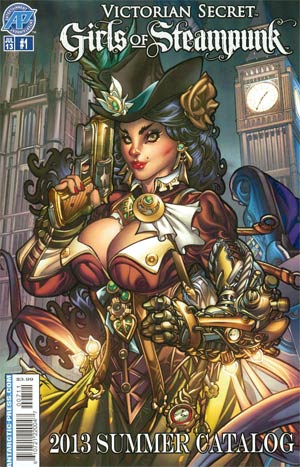