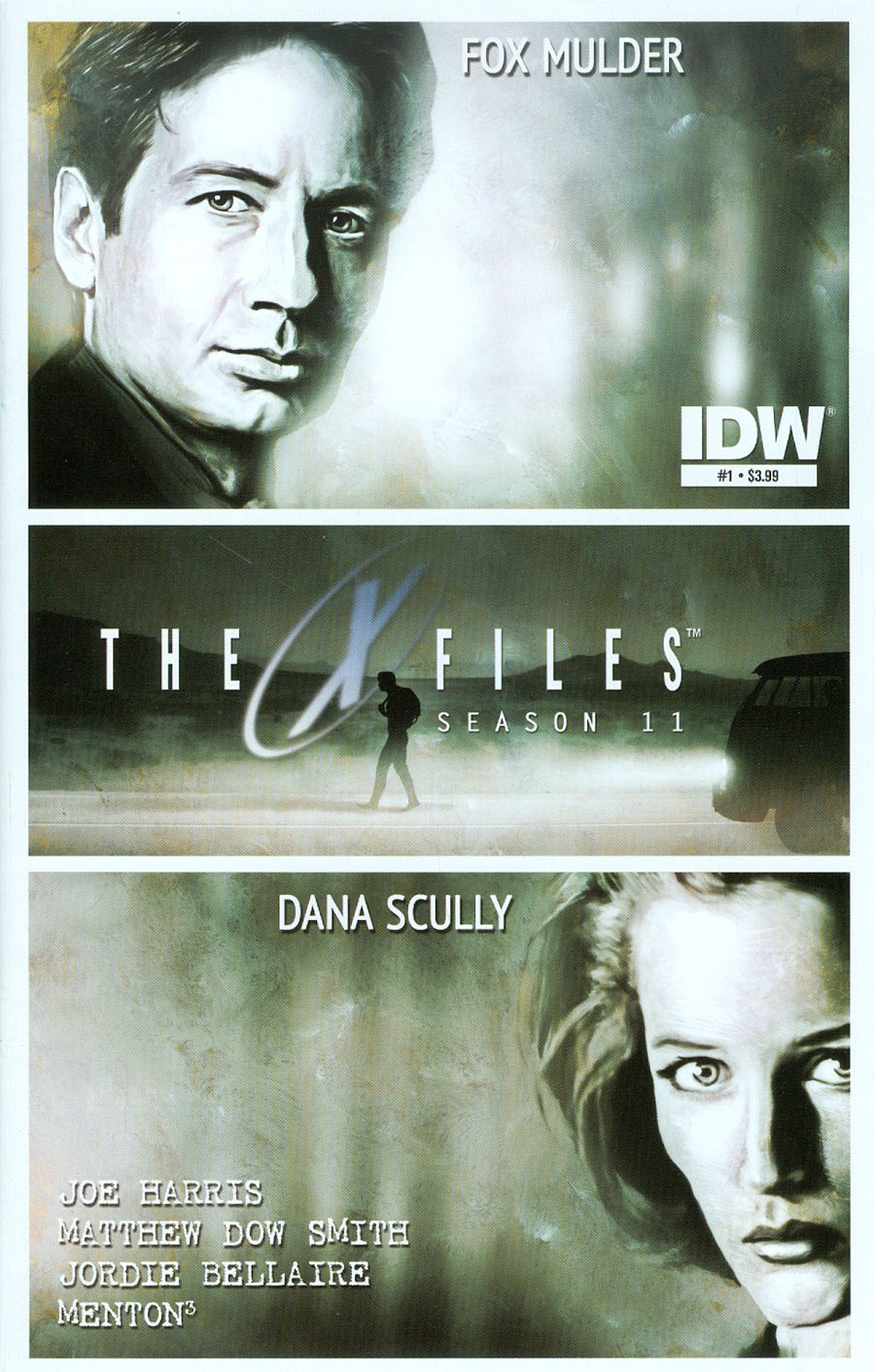 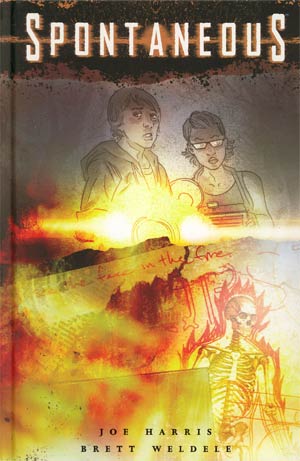 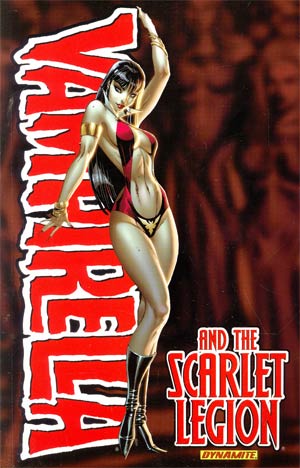 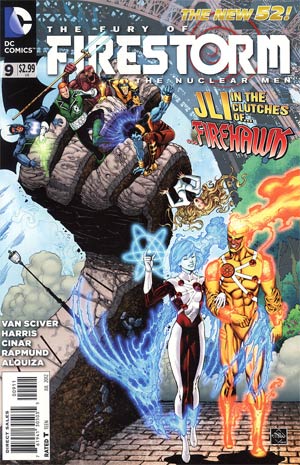 Fury Of Firestorm The Nuclear Men #9 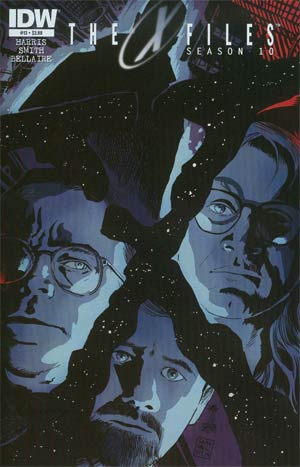 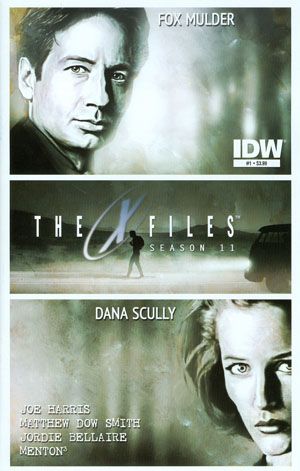 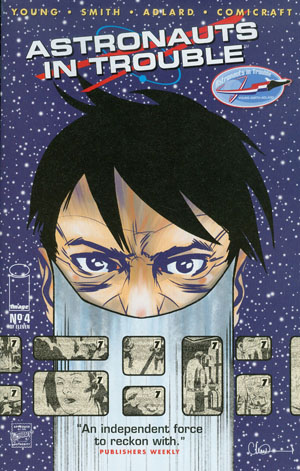 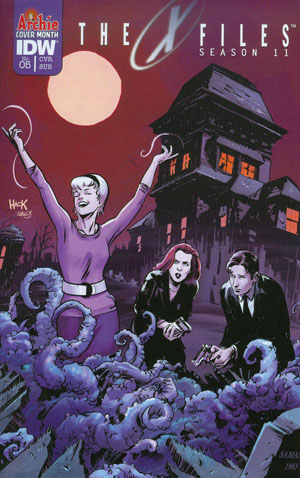 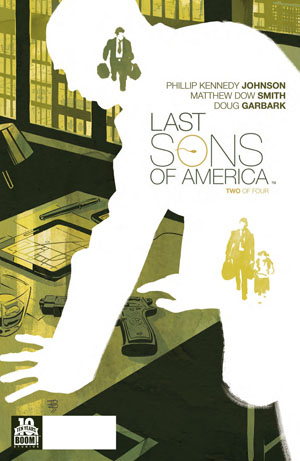 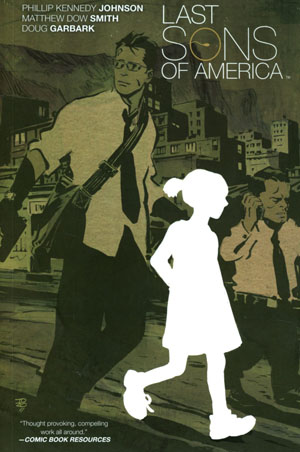 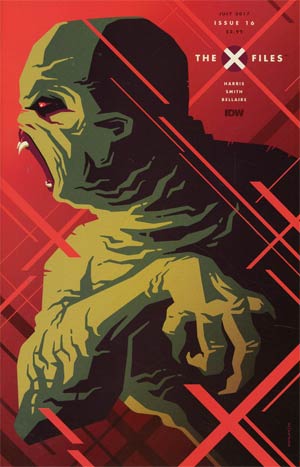