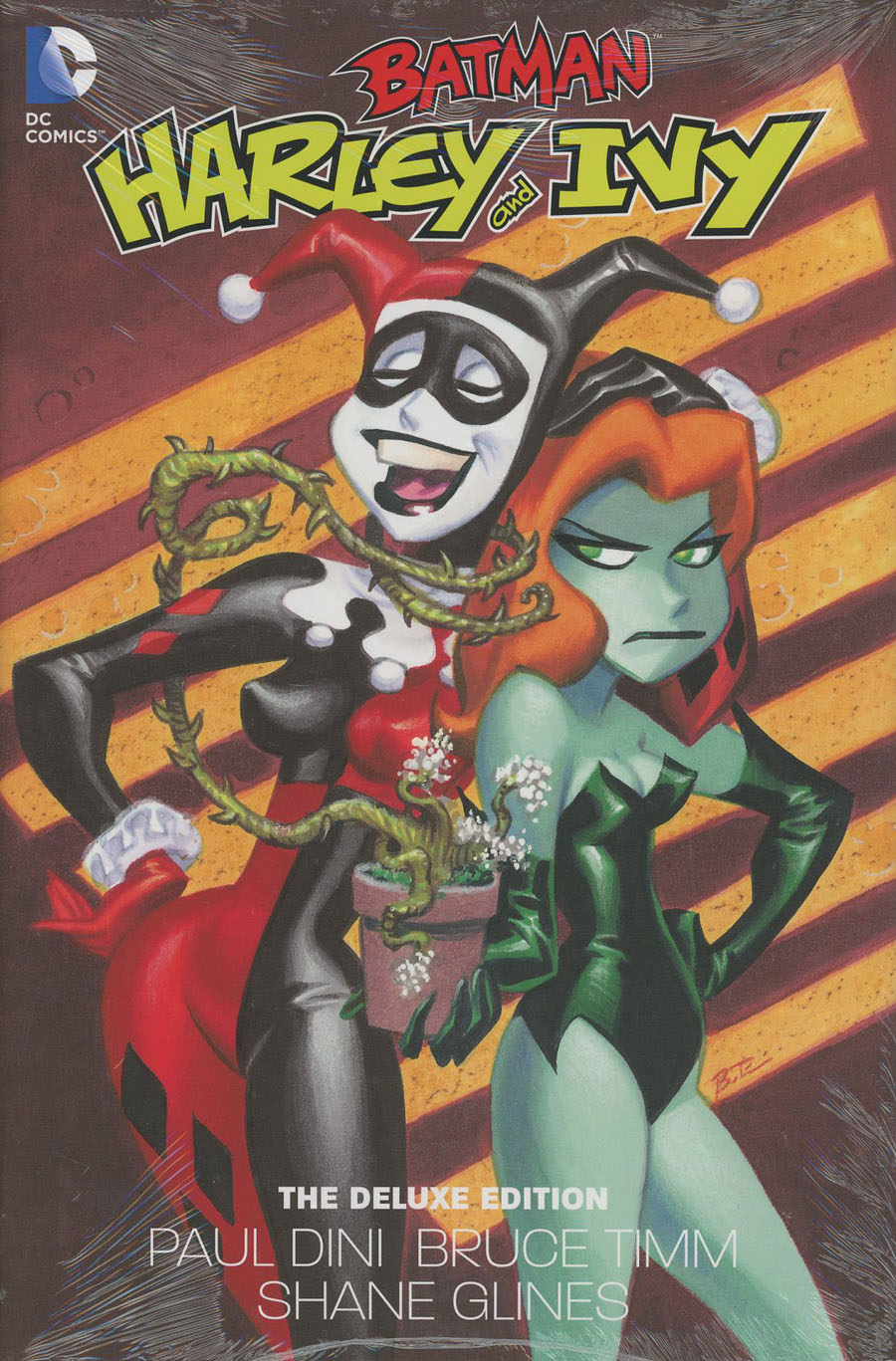 From Paul Dini and Bruce Timm, the masterminds behind the critically acclaimed Batman: The Animated Series, comes this early adventure of Harley Quinn and Poison Ivy, packed with hilarious hijinx and tons of action! Harley and Ivy want to take down the Batman once and for all, but first, Harley's got to prove that she has what it takes to make it as a bona fide villain in Gotham City. This new hardcover also includes tales from BATMAN ADVENTURES HOLIDAY SPECIAL #1, BATMAN: GOTHAM KNIGHT #14, BATMAN AND ROBIN ADVENTURES #8, BATMAN ADVENTURES ANNUAL #1, BATMAN ADVENTURES #1 and BATMAN BLACK AND WHITE #3, all featuring Harley Quinn! 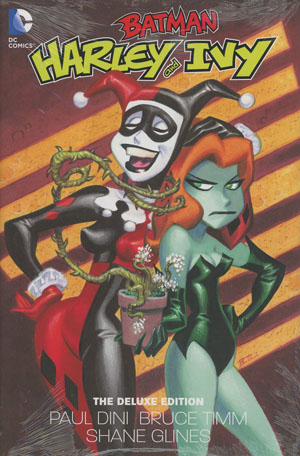 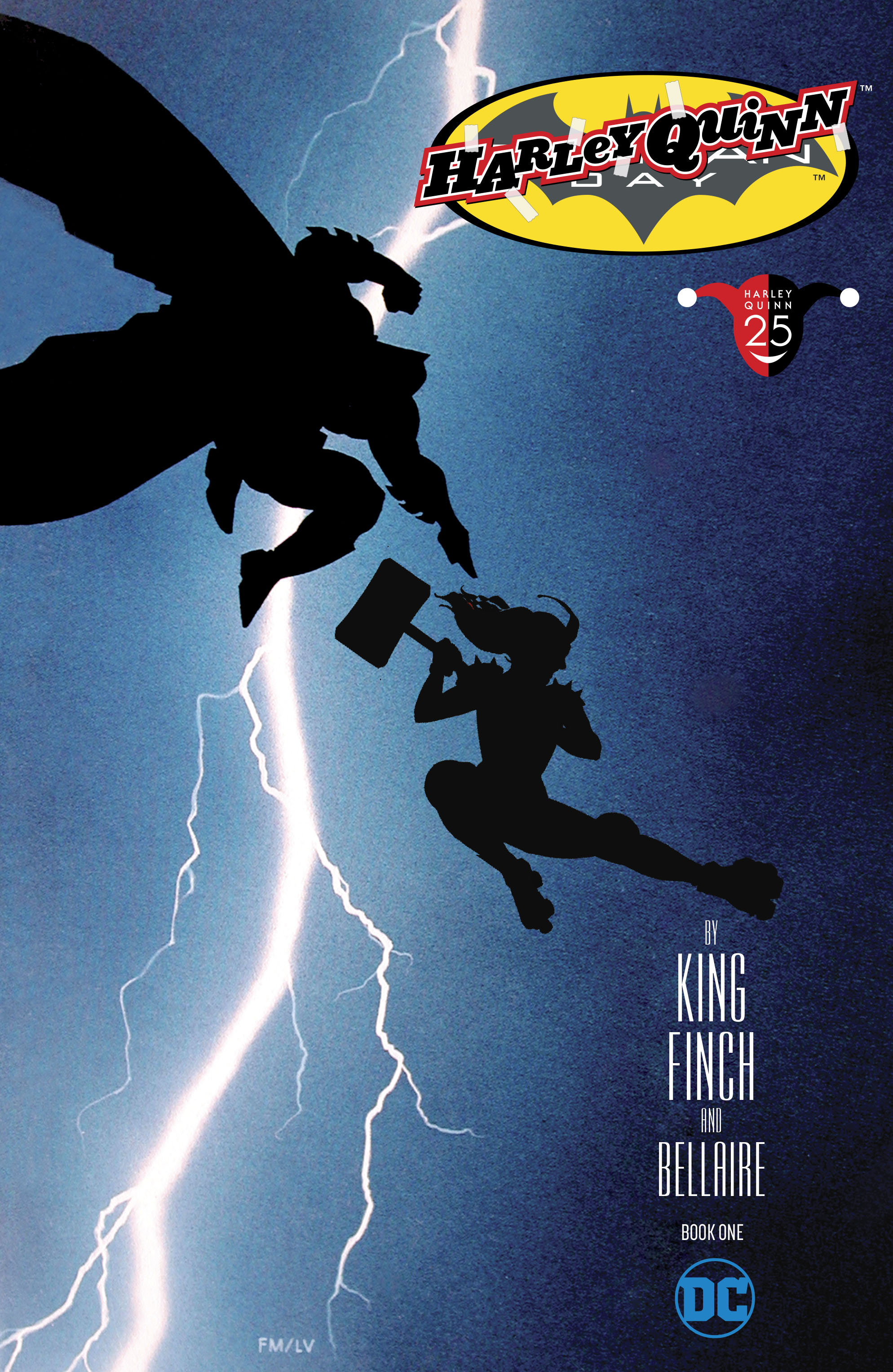 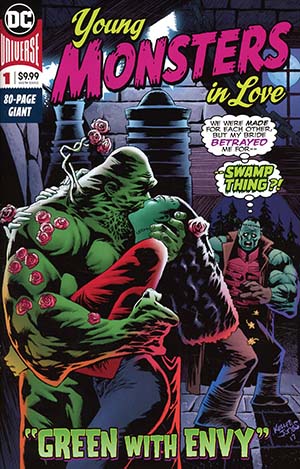 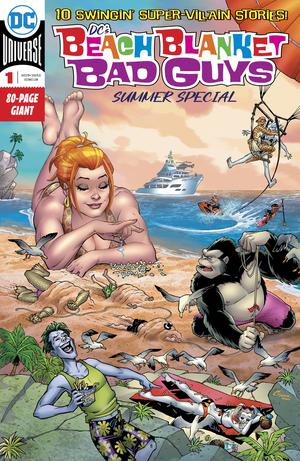 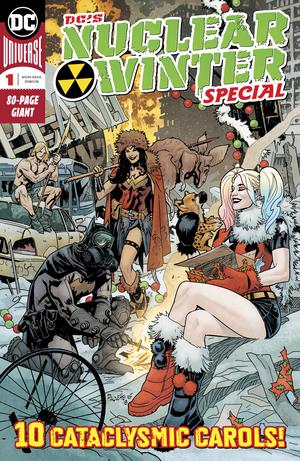 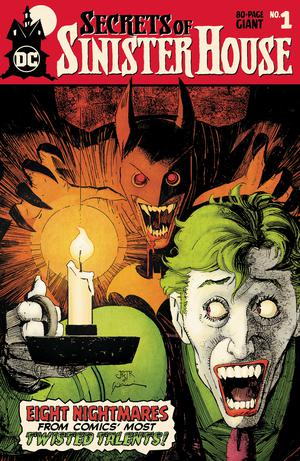 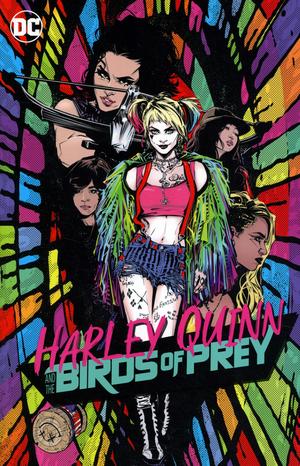 Harley Quinn And The Birds Of Prey TP