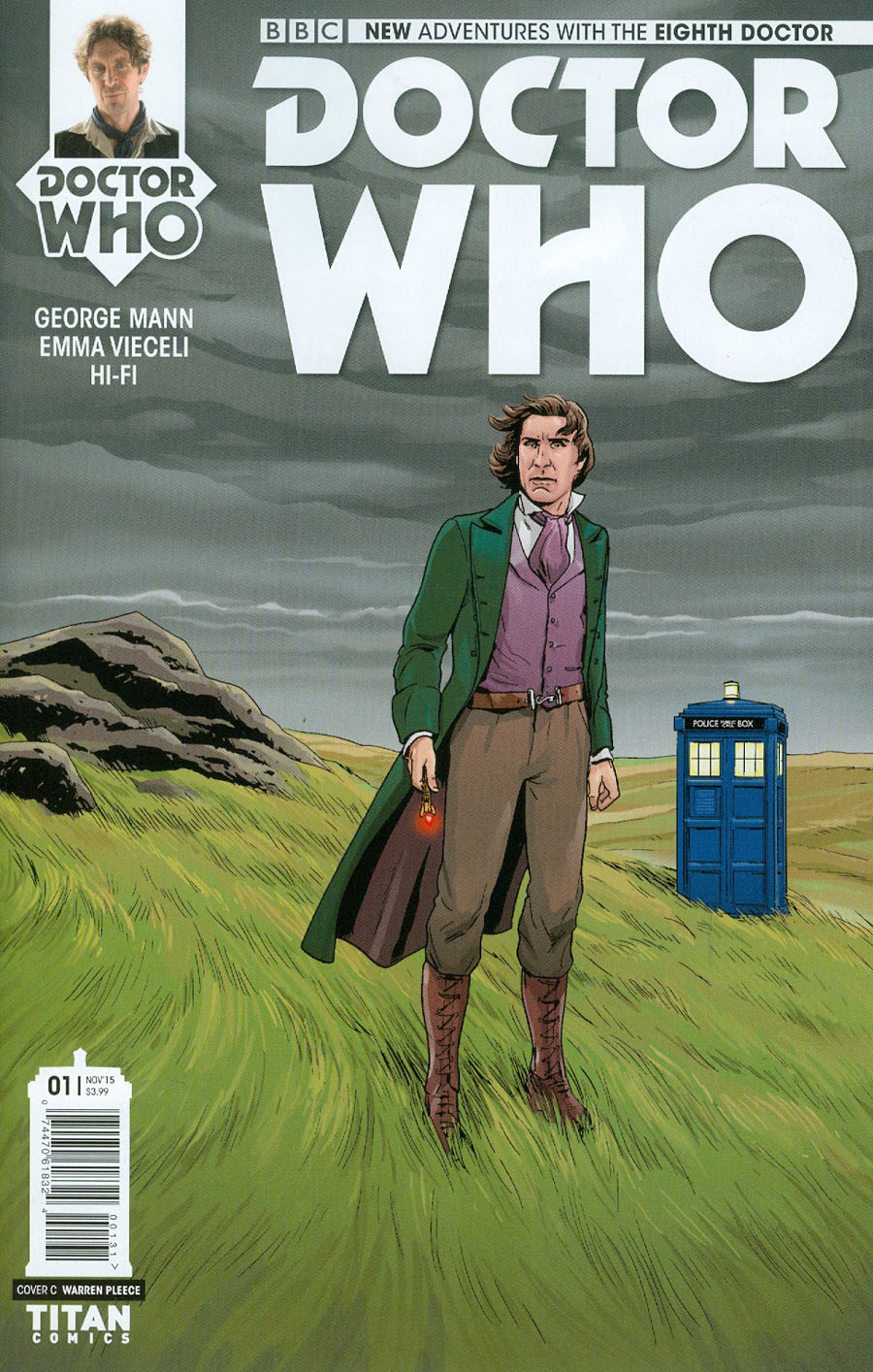 "I'M THE DOCTOR, AND I'D VERY MUCH LIKE TO KNOW WHAT YOU'RE DOING IN MY HOUSE...' Get ready for an all-new season of comics adventures featuring the Eighth Doctor, as played by Paul McGann in the Doctor Who movie, fan-favorite minisode Night of the Doctor... and over fourteen years (and counting!) of astounding Big Finish audio spectaculars! Five amazing, interconnected new stories take the Doctor on a rollercoaster of threat and misadventure, as he investigates the mysteries surrounding his new companion Josie. Victorian magic shows, murderous trees, lost books, crystalline life-forms, barges in space crammed with the undead, and the grand journey all begins in a sleepy Welsh town besieged by living paintings! Buckle up for a wild ride that embraces all the Gothic Romance and interstellar terror of the Doctor's eighth incarnation! 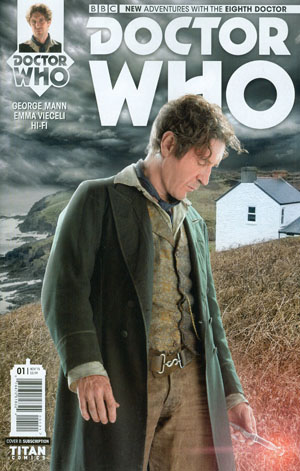 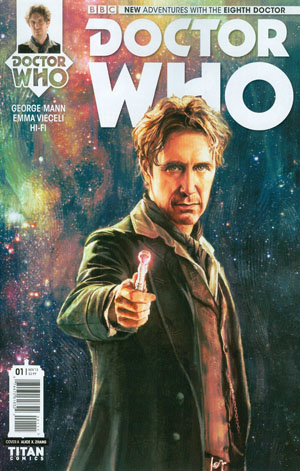 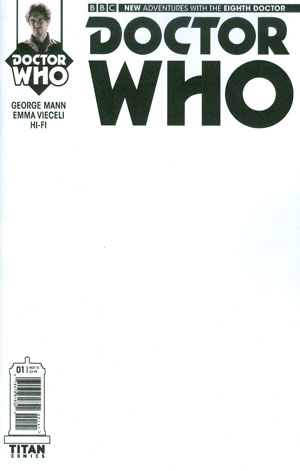 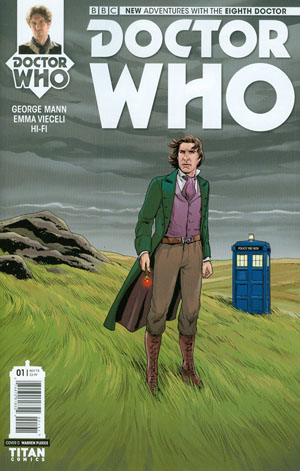 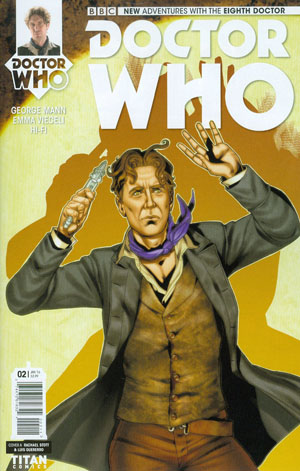 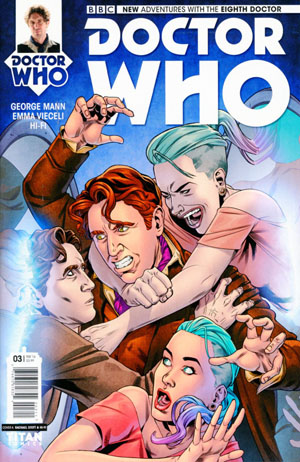 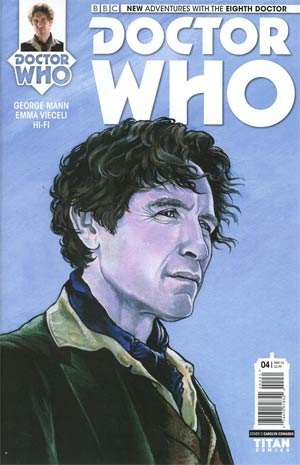 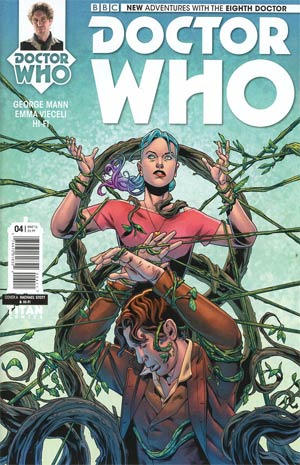 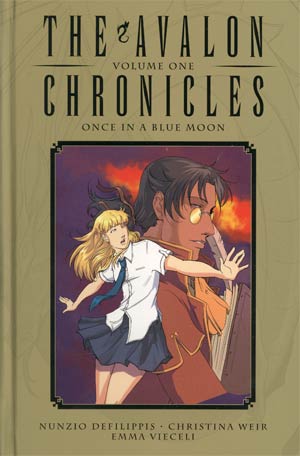 Avalon Chronicles Vol 1 Once In A Blue Moon HC 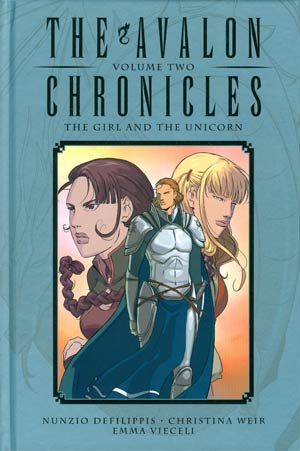 Avalon Chronicles Vol 2 The Girl And The Unicorn HC 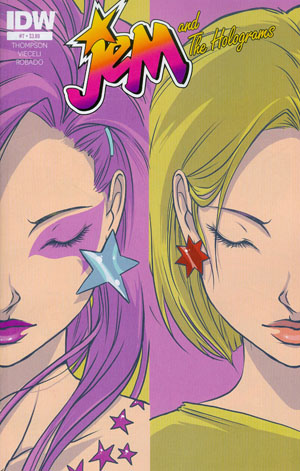 Jem And The Holograms #7 Cover A Regular Emma Vieceli Cover 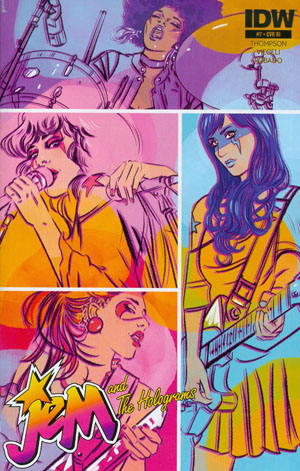 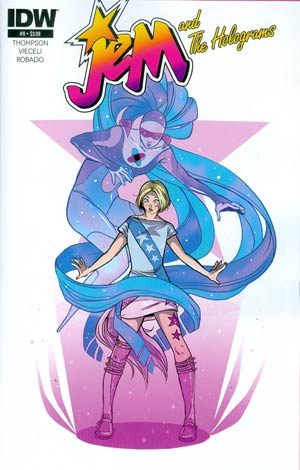 Jem And The Holograms #8 Cover A Regular Emma Vieceli Cover 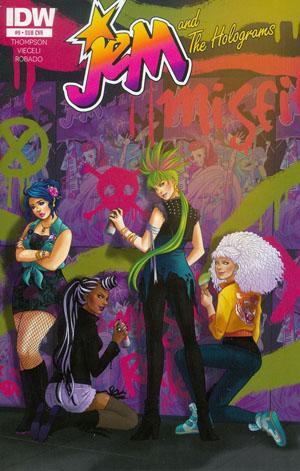