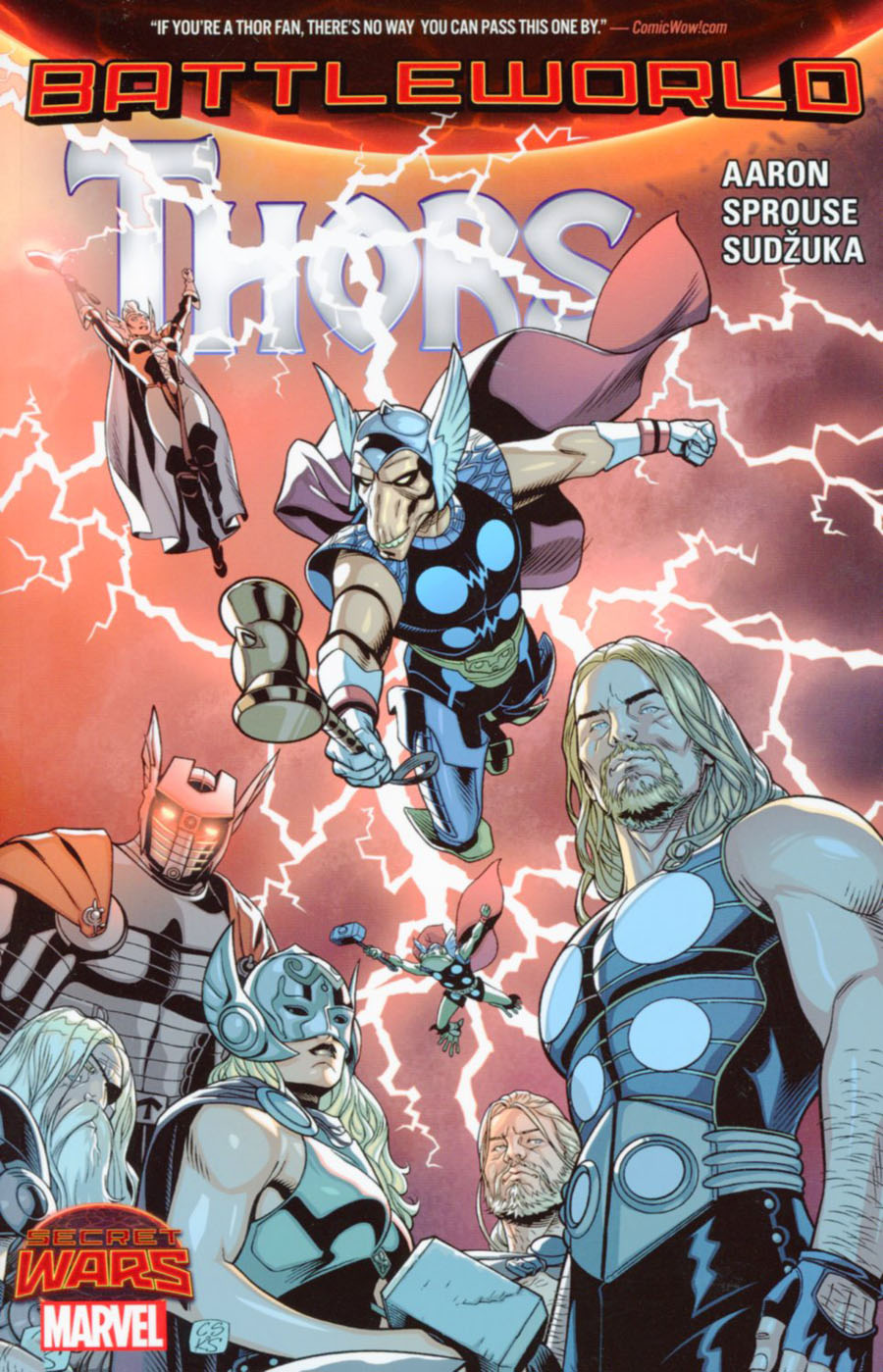 The Thors of every Battleworld domain, united as one! Whenever there's trouble anywhere on Battleworld, the Thors bring the thunder as Doom's lightning-wielding cosmic cops. But a string of mysterious murders leaves some of them asking questions that may unravel all of reality! Thors you know (including Ultimate Thor, Beta Ray Bill and the Odinson himself) team with Thors you don't (say hello to Groot Thor) and place their lives on the line to hunt the killer. But will a surprising suspect help uncover the truth, or offer only lies? It's a hard-hitting Marvel Comics police drama, with hammers. If it were a TV show, it would be called Thor and Order. Plus: In an all-time classic, relive the green-skinned glory of the original Frog of Thunder! Collecting THORS (2015) #1-4 and THOR (1966) #364-365. 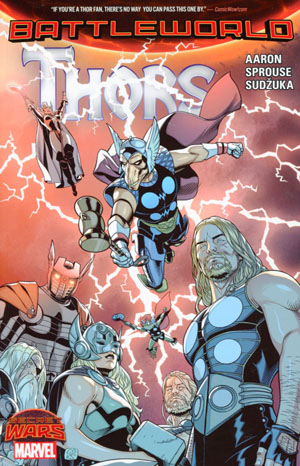 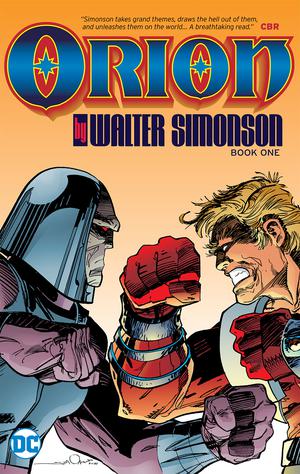 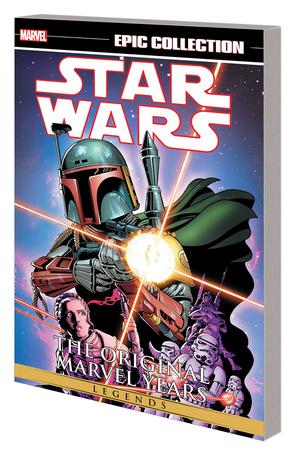 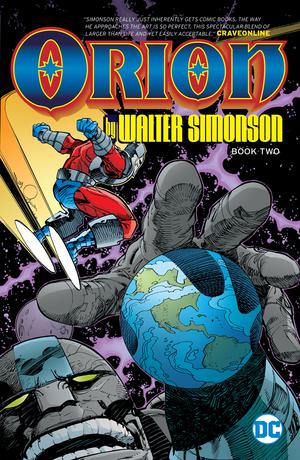 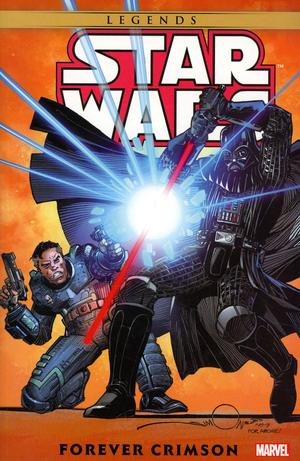