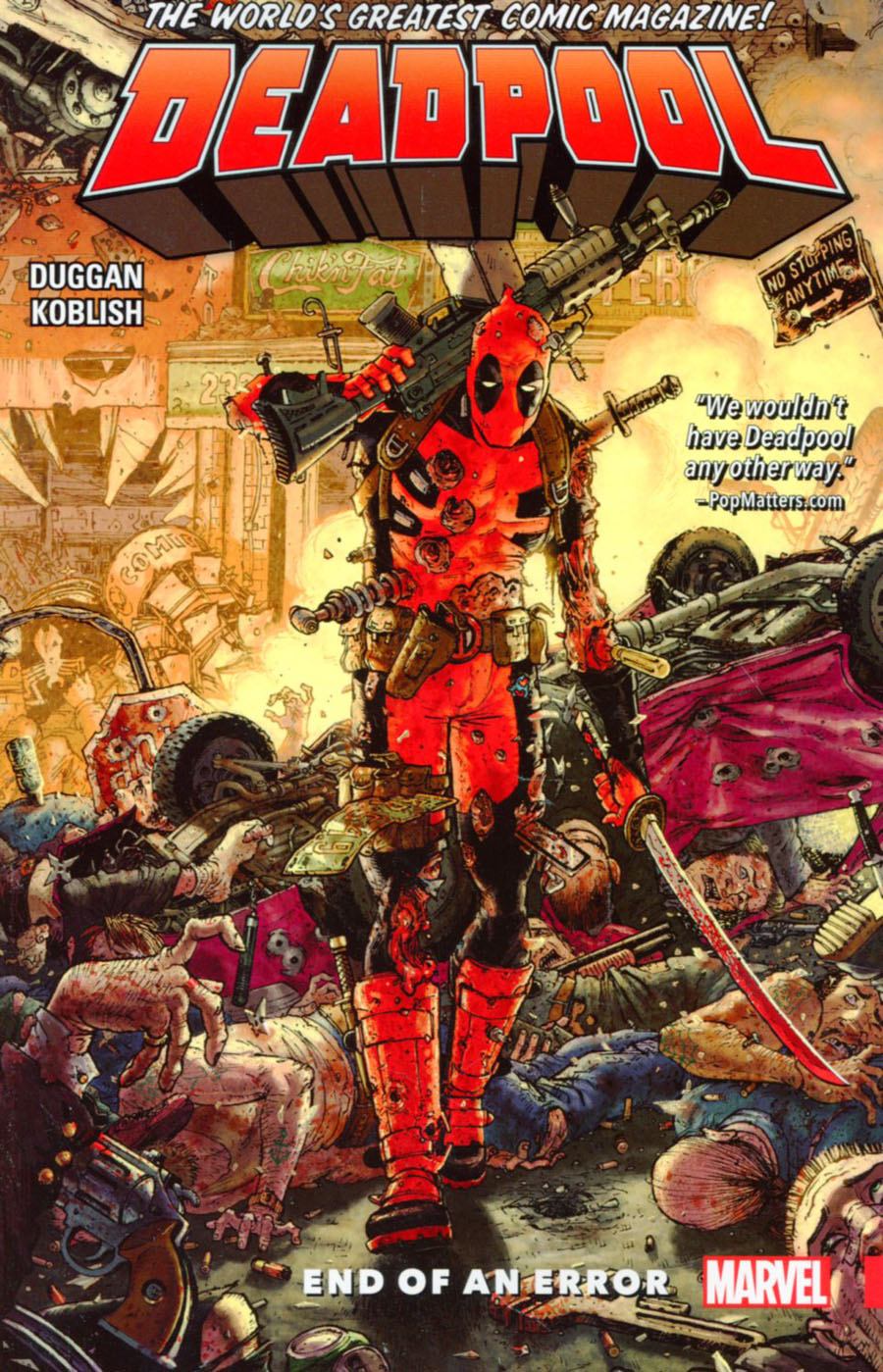 The regenerating degenerate is now one of the most popular heroes in the world - a freaking Avenger, for crying out loud! But enough about Wade: If you like Deadpool, you'll go crazy for yet more Deadpools! Like the Mercs for Money he's recruited, in their own madcap adventures! And how about Deadpool 2099? You're about to jump decades into the future to meet an all-new Merc with an all-different Mouth! But who is ... she?! Plus: Say 'hola' to Masacre - the Deadpool of Mexico! He'll slaughter his way into your hearts in an entirely Spanish-language tale written, drawn and edited by folks who don't speak it! It doesn't get any Deadpoolier than this! Collecting DEADPOOL (2015) #6-7 and #3.1: TRES PUNTO UNO. Parental Advisory 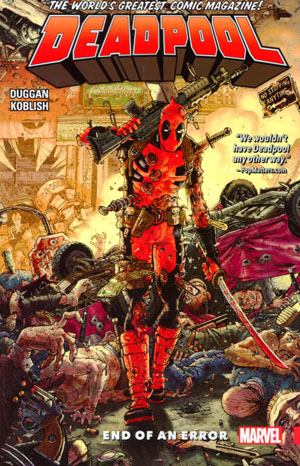