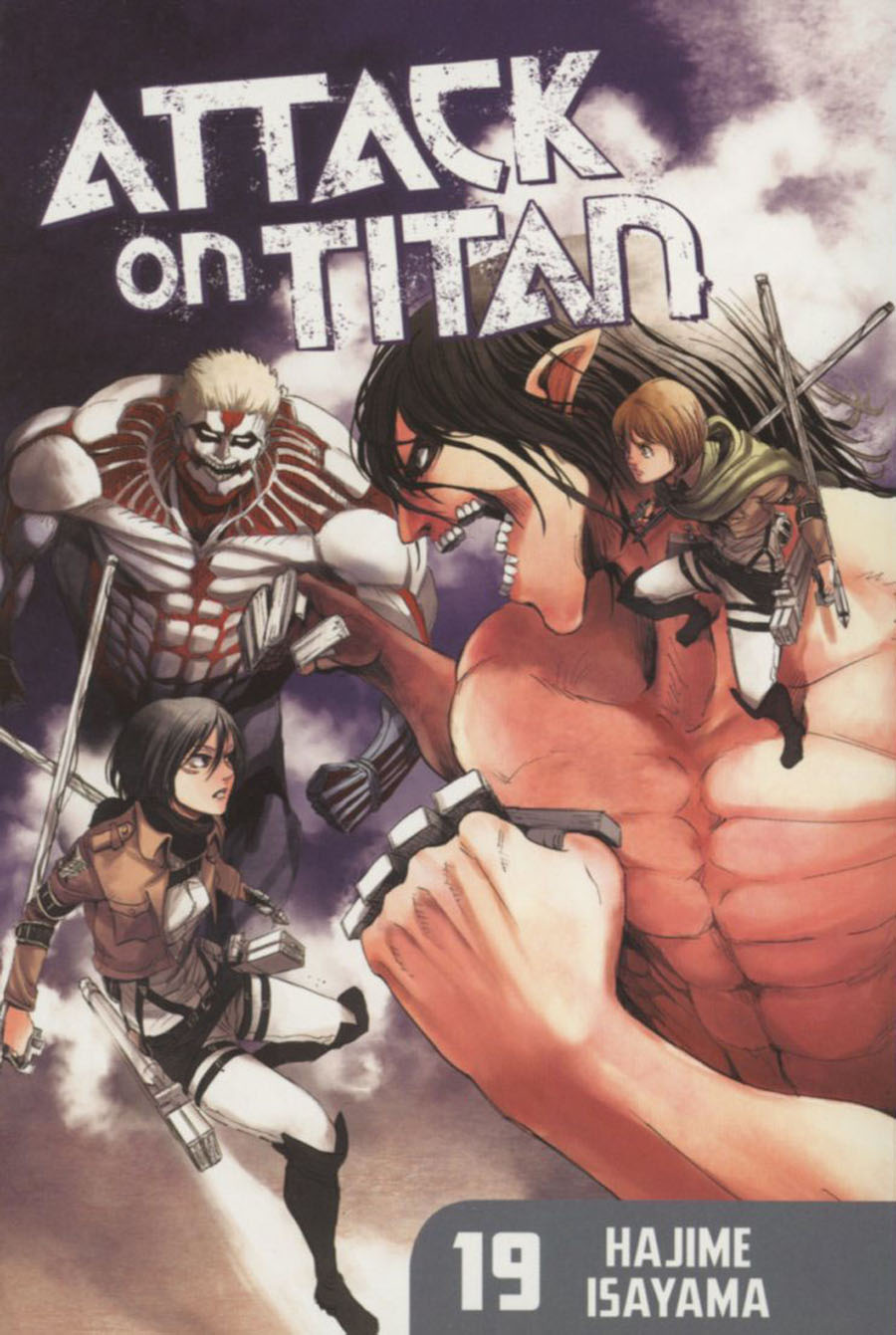 Humanity has been devastated by the bizarre, giant humanoids known as the Titans. Seemingly unintelligent, they have roamed the world killing off humankind for years. For the past century, what's left of mankind has hidden in a giant, three-walled city where people believe their 100-meter-high walls will keep them safe. One boy, Eren Yeager, yearns to explore the world beyond the wall. But what began as a childish dream will become an all too real nightmare when a Titan finally knocks a hole in the outermost wall, and the Titans once again threaten to wipe out humanity. 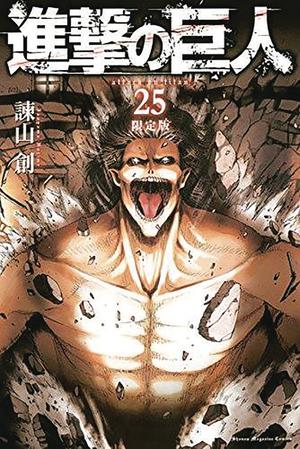 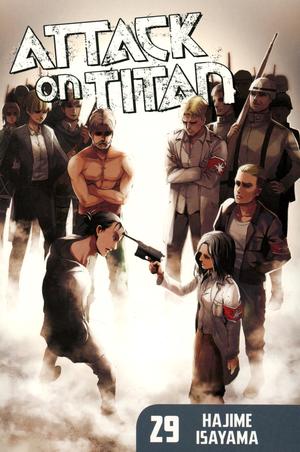 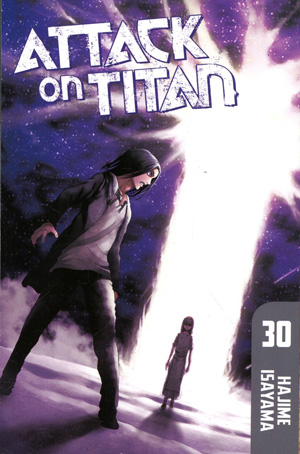 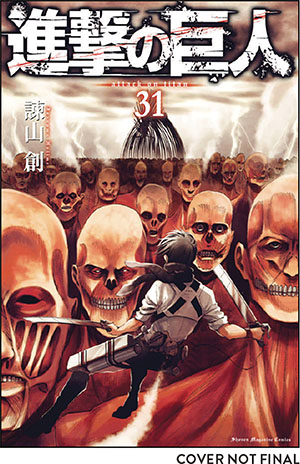 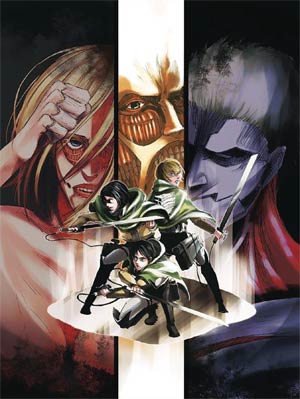