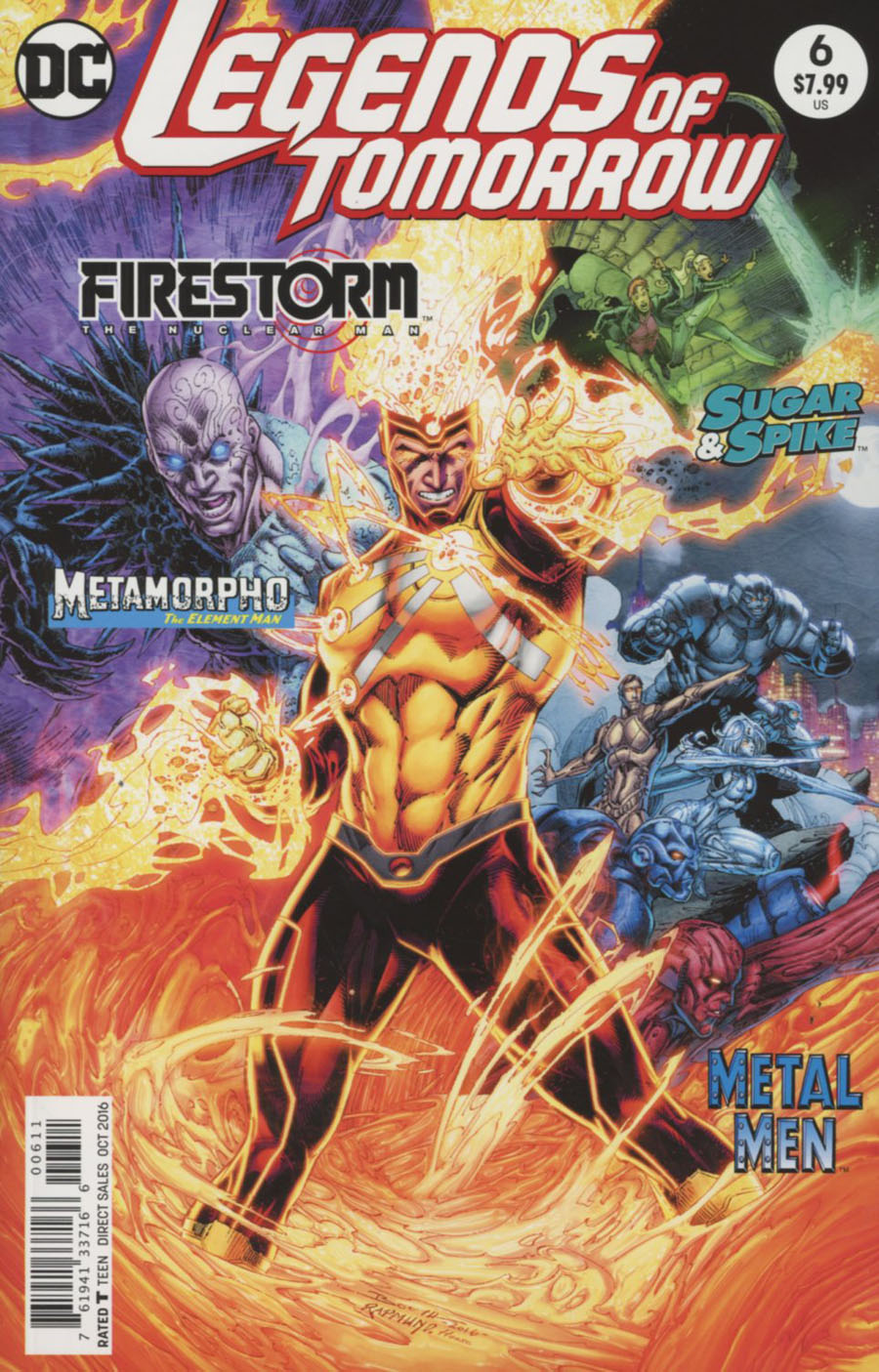 FIRESTORM: THE NUCLEAR MAN
Written by GERRY CONWAY. Art by EDUARDO PANSICA and ROB HUNTER
Firestorm and Multiplex must go head to head to seize the future of our world as the Quantum Field generator is still unpredictable and begins causing mutated machinery and insects to overrun our reality!

SUGAR & SPIKE
Written by KEITH GIFFEN. Art by BILQUIS EVELY
Sugar & Spike have a unique clientele made up of today's A-list superheroes with embarrassing secrets in need of covering up. But our dysfunctional duo's world is about to get even stranger when a team of time-traveling heroes from the 31st century tasks them with an urgent case that promises to alter history itself. Behold the culmination of Keith Giffen's entire professional career (thus far), Sugar & Spike and the Legion of Super-Heroes!

METAL MEN
Written by LEN WEIN. Art by YILDIRAY CINAR and TREVOR SCOTT
Chemo strikes! The walking nuclear waste dump attacks New York City, and it's up to the Metal Men to put a stop to it, but who's been lurking in the shadows since the beginning? 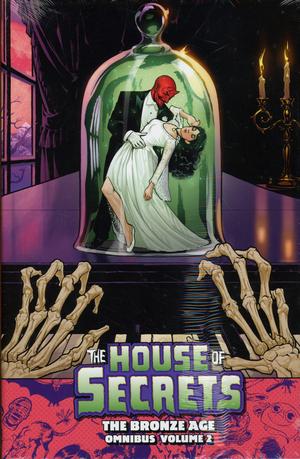 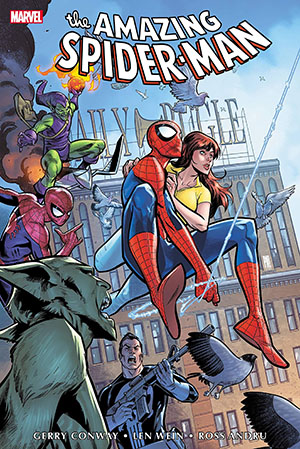 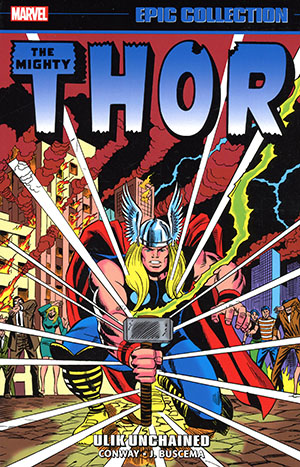