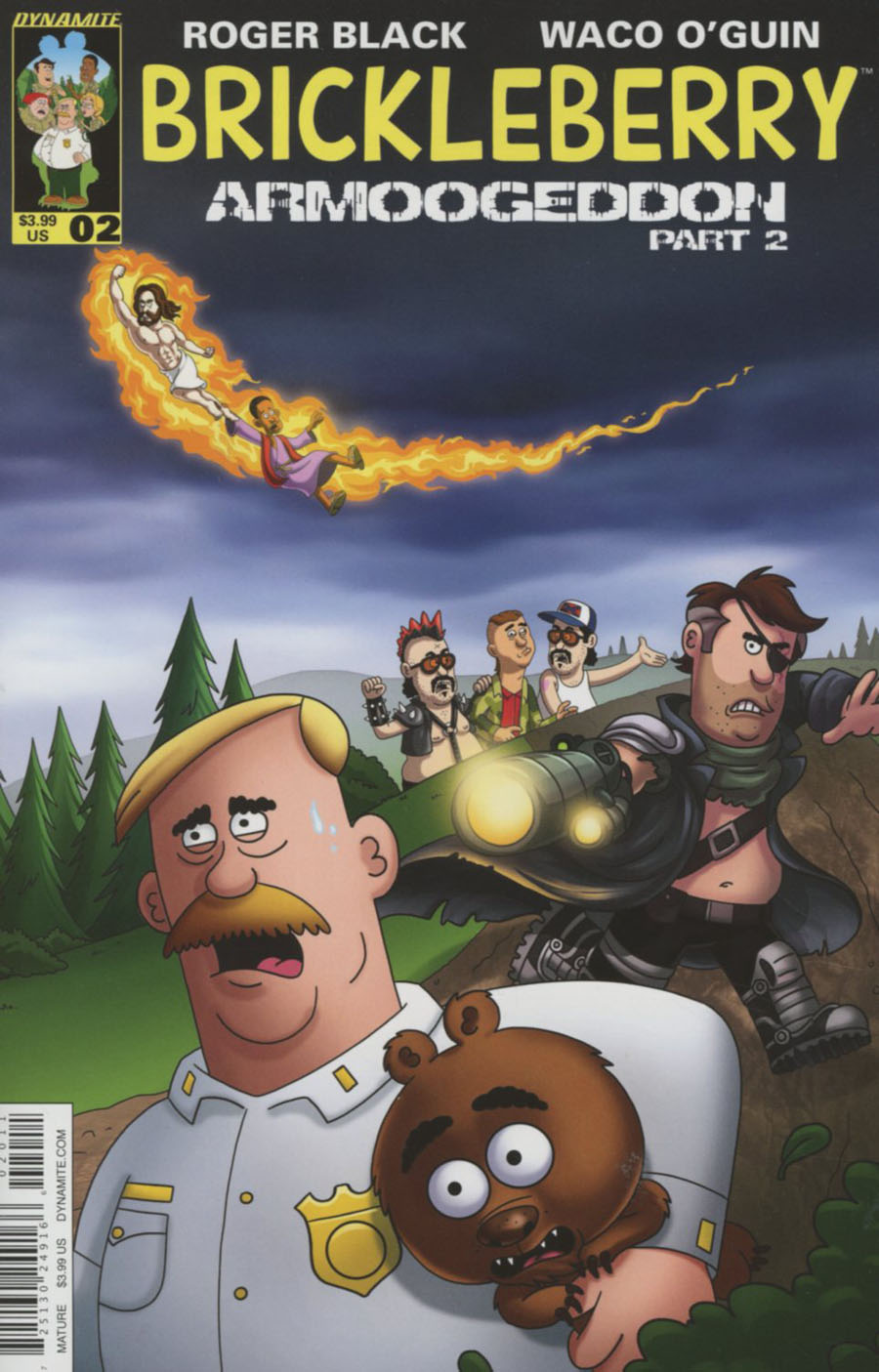 In Brickleberry #2, we continue with Future Steve and his pursuit of his old boss, Woody Johnson, to prevent the cow invasion that wiped out humanity. The Bovine Overlord has sent Future Bobby back in time to thwart Future Steve's plot to assassinate Woody! Written by the show's co-creators Waco O'Guin and Roger Black. Brickleberry had a successful three season run on cable television, popular among males 18-24, and averaging 1.6 million viewers per episode. Brickleberry's loyal fanbase still thrives on social media and they are hungry for the continuing adventures from Brickleberry National Park! 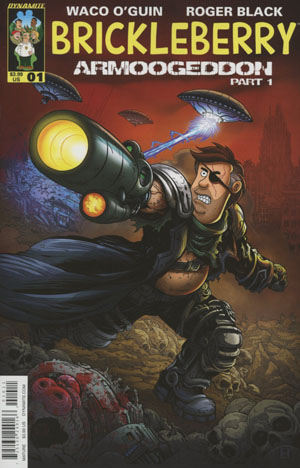 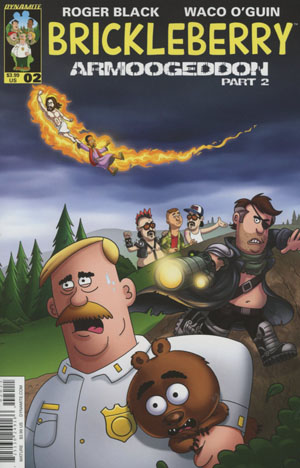 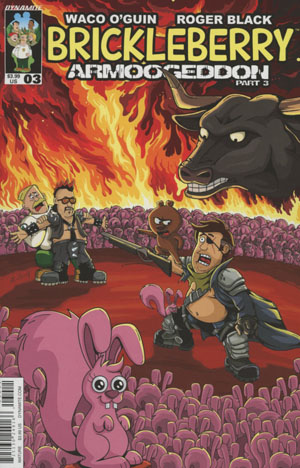