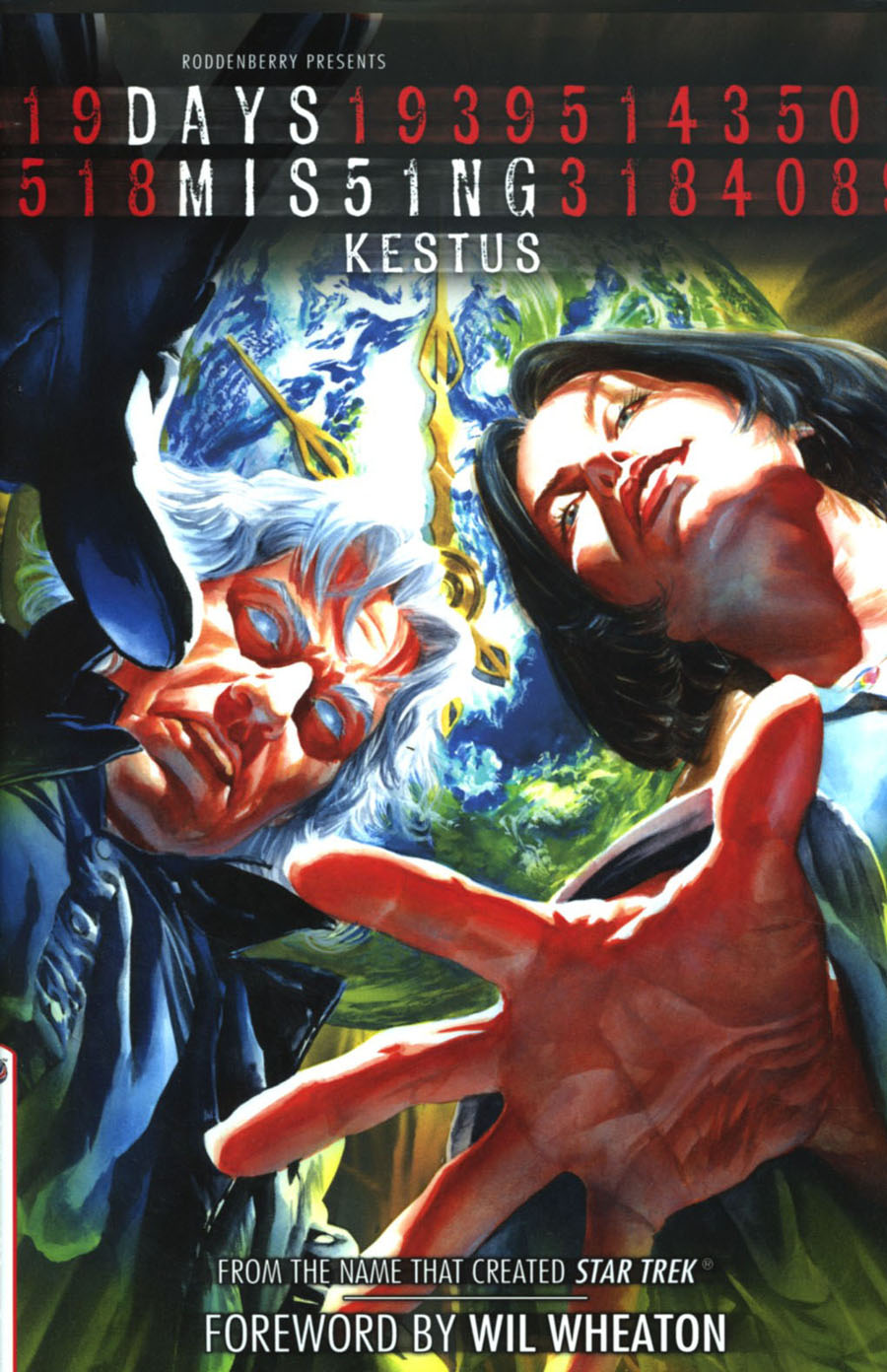 Days Missing: Kestus continues the saga that Warren Ellis describes as 'àgreatly entertaining material, tightly and inventively told' and Ain't It Cool News responded to with, 'I can say with certainty that even though Gene Roddenberry is no longer with us his legend will continue to live on.'

This thrilling sequel to the critically acclaimed series adds another layer to the story of The Steward, a mysterious being whose ability to 'fold' days of time has resulted in critical human events being absent from our historical record. Their existence is not rememberedàbut the occurrences of these days have forever changed the course of our evolution. Since humanity's birth, The Steward has stood alone as a guiding force for our species. But now, he is about to learn that that he is not the only one influencing our evolution! The emergence of the ancient being, Kestus, may put everything he knows in question, and the future of those he means to protect in jeopardy. 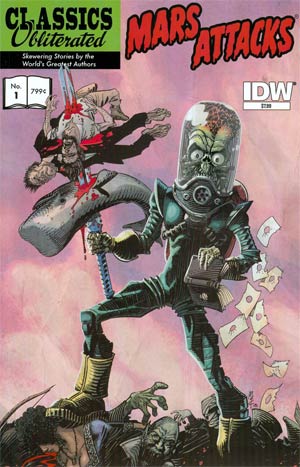 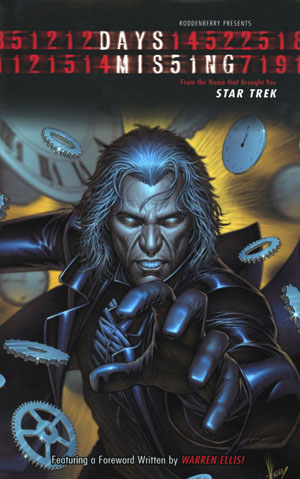 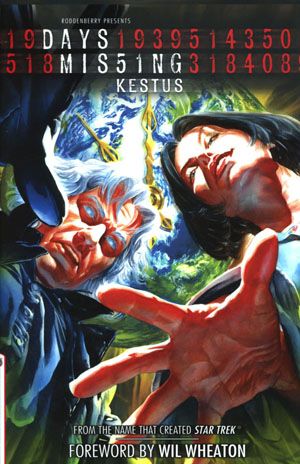 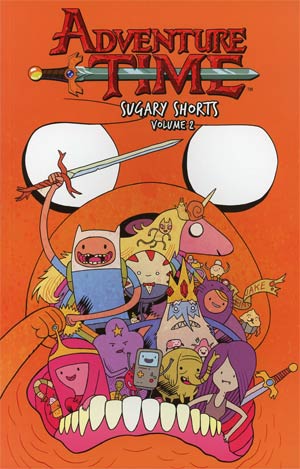