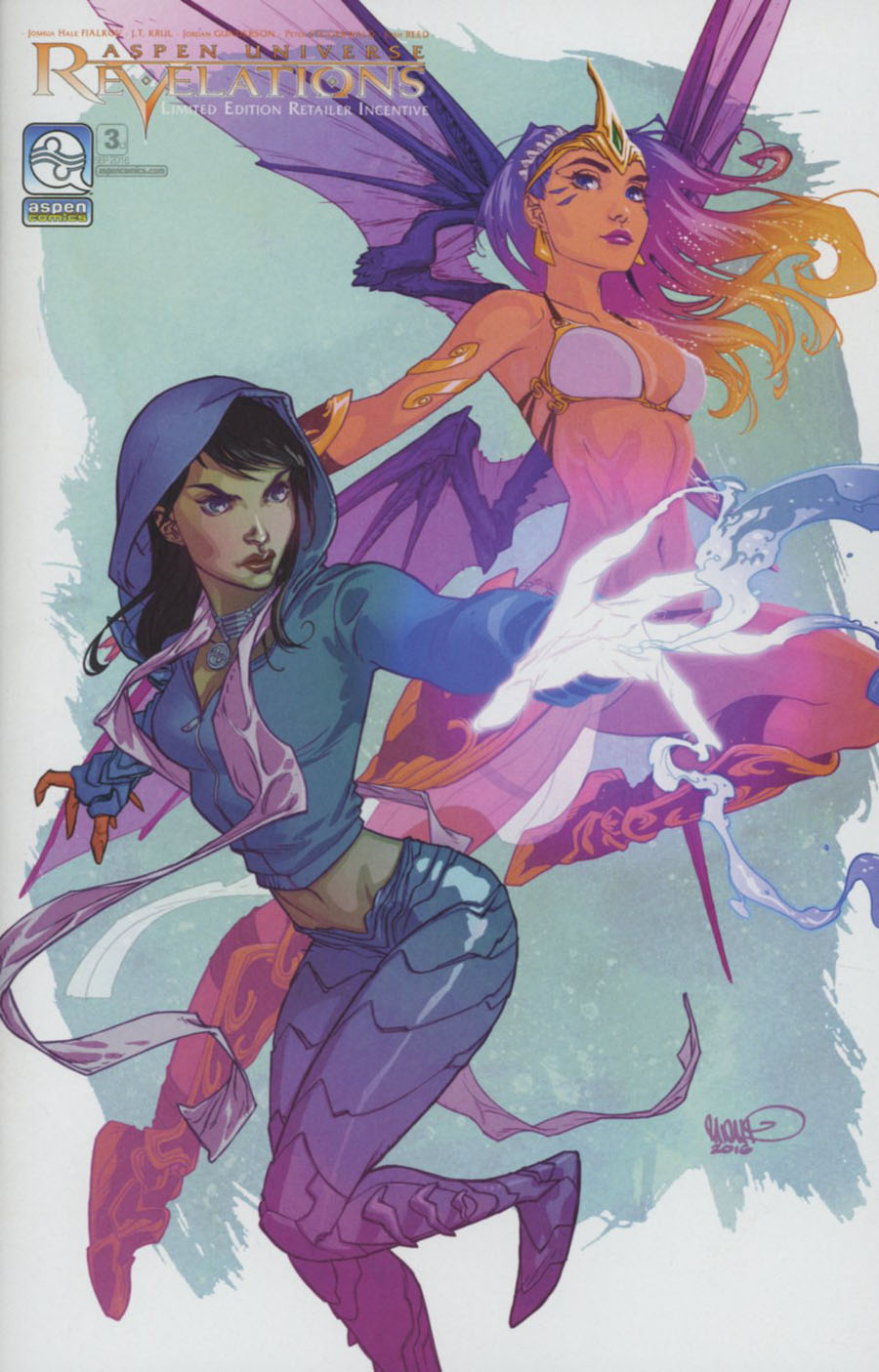 "The most groundbreaking event in Aspen Comics' history continues!!! For over thirteen years, devoted Aspen Comics fans have clamored for something special, something unique, something... UNIMAGINABLE! Aspen Comics has answered the call for loyal fans and new readers alike! This summer, legendary creator Michael Turner's two greatest creations, Fathom and Soulfire, unite as one in a crossover event so massive in scope, it can only serve to forge a BRAND NEW ASPEN UNIVERSE in the process! 'Kiani. Killian. The Blue. The Black. Aspen watched them all die. Yet, here she is seeing them again, alive and well. But time moves on, as does the cataclysmic war that destroyed everything. Can Aspen and her new ally, Malikai, stop Armageddon from happening? Can they undo the damage done by the time-traveling Halazeel? Or is history doomed to repeat itself?' From the mind of Harvey, Eisner and Emmy Award nominated writer Joshua Hale Fialkov and New York Times Best-Selling author J.T. Krul comes this world-shattering new crossover series event that sets the stage for all future Aspen Comics titles to come!" 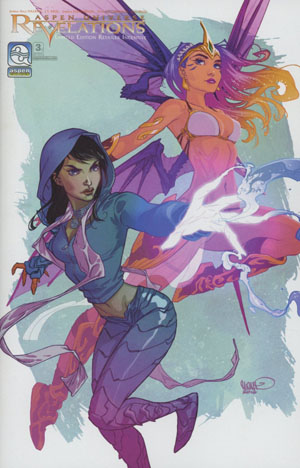 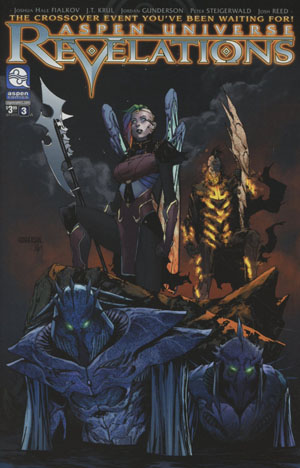 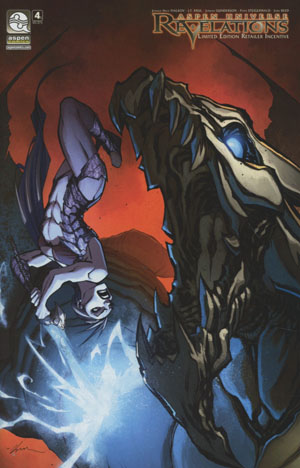 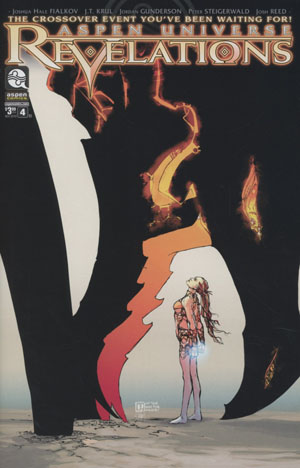 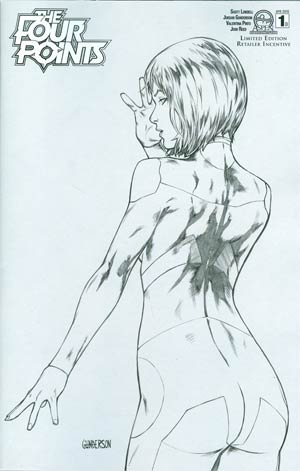 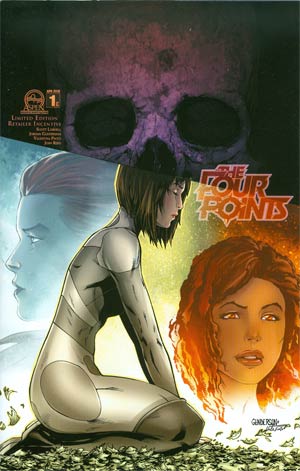 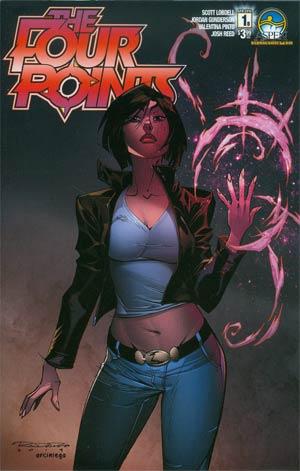 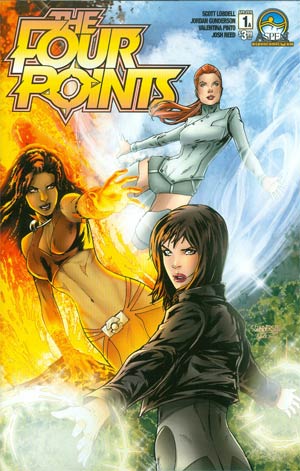 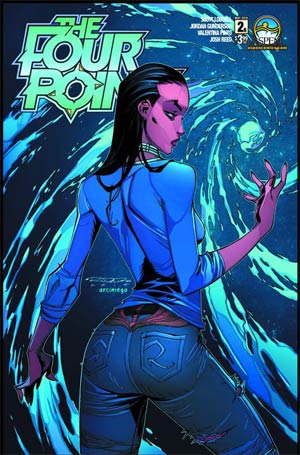 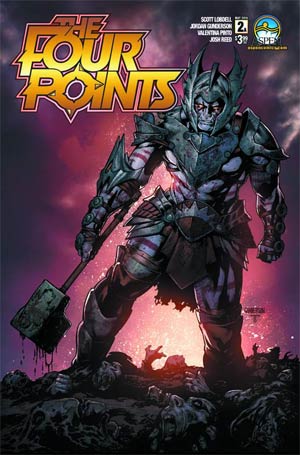 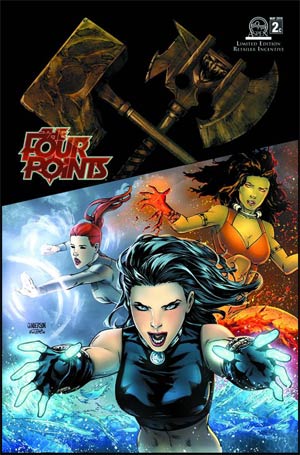 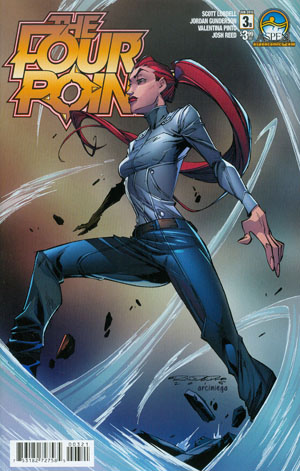 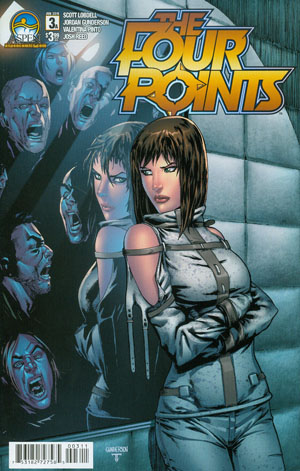