Death holds no power over Mary Medina. Instead she is the one who wields power over the dead. What she doesn't know is her power is coveted by a Secret Order long forgotten in the Realms of Power. Drawn to New Orleans during the Day of the Dead festival, Mary finds herself running for her life from those that want her power. Don't miss the mini-series which introduces a new hero to the Grimm Universe. 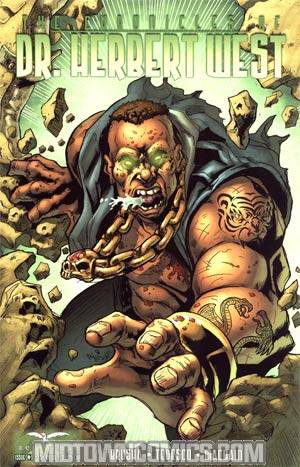 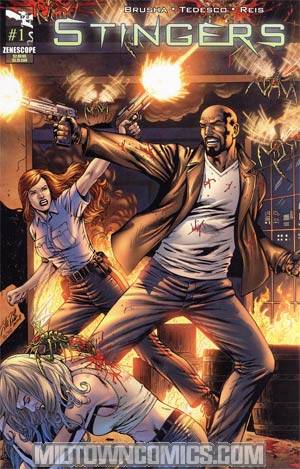 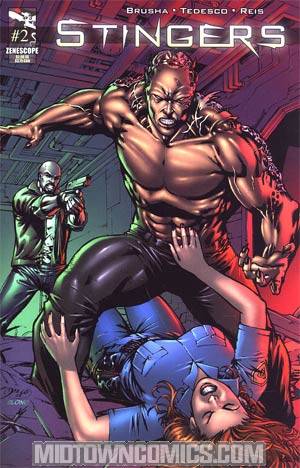 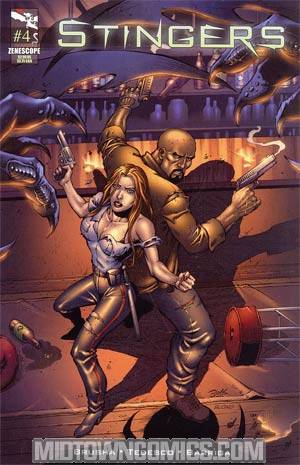 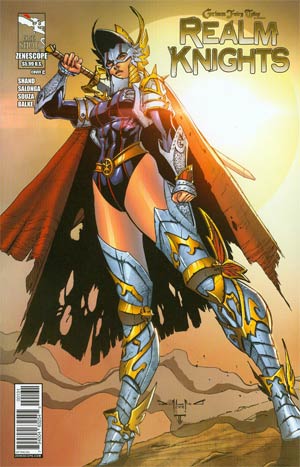 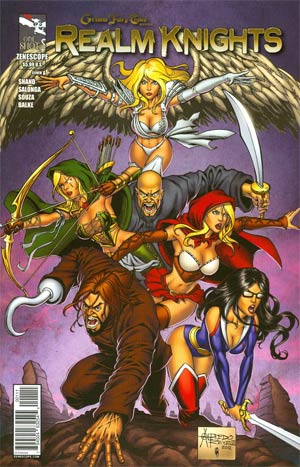 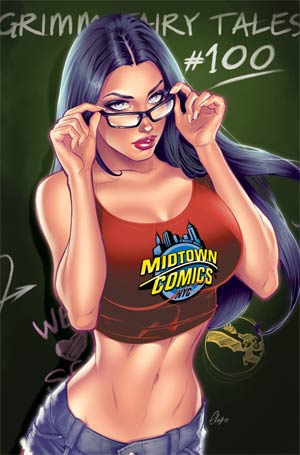 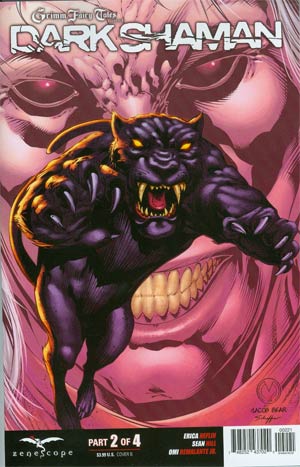 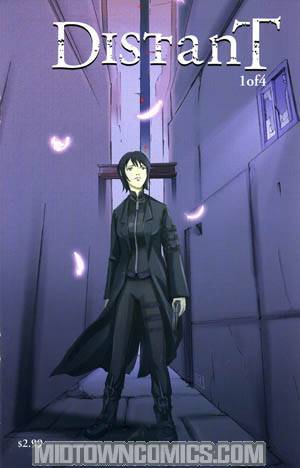 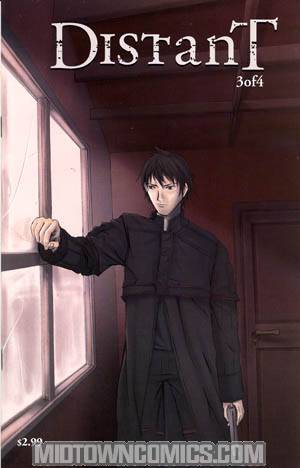 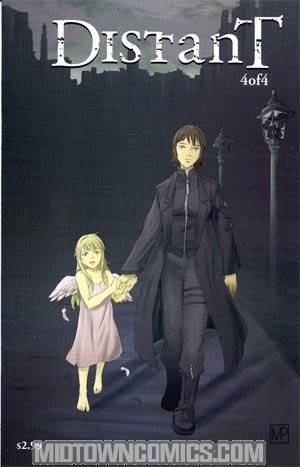 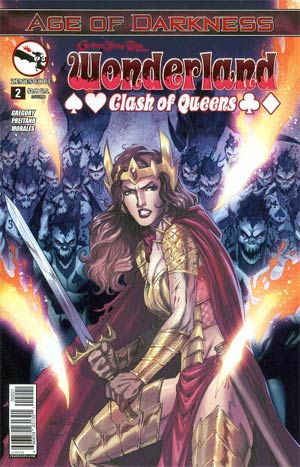 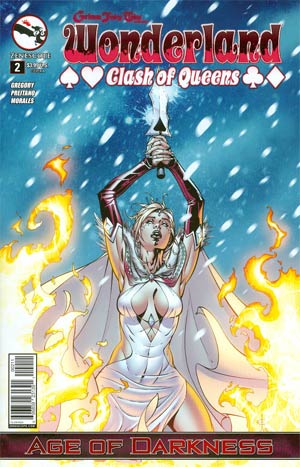 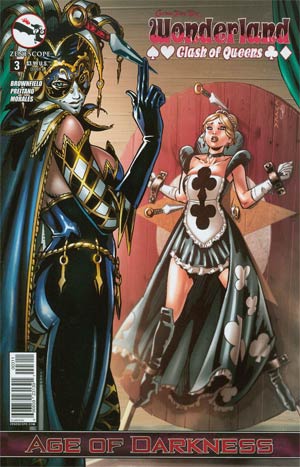 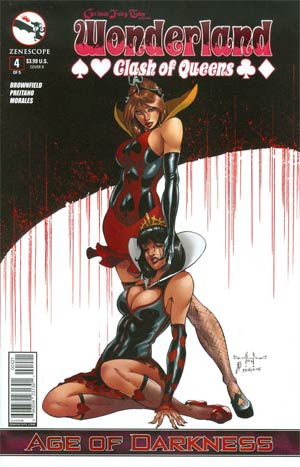 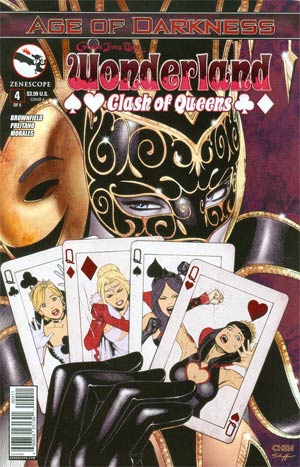