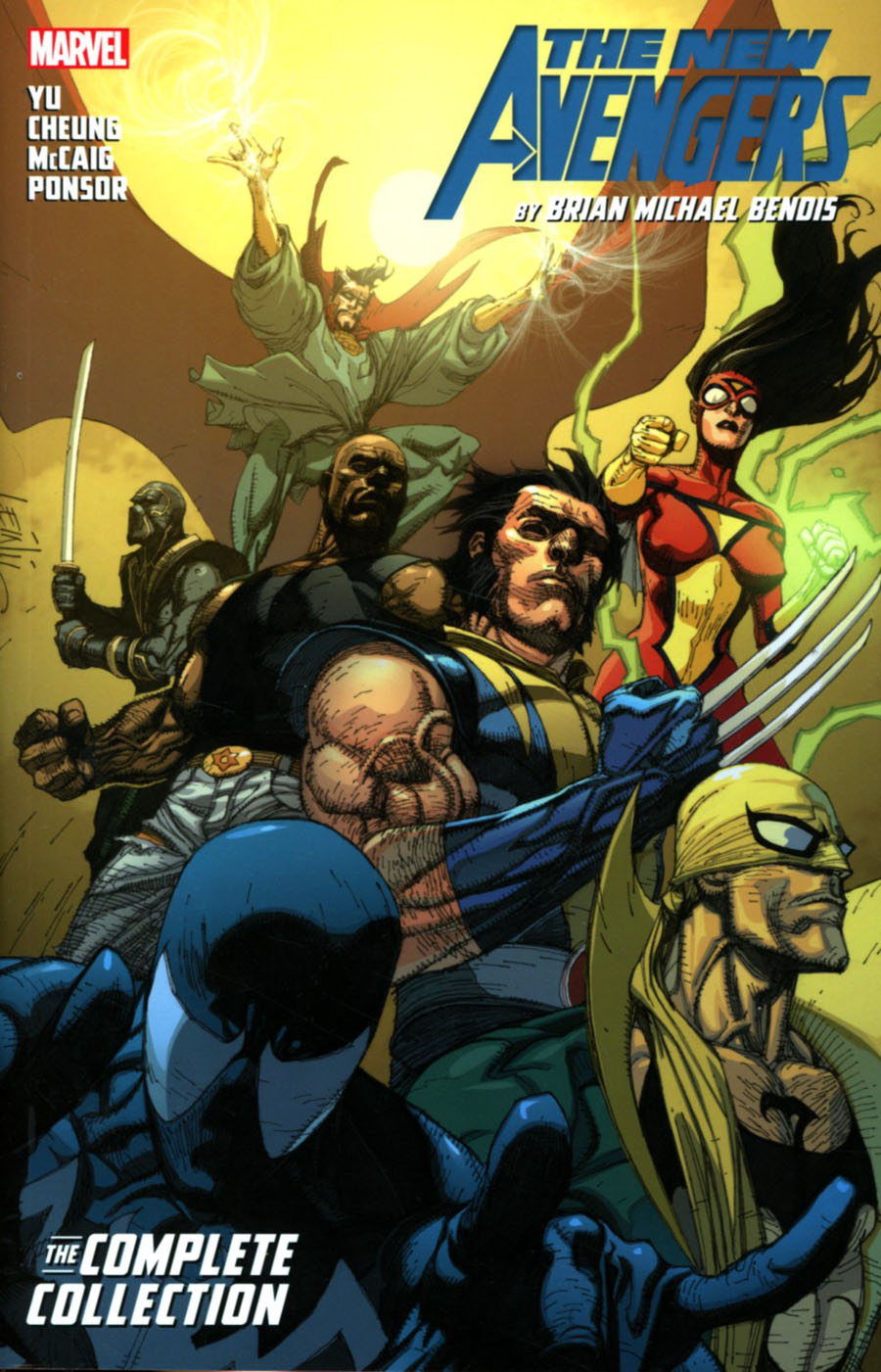 Brian Michael Bendis' long-running Avengers saga continues! CIVIL WAR is over, and America is transformed. As Iron Man's Mighty Avengers serve as the vanguard of the Initiative, a group of underground Avengers begin their new lives as outlaws! The hunt is on for Luke Cage, Spider-Man, Wolverine, Spider-Woman, Doctor Strange, Iron Fist - and someone taking on the mantle of Ronin! But when the rebel team finds a huge clue to the threat that has faced them since the day they banded together, will the truth destroy them from within? Or will that honor go to the Hood and his army of super villains? Plus: Discover how the shadowy group known as the Illuminati shaped the history of the Marvel Universe! Collecting CIVIL WAR: THE INITIATIVE, NEW AVENGERS (2004) #26-37, NEW AVENGERS ANNUAL (2006) #2 and NEW AVENGERS: ILLUMINATI (2007) #1-5. Rated T+ 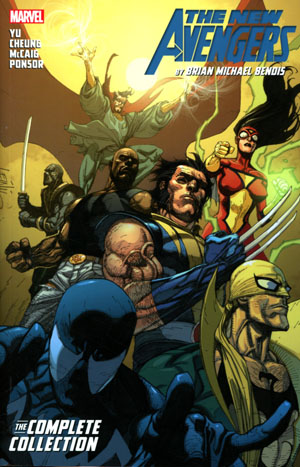 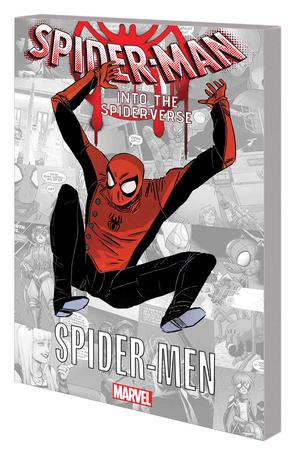 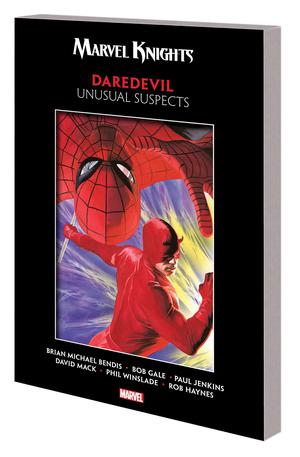 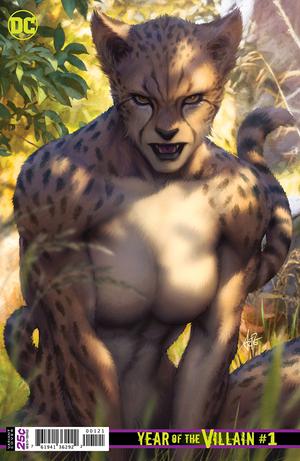 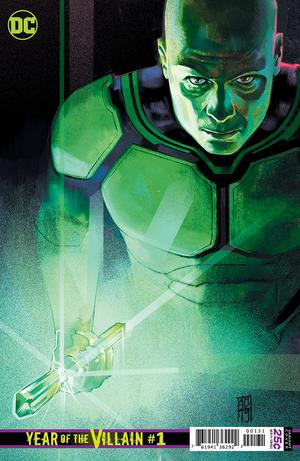 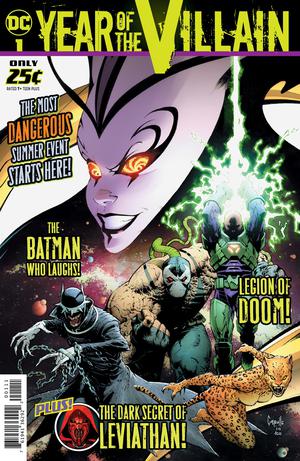 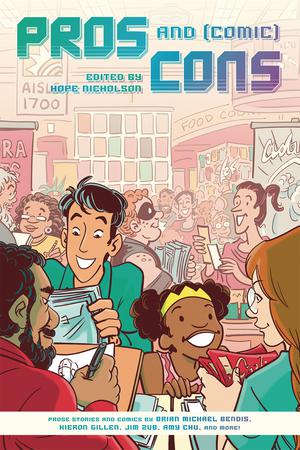 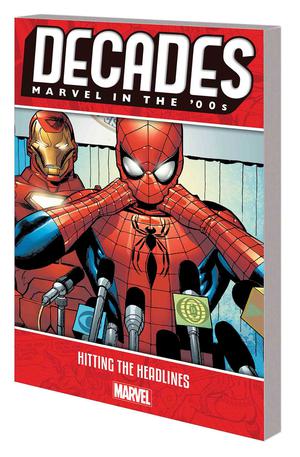 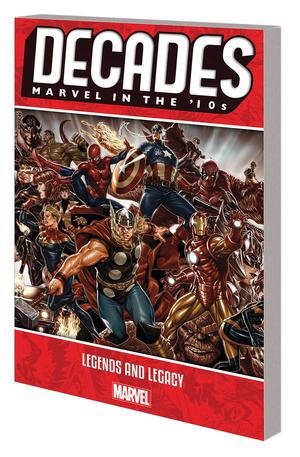 Decades Marvel In The 10s Legends And Legacy TP 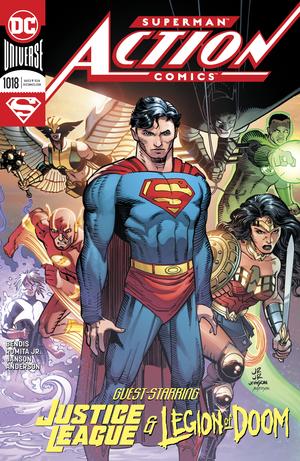