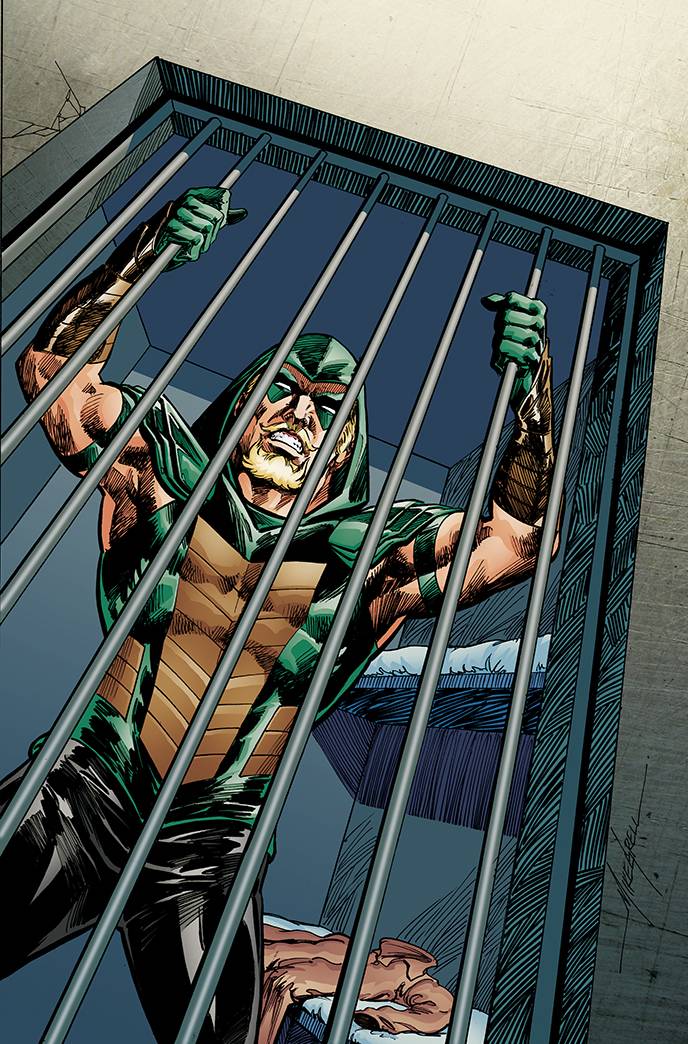 'BROKEN ARROW' part one! Hopelessly divided over Oliver's role in the rise of Star City, Green Arrow and Black Canary do the unthinkable and break up. While Dinah starts a resistance movement in the former Seattle underground, Ollie's been driven out of the city he sacrificed everything to protect. And that's only the beginning! The next major phase of GREEN ARROW begins with in this oversized anniversary issue! 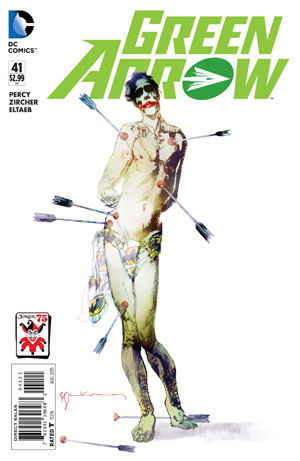 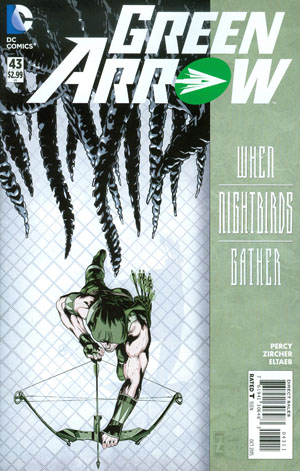 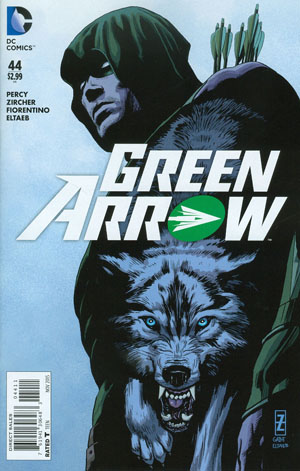 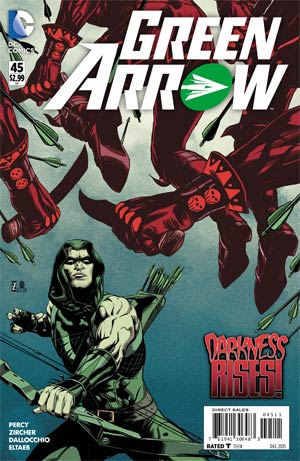 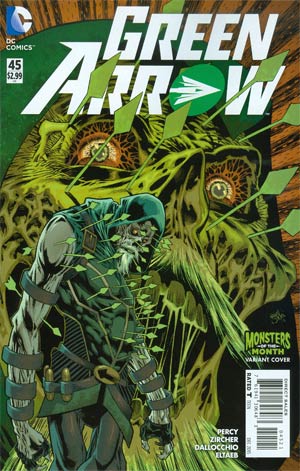 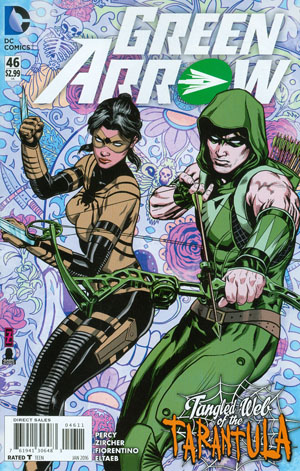 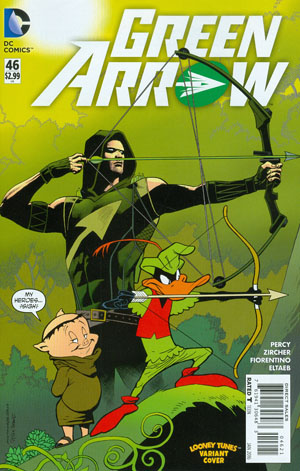 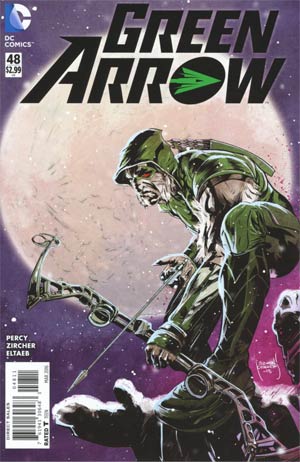 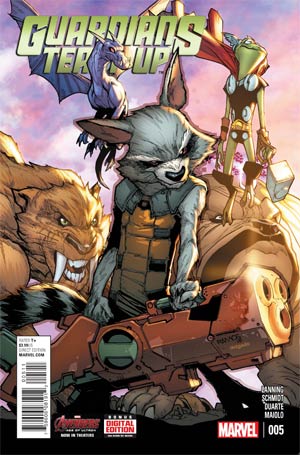 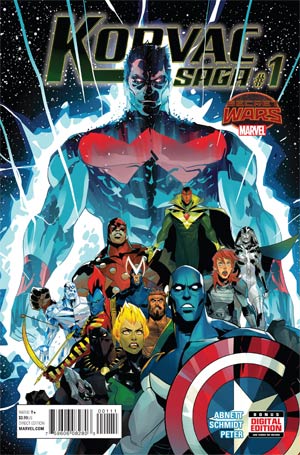 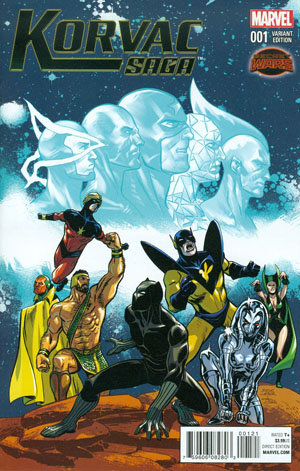 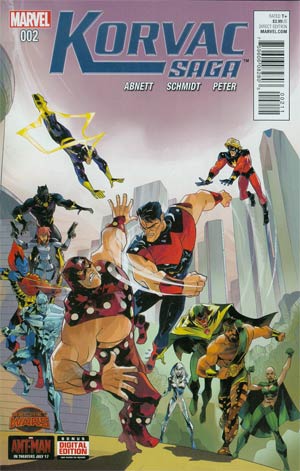 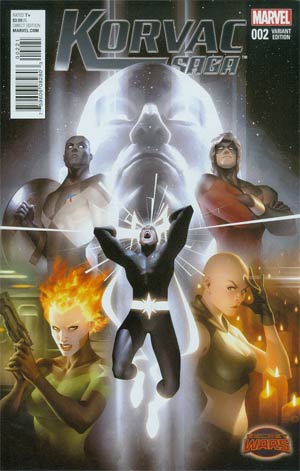 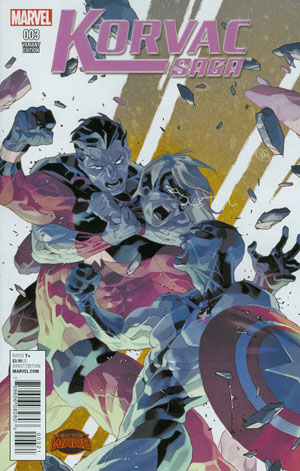 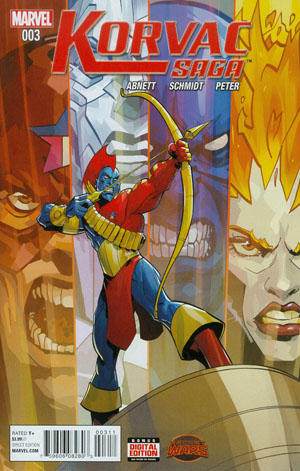 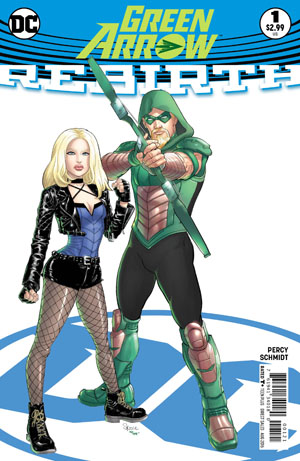 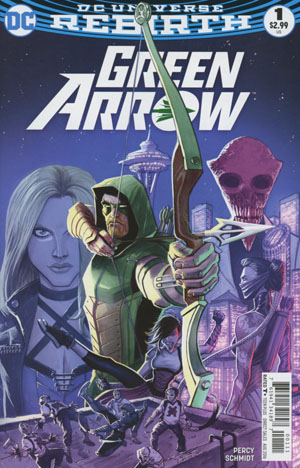 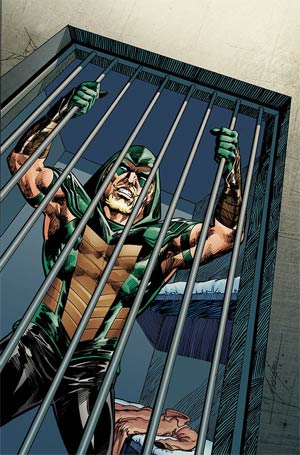