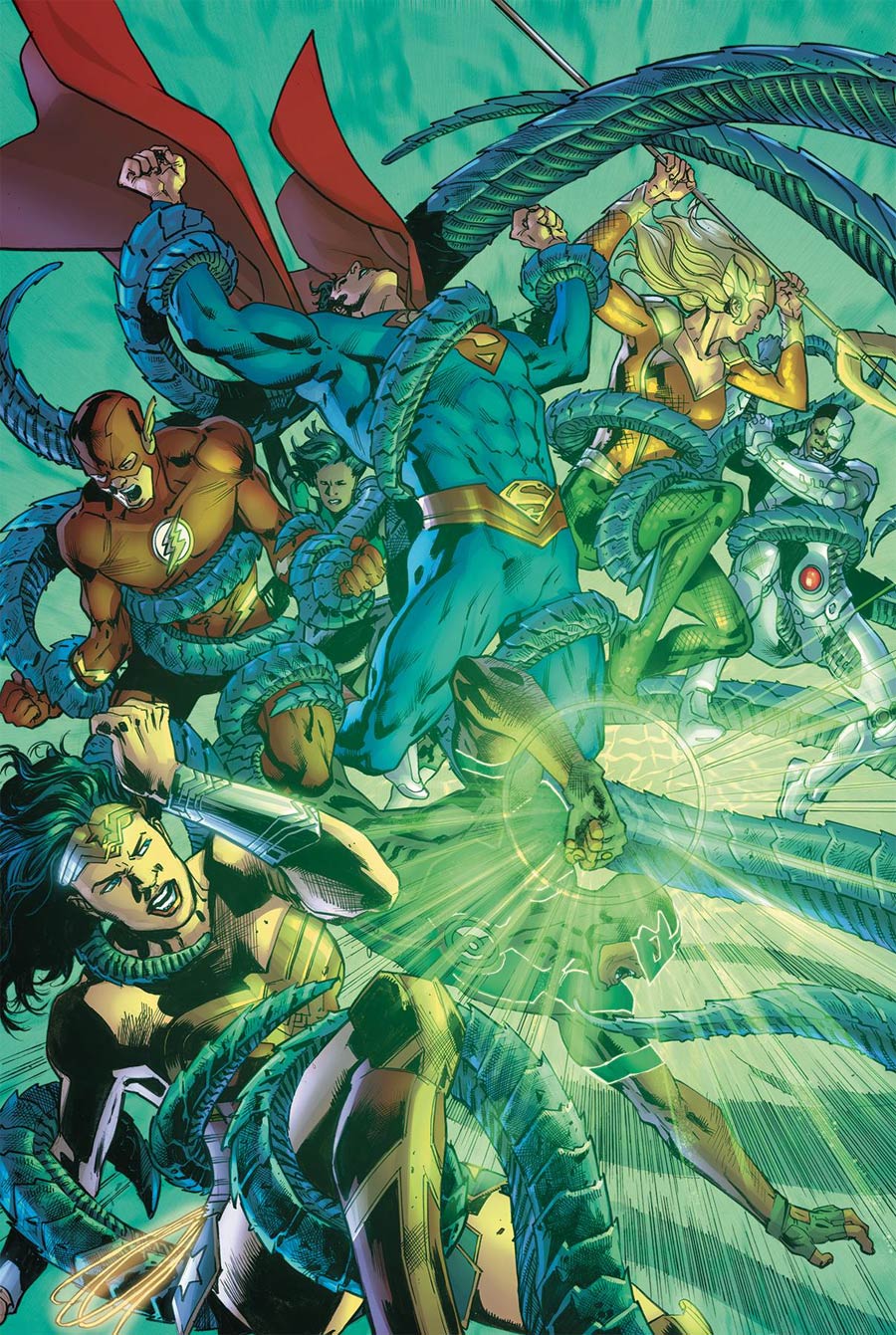 The League find themselves trapped in a time loop after they are attacked by a man wielding a mysterious alien weapon. The result is one member dead, and many civilians obliterated! Then, the team takes on an extremist anti-terror group led by a dangerous fanatic named Black Shield, has a run-in with sea-queen Mera, and discovers an ancient cosmic evil on Earth-a threat that once took the combined Green Lantern Corps to defeat many millennia ago. Collects JUSTICE LEAGUE #20-25. 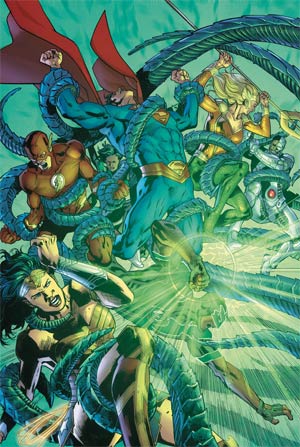 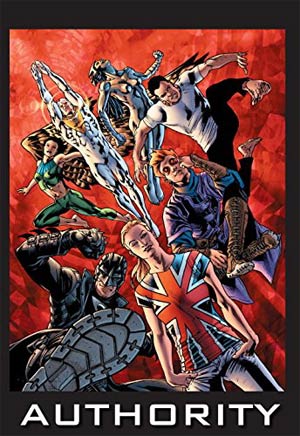 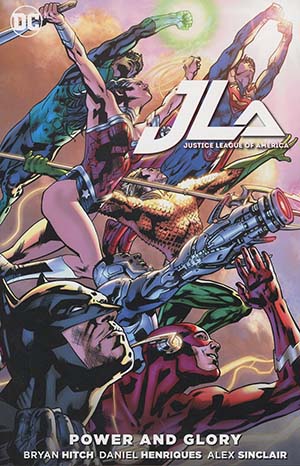 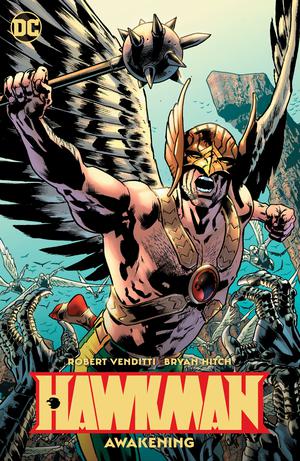 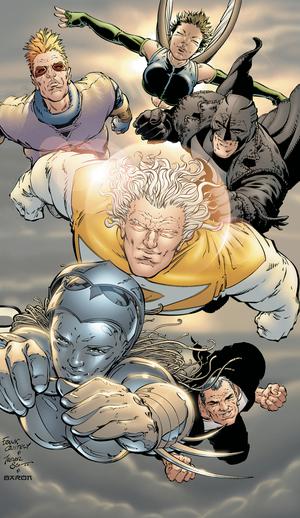 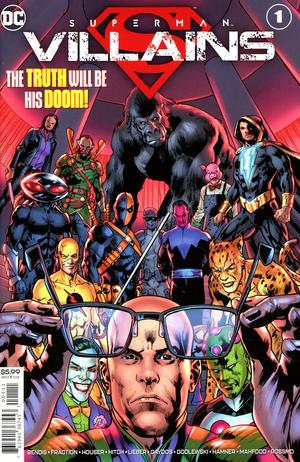