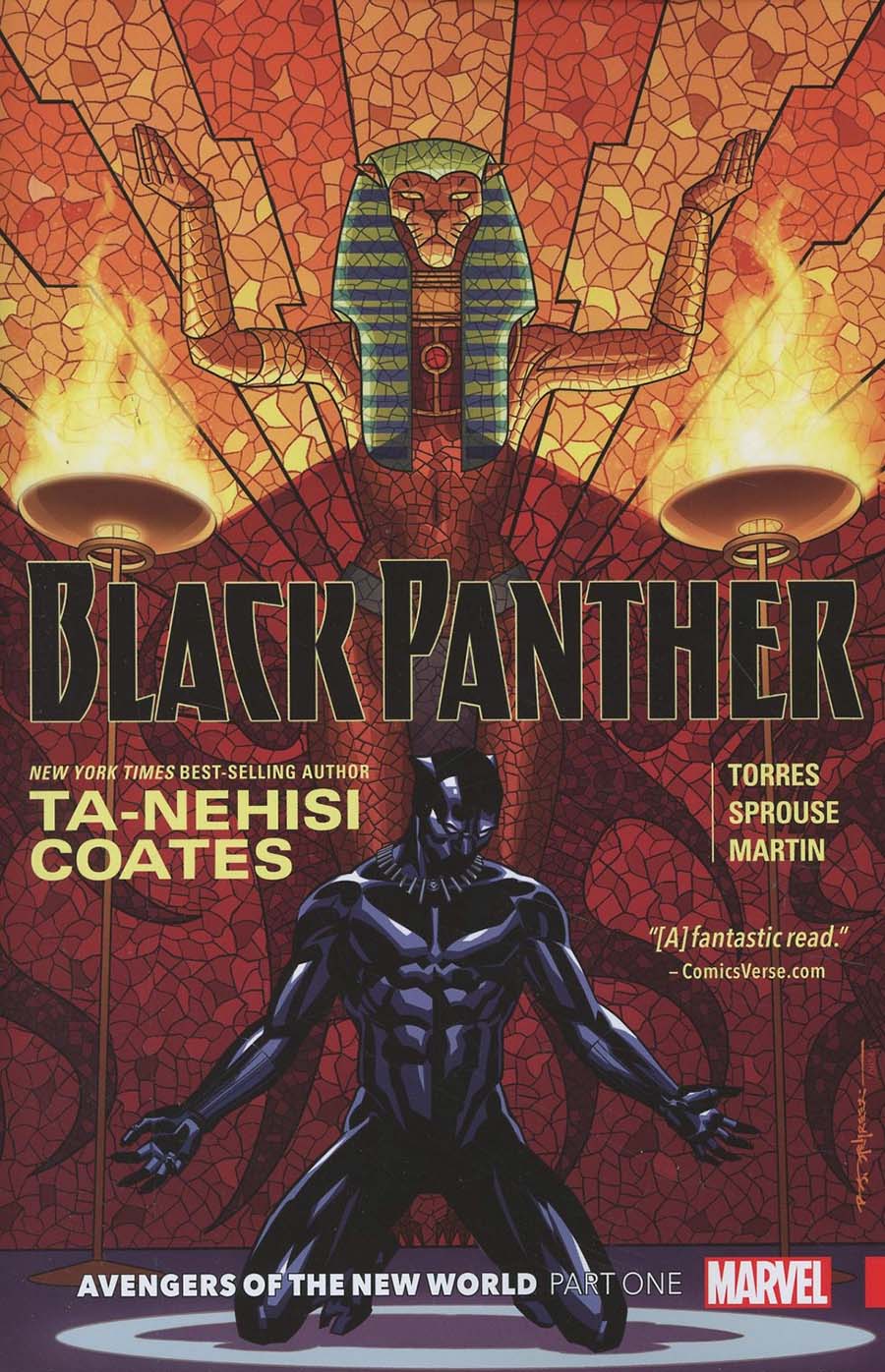 What's next for the Black Panther? Eons ago - before Black Panthers, before Wakanda, before time itself - there were only the Orishas! The pantheon of gods and goddesses from which the world as we know it was manifested: Asali. Ogutemeli. Bast. But now, as Wakanda faces turmoil, they are silent. Where have all the gods of Wakanda gone? T'Challa means to find out, and he'll commune with the spirits of Panthers past for insight. All roads lead to a man from his past - but first, T'Challa must deal with the mind-warping Doctor Faustus! And what could take him to New York's most exclusive nightspot, Club Fenris? The Midnight Angels will face monsters of myth - but whose interests do they serve? And Storm of the X-Men is back in T'Challa's life - but will it be for good this time? Collecting BLACK PANTHER (2016) #13-18. Rated T 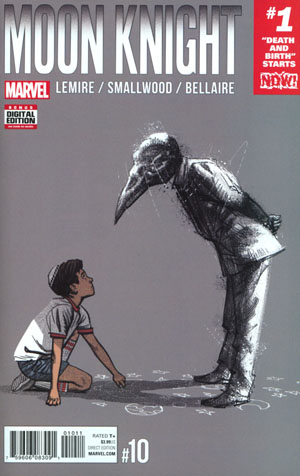 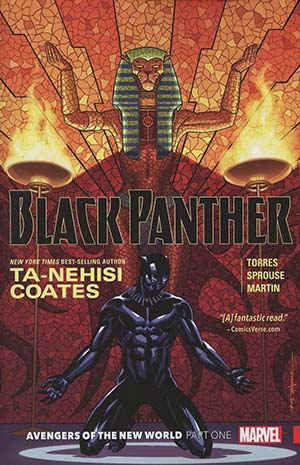 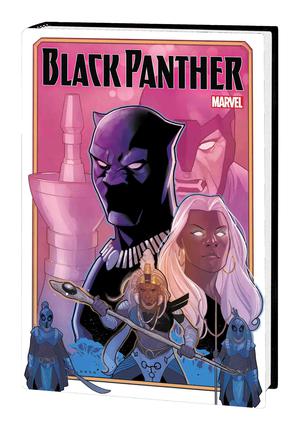